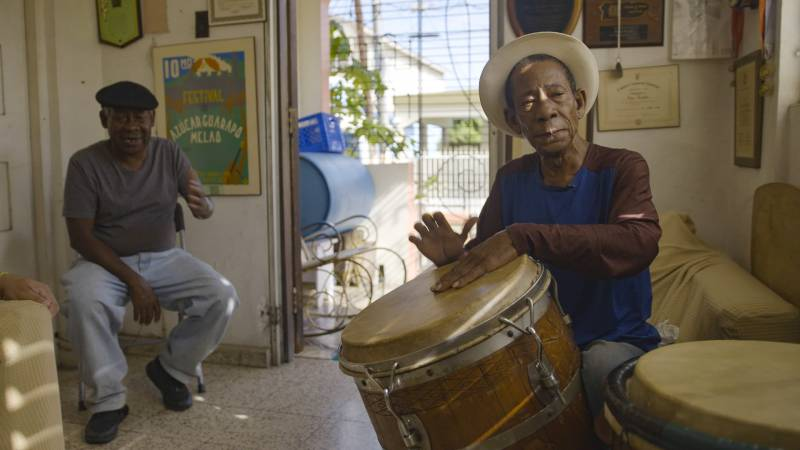 Bomba is the dance of resistance you need to know

During the early period of the Caribbean’s colonization, enslaved people turned to culture as a mode of self-expression, and one of these practices still exists today in Puerto Rico. “Bomba” is both a style of music and dance rooted in the elements that were anti-colonial by nature. 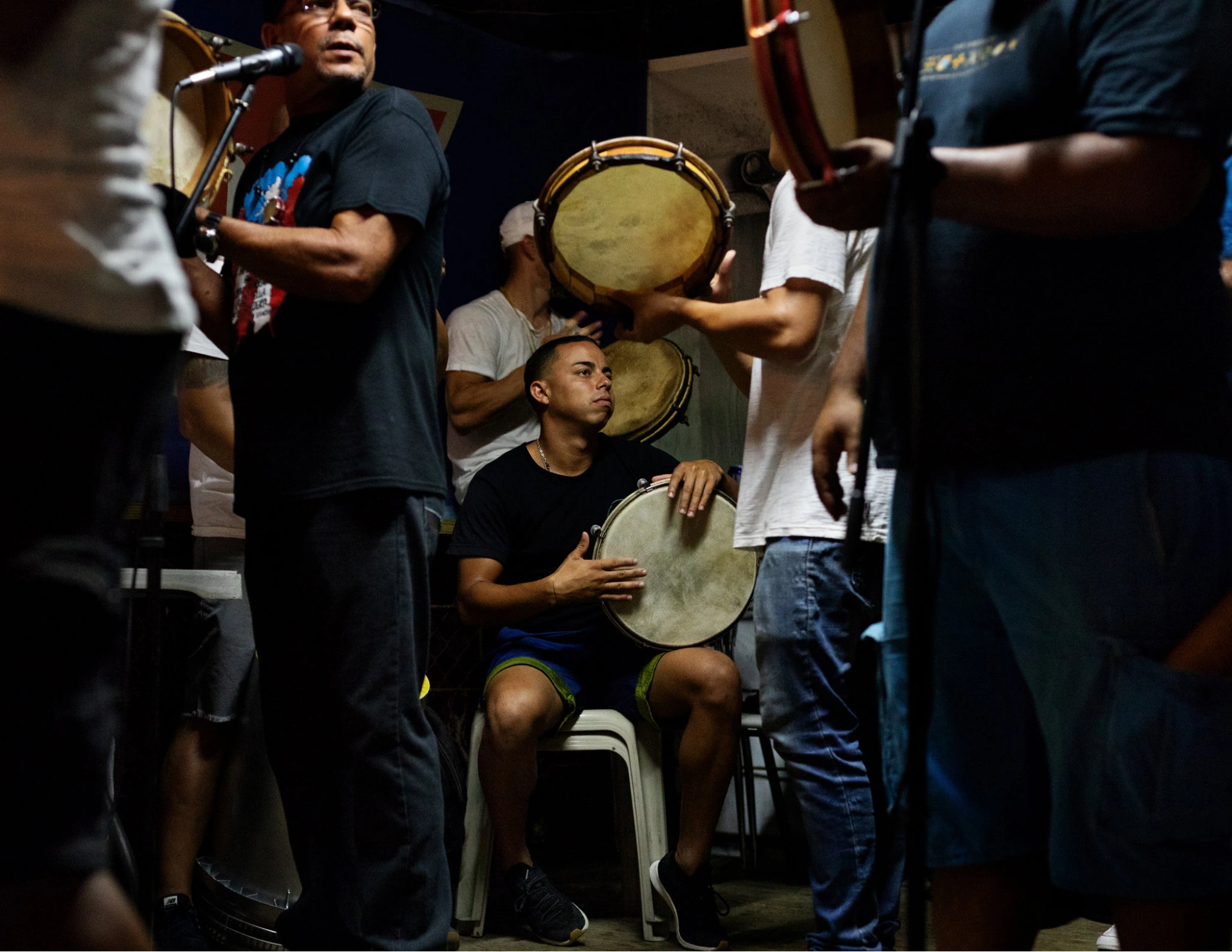 Pepper spray in the air, police lined up, and drum beats flowing through the ground. This was the scene at the 2018 May Day protests in San Juan, where Bomba’s drum pattern and dancing was a critical part of the crowd’s demonstrations against new economic measures.

Bomba is rooted in resistance... According to historian Salvador E. Ferreras, Bomba’s earlier forms were a way for enslaved people to escape the overbearing mundane monotony of the plantation overlords. And at one point, the genre was even made illegal. 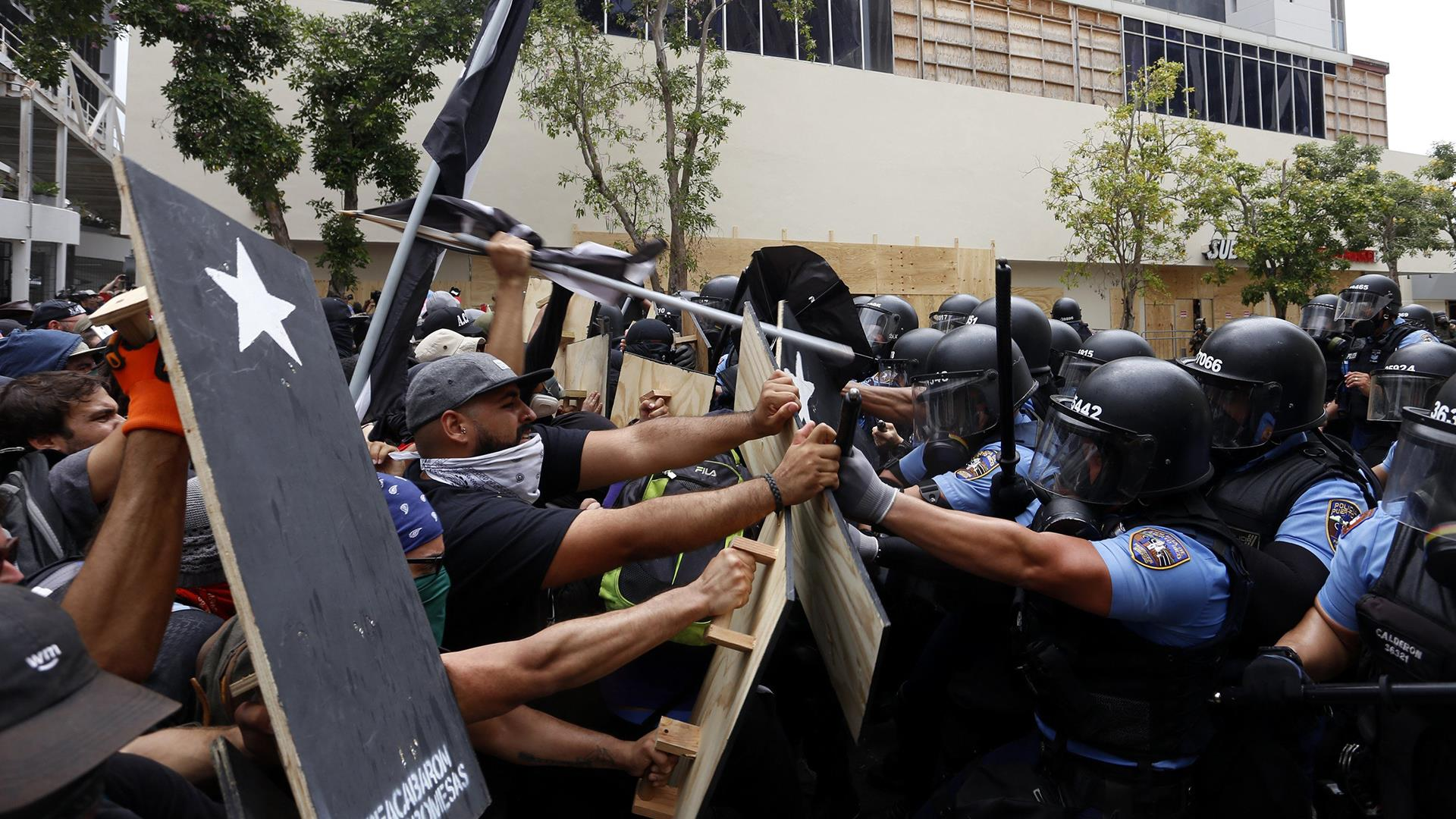 Today, Puerto Rico is not a slave plantation, but it is still in a precarious situation. Climate disasters, lack of resources, and having to rely on the U.S. government without accurate representation often leads to heightened tensions and protests... 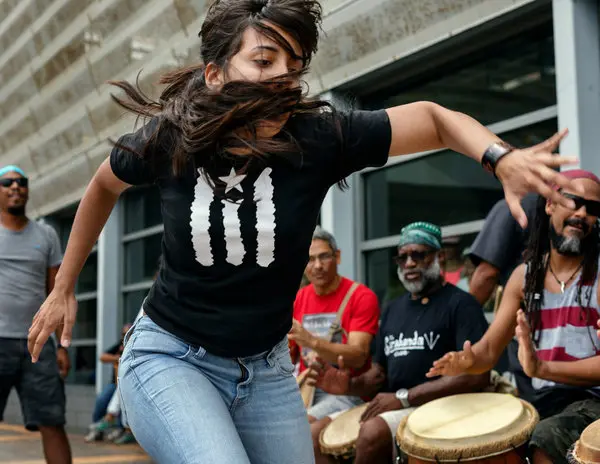 At these demonstrations, crowds often dance and play bomba in the streets. Through their movement, they’re paying homage to the roots of the practice and showing that the artform is still alive today.