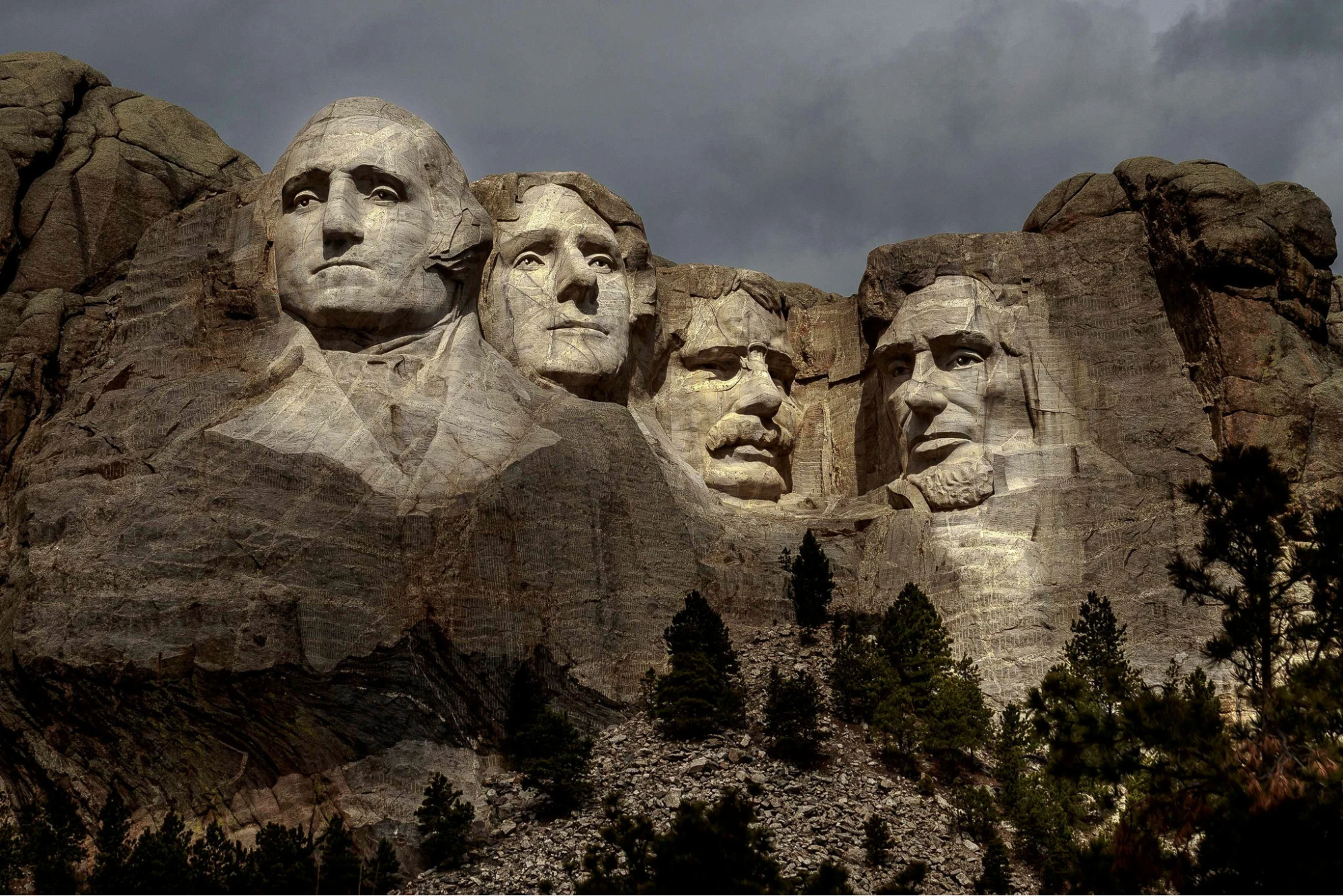 The presidents carved into this rock symbolize a history of violence against our communities.

As anti-racism uprisings sweep across the country, many have called to take down monuments which represent a racist legacy of hatred towards Black people, Latinos and Native Americans. Among the biggest is Mount Rushmore.

The massive sculpture has the faces of Presidents Washington, Jefferson, Theodore Roosevelt and Lincoln carved in the Black Hill of South Dakota. Many Latinos have joined the Oglala Dakota tribe in calling to close the monument, which is on sacred indigenous land.

And aside from the land it occupies, the monument was sculpted by Gutzon Borglum, who had close ties with leaders of the Ku Klux Klan.

These protests stopped Donald Trump from visiting the monument to give a speech last year on the Fourth of July. Aside from being divisive and spouting rhetoric against our gente and others, he said those who pointed out the statue’s racist history were erasing our nation’s values.

But we don’t hold racist statues sacred, and we want better for our communities. The fight against white supremacist symbols shows that our communities are strong when we stand together.