The social justice movements of the 1960s brought about sweeping changes across the U.S., and Latinos contributed on the front-line at marches, teach-ins, and strikes. For example, thousands of Latinos attended the March on Washington, in part because of one important Boricua activist... 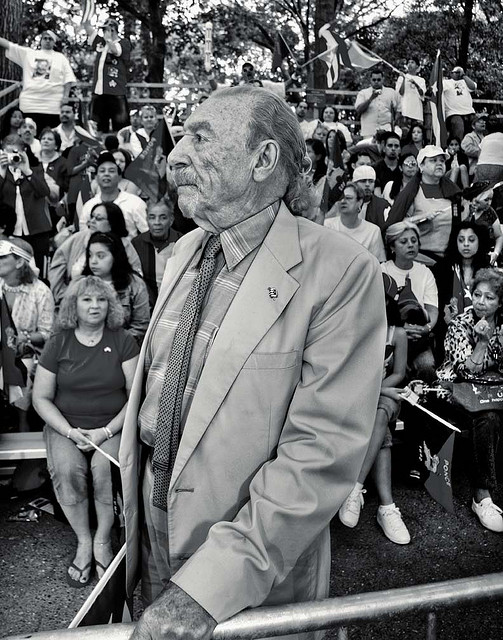 Gilberto Gerena Valentín was the president of the Puerto Rican Day Parade during part of the civil rights era. “Martin Luther King Jr. invited me to Atlanta, Georgia to discuss the [March on Washington]”, Gerena said, and he helped mobilize Latinos during key demonstrations. 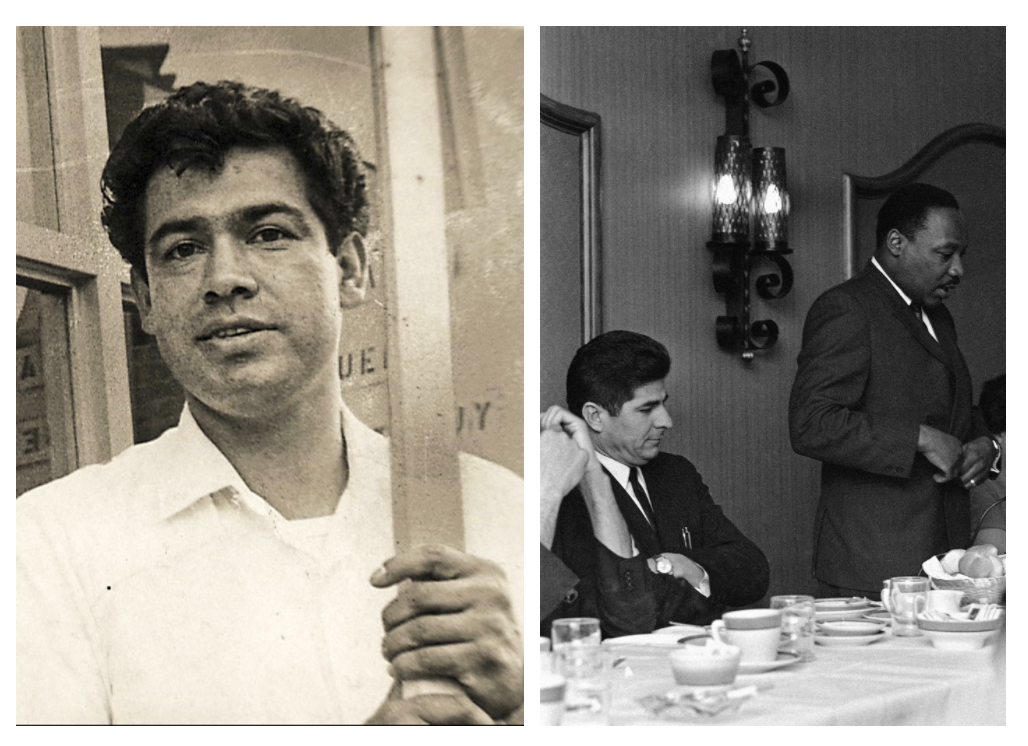 And he wasn’t the only Latino involved in the Civil Rights movement. When Dr. King was mobilizing the Poor People’s Campaign to fight poverty, he reached out to Bert Corona (left) and Reies Tijerina to help him plan a march that never took place because of Dr. King’s murder. 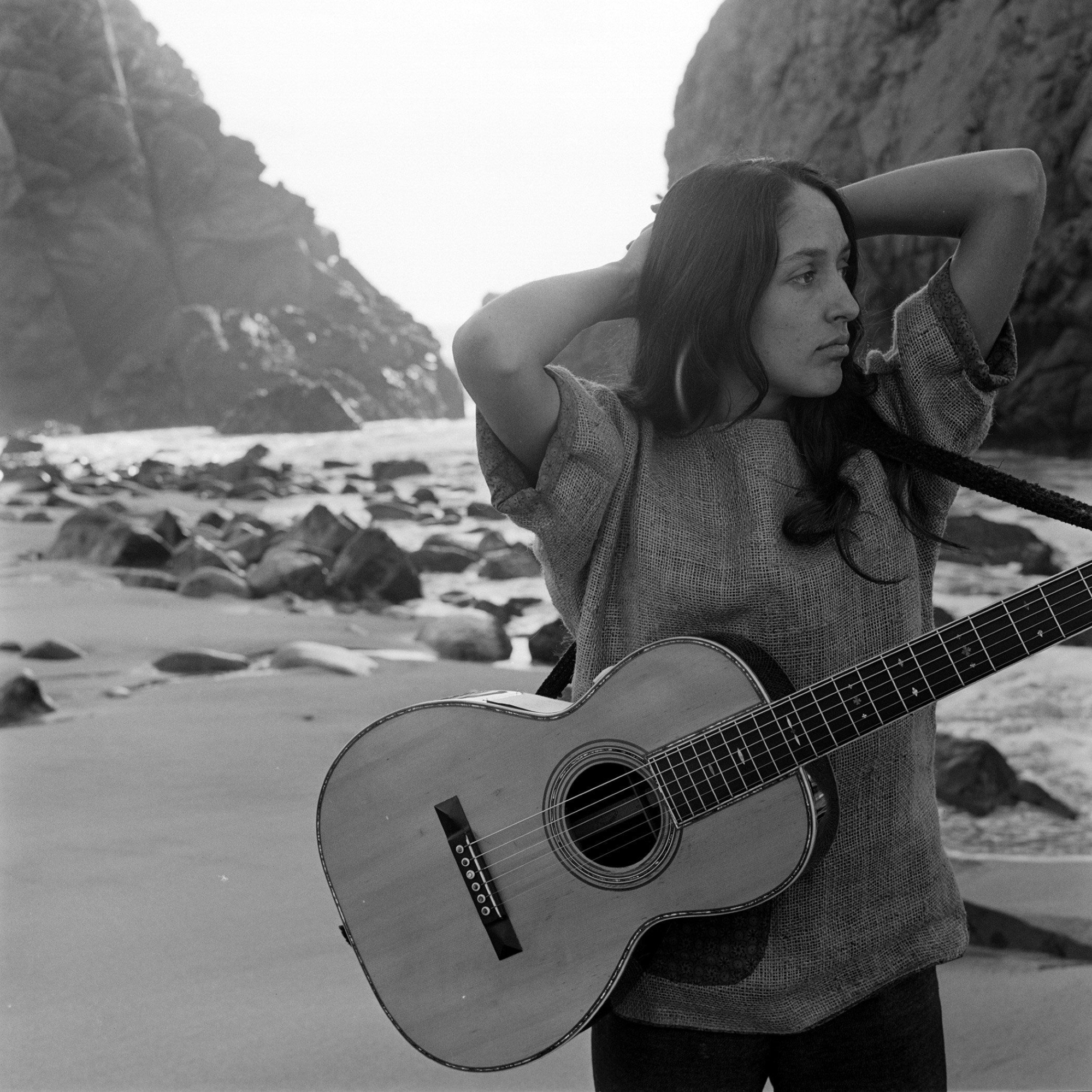 Lending her music to the movement was Mexican American folk singer Joan Baez. She performed “We Shall Overcome” at the March on Washington in 1963 because she believed “action is the antidote to despair”. 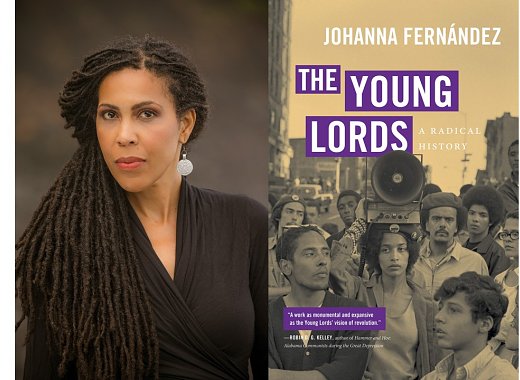 Johanna Fernández was an activist with the Young Lords Party, an organization that worked closely with Black civil rights groups to strengthen all struggles for racial and gender equality. These Latinos are just some who helped pave the way for a better society for all of us.