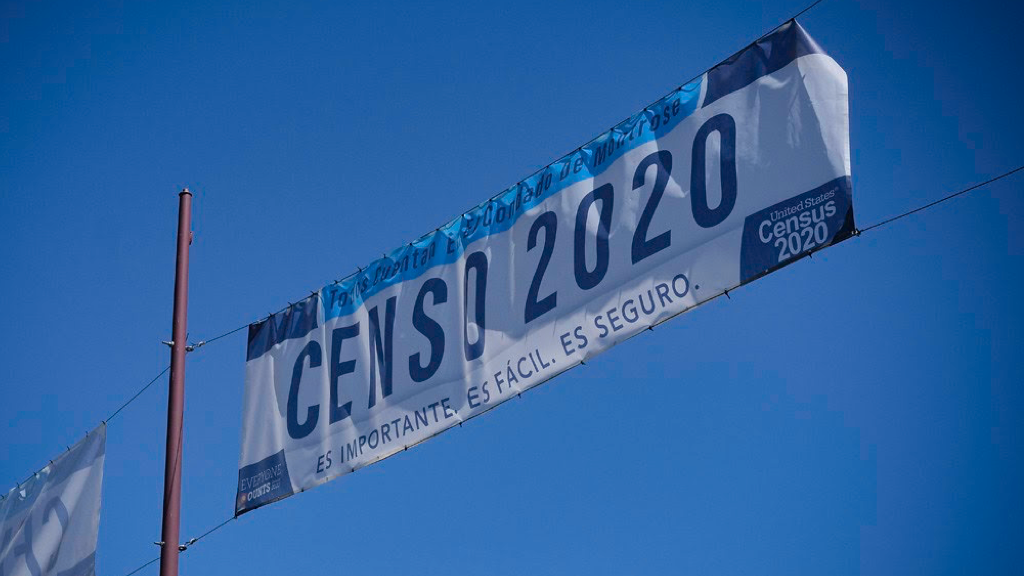 Federal judge: 2020 Census must continue for another month

For the 2020 Census, the U.S. Census Bureau has made efforts to reach Latino populations that have historically been undercounted. A decision to end the Census count early was blocked Sept. 24 by a federal judge. Photo credit: Chuckcars/Flickr

A federal judge on Thursday kept the 2020 U.S. Census count going for another month, at least for the time being.

The order, from U.S. District Judge Lucy Koh, ruled that the Census should continue past the end of September, when it was set to be cut off early under pressure from the Trump administration. In April, the Census Bureau asked Congress for a 120-day extension to its original Oct. 31 deadline due to the COVID-19 pandemic. This would have allowed it to continue counting people through April 2021. But in August, the Bureau abruptly announced it was instead cutting the Census count short, and moving the deadline up to the end of September.

That cutoff, experts said, would likely mean a major undercounting of minorities and undocumented citizens who are supposed to be included in the Census. The Trump administration had previously sought to exclude undocumented immigrants from the Census, but that effort was blocked as well.

Census data is used to allocate about $1.5 trillion in federal spending that can directly impact Latino communities. The data from the Census also helps decide how U.S. House of Representatives districts are set. Earlier this week, the U.S. Department of Commerce Office of Inspector General released a report stating that an accelerated Census count was likely to lead to inaccurate and incomplete data results.

It is expected that the Trump administration will attempt to appeal the federal court decision.