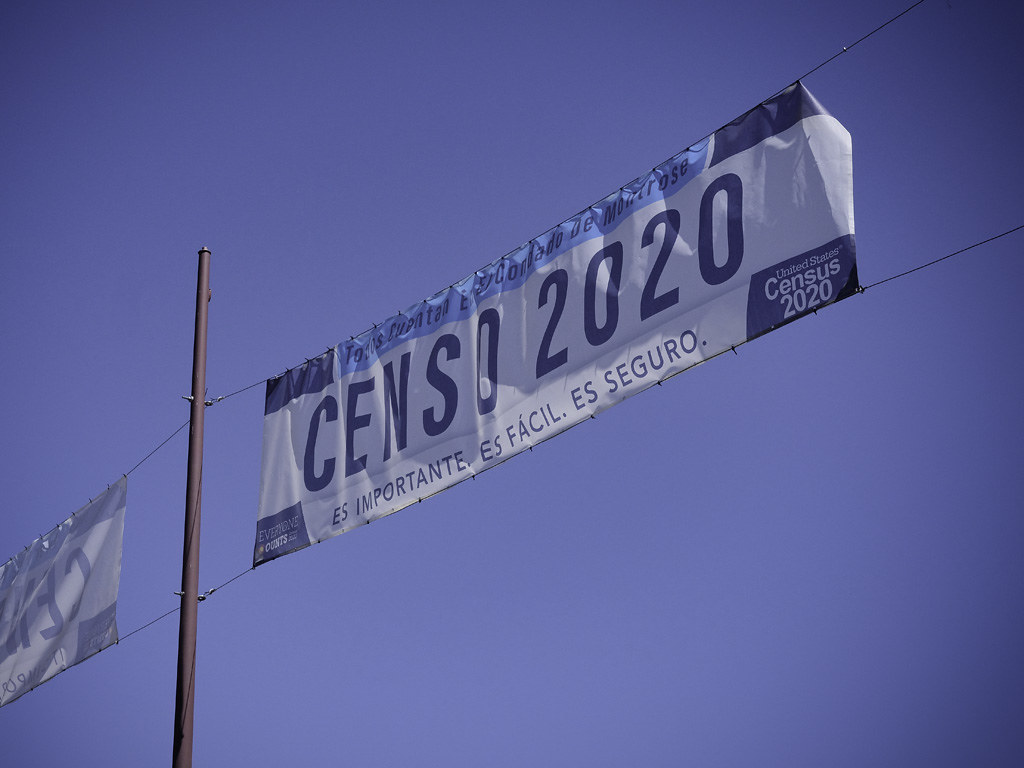 Census time cut short and could result in undercount of Latinos

The U.S. Census Bureau has made efforts with the 2020 census to reach Latino populations that have historically been undercounted. But those efforts may be short circuited by a revised deadline that leaves a month less time to collect population data. Photo credit: Chuckcars/Flickr

This year, the U.S. Census Bureau has been delaying ending its count of the U.S. population to accommodate the problems created by the COVID-19 pandemic. But that changed abruptly when the Bureau announced it would stop door-to-door counts and no longer accept Census forms on Sept. 30, a month earlier than its original deadline.

This could spell problems for gathering an accurate count of Latinos in the country, particularly undocumented immigrants, children, and Latinos in rural and low-income communities, who have been undercounted in previous instances on the Census.

The Bureau said the new deadline would help, “increase the speed of our count without sacrificing completeness,” but experts say the Bureau has not made clear how that’s possible when there are at least 10 states that are trailing behind in their count and 37% of the U.S. population has yet to answer Census forms.

While the Bureau offered no direct explanation of why the deadline was moved up, critics say that president Donald Trump’s administration has been targeting the U.S. Census as a way of disenfranchising undocumented Latinos. In 2019 the administration tried to add a citizenship question to the form, but the question was blocked from inclusion by the Supreme Court.

While the Census is used to draw data on trends in the U.S., it can also have a major financial impact on communities. Census data is used to draft legislation that can affect neighborhoods, provide funds for public safety and to distribute billions of dollars in federal funds, grants, and job creation. It’s also used in the reapportionment of House of Representatives seats in each state; underrepresentation in the Census can aid in silencing Latino voices in government.

“If you don’t fill out the census there are no funds for the schools and hospitals. I kept thinking even though I’m Hispanic, I need a school and I need hospitals,” 81-year-old Emma Contreras Garcia told KERA News in Dallas. Garcia was recently part of a group of 20 volunteers from The Concilio seeking to help people fill out the 2020 Census form.

The U.S. Census form can be filled out online and by phone in English or in Spanish and by mail.