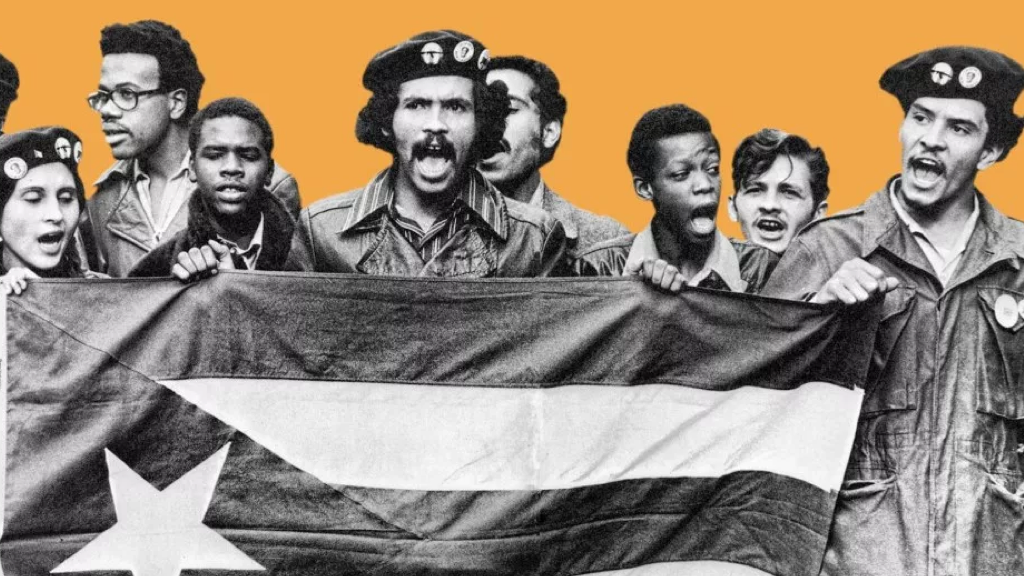 This is the group that fought for Puerto Rican justice

Inspired by civil rights movements and leaders of the time, The Young Lords fought for the rights of all Latinos and “Third World People.”

Because Puerto Rico is a U.S. colony, and neither a state or its own country, the island’s people have always been a target for experimentation like medical tests that sterilized women. In the 1960s and 1970s, a group of Puerto Rican activists who called themselves The Young Lords (TYL) fought against the mistreatment of their people.

TYL had chapters across the country and advocated for better education, more jobs, and to end the criminalization of Latinos, African Americans and Third World people.

They felt “AmeriKKKa’s” success came from sustained military occupation around the world, including on their island.

In 1970, they wrote a 13-point program modeled after the Black Panther Party. Aside from liberty for Puerto Rico, they called for self-determination for all Latinos from the U.S., an end of racism and equality for women. This photo was taken during a protest they planned in NYC.

Today, exhibitions and festivals honor TYL, and they’re immortalized in books like “The Young Lords: A Radical History” by Johanna Fernández, which comes out February 2020.

Puerto Ricans still feel like part of a “colonial experiment”. But through their spirit of resistance and protest of continuous government neglect, TYL’s legacy lives on.