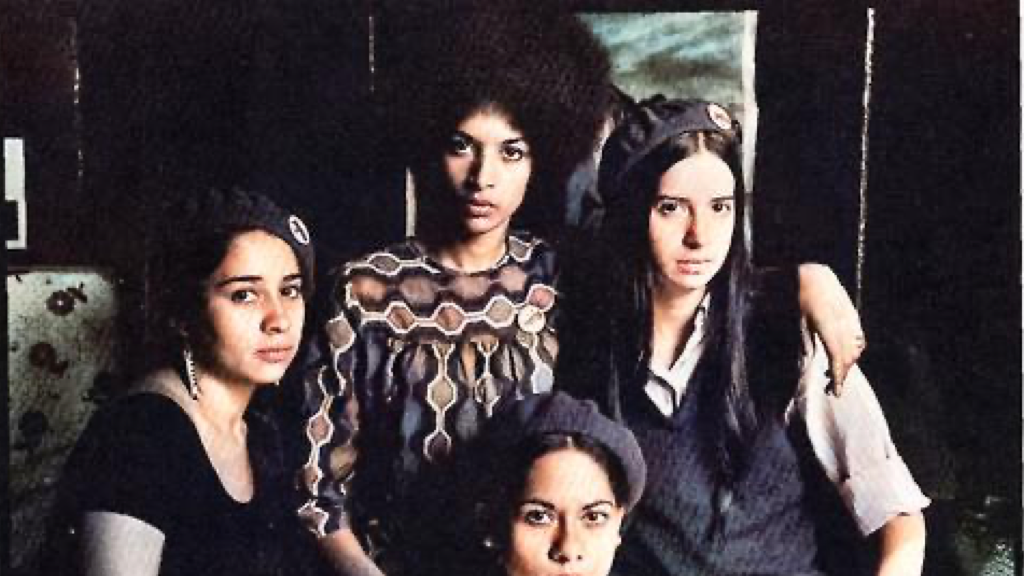 This is the group that empowered Latina women

When this activist group began fighting injustice, a lot of internal gender dynamics went ignored… then the group’s women demanded a voice.

In the 1960s and 1970s, a group of Puerto Rican activists who called themselves The Young Lords (TYL) fought against the mistreatment of their people. The group began with “revolutionary machismo” and initially excluded female leadership, but the women of the collective overturned this culture and declared “We want equality for women” as a critical part of the agenda.

One of TYL’s greatest successes was a campaign against the government-led medical experiments that left many Puerto Rican women sterile in the 1960s and 70s.

In 1968 more than one-third of Puerto Rican women were sterilized without consent. They were given contraceptive pills without knowing they would be the first humans to test their effects.

TYL wanted Latinas to be healthy. In one of their more famous protests, they took over the Bronx Lincoln Hospital, seized administration offices, and barricaded doors to demand better services and conditions for the women of color in their neighborhood.

This protest resulted in a new medical center that opened 14 blocks away and continues to serve Latinos and Black people of the South Bronx community today.

Because of TYL’s teachings and demands, Puerto Ricans are empowered and Latinas have more agency over our bodies.