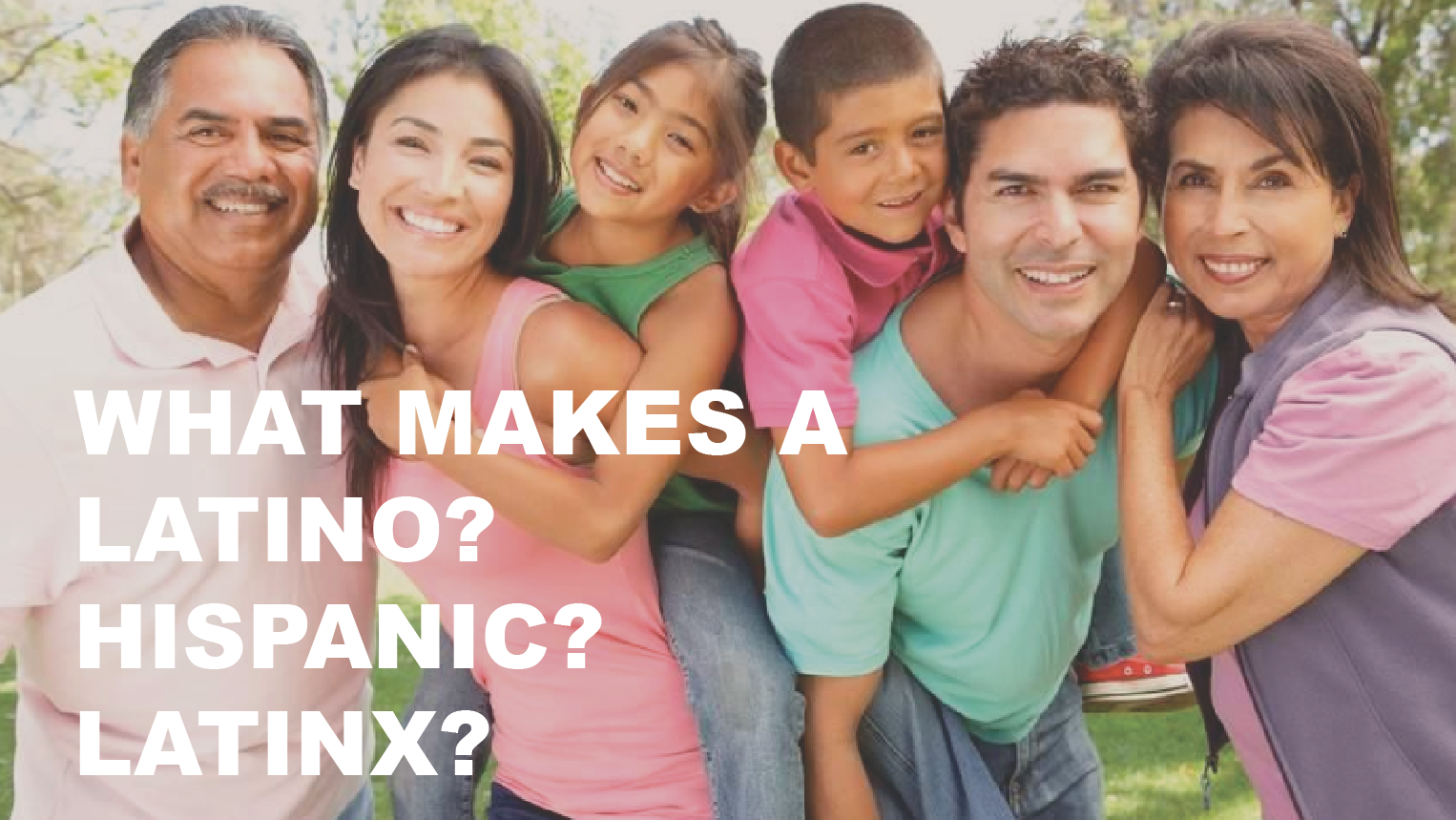 What makes us Latino anyway?

From “Hispanic” to “Latino,” and recently “Latinx,” the conversation around identity and labels is fierce, and a new term seems to become popular every few years.

The origins of these labels stem from this map…

Look familiar? The green was Mexico, before the U.S. acquired what today is California, Utah, Nevada, Arizona, and New Mexico after the 1848 war.

The people living in these regions suddenly found themselves on U.S. soil, proof that Latinos in this country had the border cross them!

The term hispano was first used by the U.S. census in the 1930s to classify people from New Mexico, in order to distinguish them from recent Mexican immigrants. In 1970, the U.S. Census started using “Hispanic,” the English version of hispano.

The definition of these labels has evolved over time. Now, “Hispanic” generally means anyone with descendancy from a country that was a colony of Spain (and Spain), and “Latino” is anyone from Latin America.

But research shows that the majority of us prefer to be referred to by our nationality, like Puerto Rican, Peruvian, Ecuadorian, and Mexican. Whatever term we choose, we’re proud to be part of this huge trans-continental family.