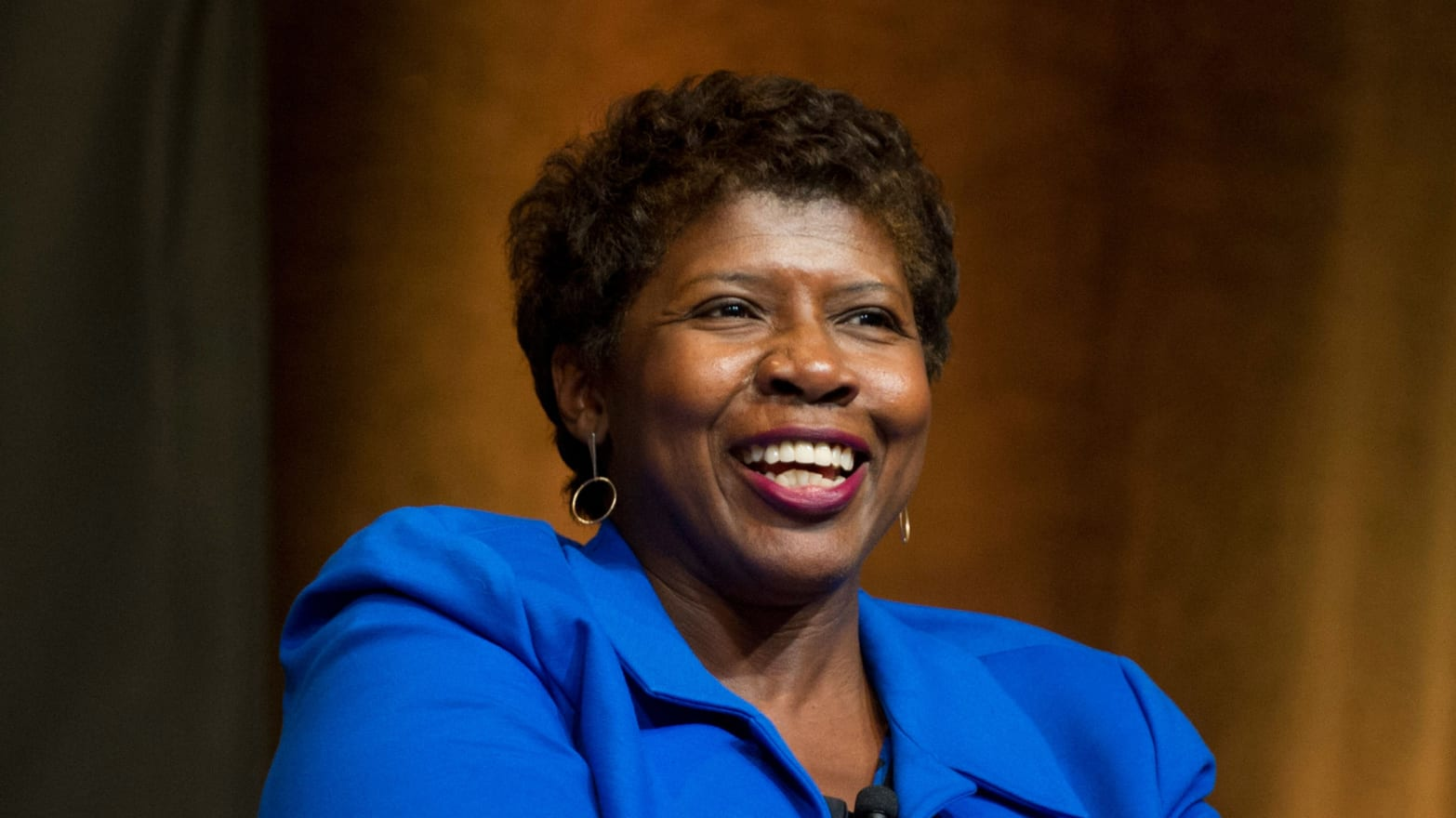 This is the Afro-Latina who inspired a generation of journalists

In early 2020, the U.S. postage service honored the late journalist, Gwen Ifill, who died in 2016, by making her a Black Heritage Forever stamp.

While some may know Gwen as the journalist loved by the Obamas, many don’t know that her mom is Panamanian.

The journalist worked for the public TV distributor, PBS, since the 1990s, becoming the first Black Latina to host a major political-affairs program. She was also the first to moderate a vice-presidential debate, when she brought up AIDS deaths among Black women (something other moderators didn’t).

Gwen served as inspiration for many young girls who watched her and realized it is perfectly normal for a woman of color to occupy an anchor’s desk.

To honor her legacy, one young woman, Angelina Abrera wrote: “Your success broke a glass ceiling” as an homage to Gwen.

And, as the first debate moderator, she paved the way for news anchors like Hoda Kotb and Gayle King.

She made so many strides for women who didn’t see themselves in the media before, that more of our young people need to know Gwen’s story!