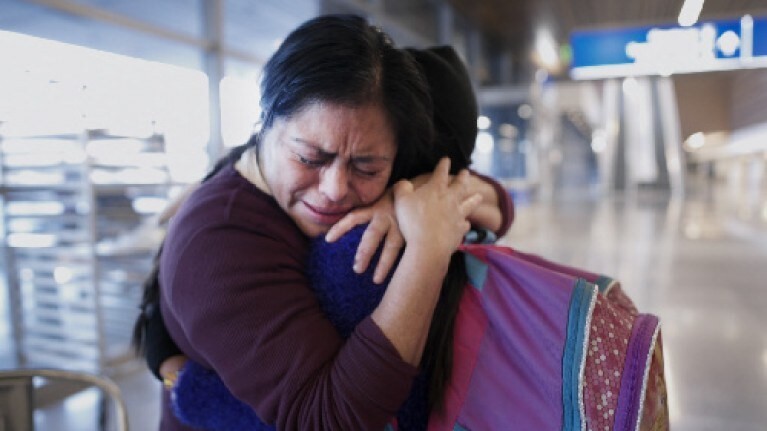 Our broken immigration policy is the focus of these TV shows

In the original series, five young White siblings lost both parents to a car accident and learned to fend for one another. In the 2020 version…

…it’s a Latino family, and the parents are deported to Mexico. This reboot invites us into the harsh reality of suddenly living in a separate country from your parents.

In 2019, Orange Is The New Black shows Maritza, a main character, being deported to Colombia (where she knows NO ONE!) upon learning she wasn’t born in the U.S.

In one soul-crushing scene, children must represent themselves before a judge, a surreal reality of true life when toddlers were ordered to appear in immigration court alone.

In the HBO documentary “Torn Apart: Separated At The Border,” we see real families deal with the terrifying threat of deportation after Trump’s 2018 family separation policy. And, once reunited, dealing with the uncertainty of applying for asylum.

Although heartbreaking, these shows are essential. They humanize immigrants and capture the pain caused by inhumane immigration policies.