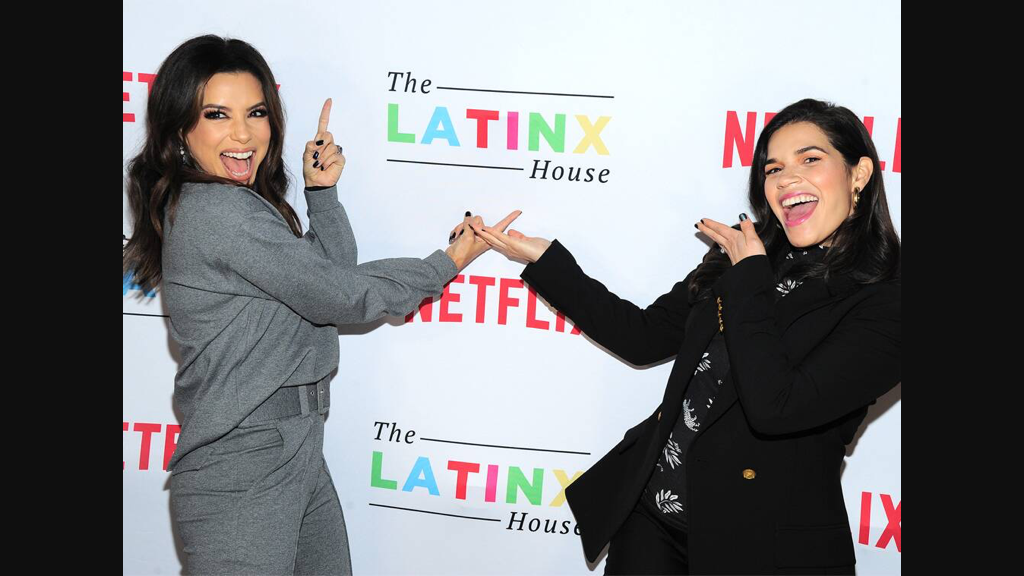 How to improve Latinx representation? Throw a party!

The Latinx House is a new space for Latino creators and allies to network and party 🕺🏻 This year’s annual Sundance Film Festival in Utah hosted this first-of-its-kind event.

The Latinx House originated from the founders of Time’s Up ⌛️ the organization fighting to stop sexual harassment in the workplace, who believe that more Latinas in powerful media positions will make these workplaces safer for women.

More recently, the colossal streaming service Netflix got flak after canceling the Latino family sitcom “One Day at a Time.”

But now they’re making efforts to increase Latinx representation with shows like “Gentefied.”

Netflix also launched “Con Todo,” an initiative to increase Latinx representation in their programming, and they sponsored the Latinx House at Sundance.

The Latinx House is also trying to increase our voice in politics. Former political consultant Luis Miranda (pictured with his son Lin-Manuel) and Congressman Joaquin Castro stopped by to encourage political engagement.

Creating supportive spaces for Latinos at political conventions and prominent festivals is necessary so the Latino voices can thrive in these fields. 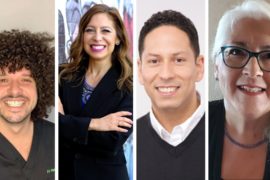