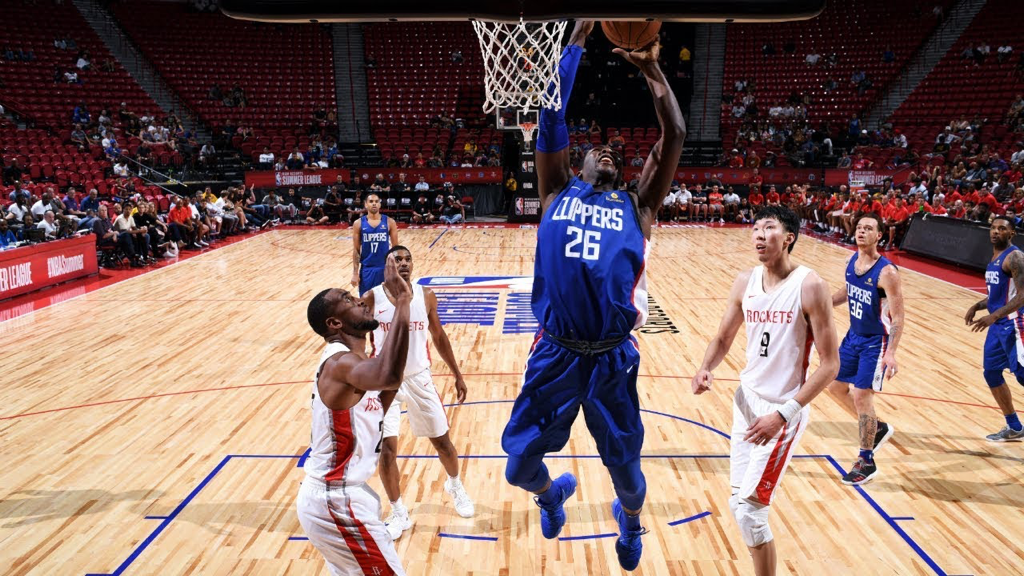 You may have noticed something missing as you enjoy your favorite NBA game: Latinos on the court. Latinos made up just 2.4% of players in the 2019 season.

You should get to know some of them…

Al Horford was born and grew up in the Dominican Republic. He joined the Philadelphia 76ers in 2019 but was drafted into the NBA in 2007. His father, Tito Horford, was also in the NBA and was their first Dominican-born player.

Not many people know that NBA superstar Carmelo Anthony is part Puerto Rican. He’s been named an NBA-All star 10 times and holds a record for his 4 Olympic appearances.

Jose Juan “JJ” Barea is from Mayagüez, Puerto Rico, and by 2020 he’s played 11 seasons for the Dallas Mavericks. Mark Cuban (Mavericks’ owner) allowed JJ to use the team plane to deliver supplies to Puerto Rico after Hurricane Maria devastated the island.

Robin and Brook Lopez are identical twins born to a Cuban father and American mother. Both played for Stanford University, and in 2019 they reunited on the Milwaukee Bucks.