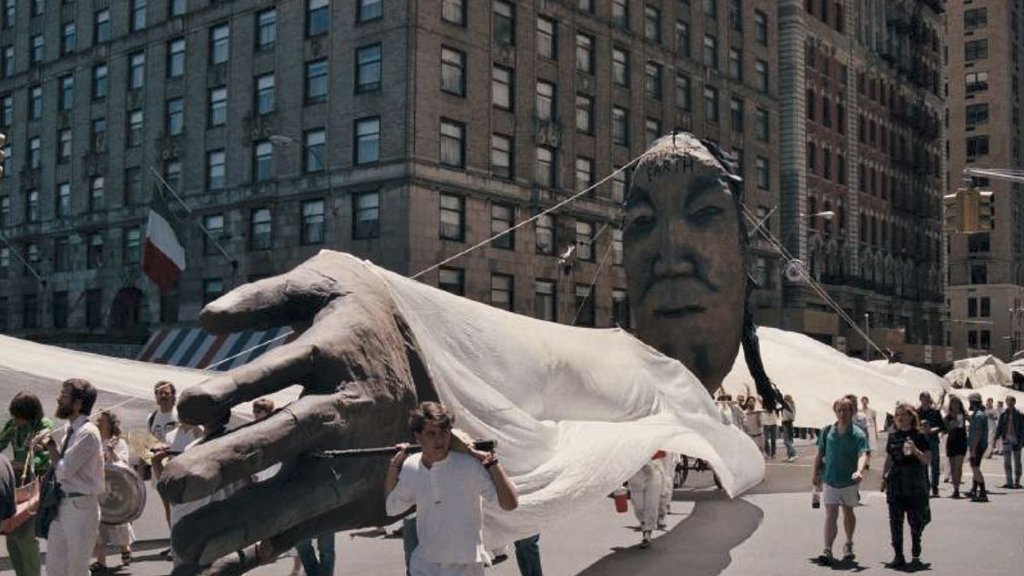 ‘Loisaida’ is the NYC neighborhood at the root of powerful movements

Before it was a haven for private university students, Manhattan’s Lower East Side (LES) was a working-class neighborhood for immigrants from across the world. In the mid-1900s, the Latinos who lived there called it “Loisaida”.

Puerto Ricans and other working-class people made Loisaida ground zero for activism in New York City from the 1940s to the 1990s.

Activist groups tried to improve the lives of residents in the neighborhood by leading protests and mass building squats. Locals also created spaces for the community, like gardens and diverse restaurants.

The “Nuyorican” identity (preferred by some Puerto Ricans from New York), emerged in part in the Nuyorican Poets Café, opened in 1973

This venue served as a breeding ground for many artists, including poet, Aja Monet 👆🏾 and actress, Rosario Dawson.

Today LES has the second-highest income inequality gap in Manhattan. As the neighborhood becomes unaffordable, Latino families who once thrived there are being pushed out.

Thankfully, some cultural hubs, like Loisaida Center and Tenement Museum, still exist and remind us of the Latino influence that helped strengthen Latino movements for justice.