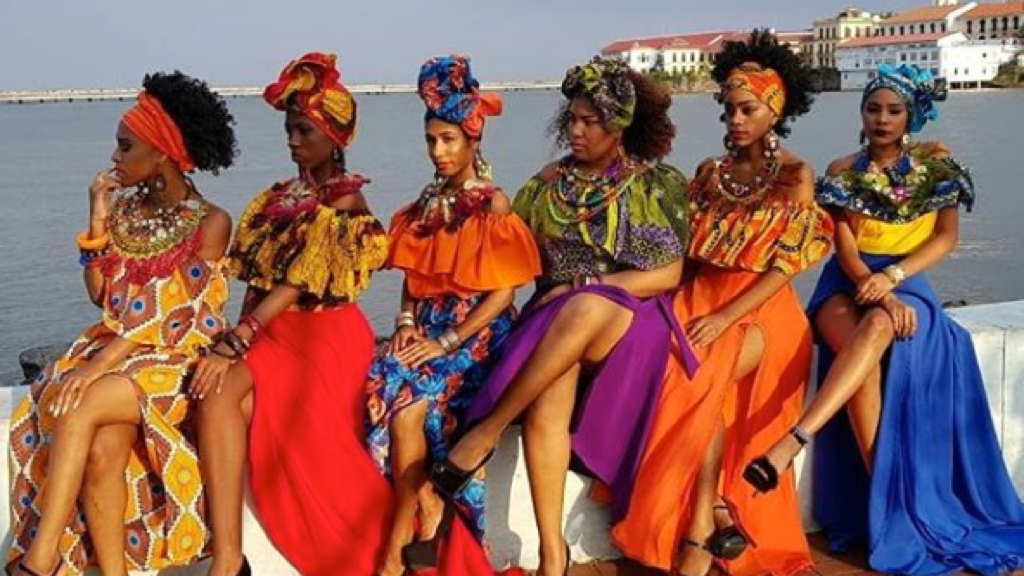 When Afro-Mexican Marilyn Leiva was younger, she “hated my skin tone because everyone was a different color than I was.” And worse, she “hated having to prove that I spoke Spanish.”

This is a struggle many Afro-Latinos in the United States experience, feeling like they have to prove their Blackness or Latinidad.

There’s still the misperception that Afro-Latinos are limited to Caribbean islands. In reality, the forced enslavement that brought millions of Africans to North America also reached Central and South America.

Of the 10.7 million enslaved African people sent across the Atlantic, only 388,000 were taken to North America. The majority went to South America, mainly Brazil.

But perceptions are changing.

Dominican/Puerto Rican actor Indya Moore has fully embraced their African roots by identifying as Afro-Taíno, and advocating for more visibility in mainstream media. “I just see only white Spanish people on Telemundo…Black people are also Hispanic,” they said. Recognizing Afro-Latino history is a good start.