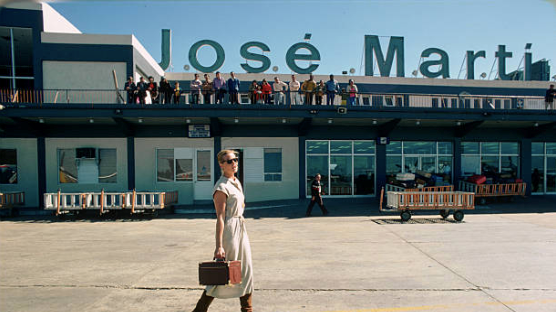 January 28 is José Martí’s birthday, the Cuban diplomat, poet, and journalist. He is celebrated across the United States in symposiums, books and journalism awards (like the National Association of Hispanic Publications) because of his important contributions throughout Latin America and the U.S.

Best known as the “apostle of Cuban independence,” Martí was instrumental in creating the philosophy behind many of the social movements in Latin America. Leaders including José Mujica and Barack Obama have all paid their respect to his writings and influence.

One of Martí’s important contributions was his thoughts on Latinidad. During his life (1853-1895) we didn’t have the word “Latino”, but he was a part of a growing movement to unite Latin Americans.

When he lived in New York, Martí wrote an essay, Nuestra America, which called for Latin Americans across the continent to unite and resist the way the U.S. intervenes internationally.

Cuba honors his legacy with statues like this one, scattered throughout the island. But, as Nicaraguan poet Rubén Darío put it, José Martí belonged to “an entire race, an entire continent.”