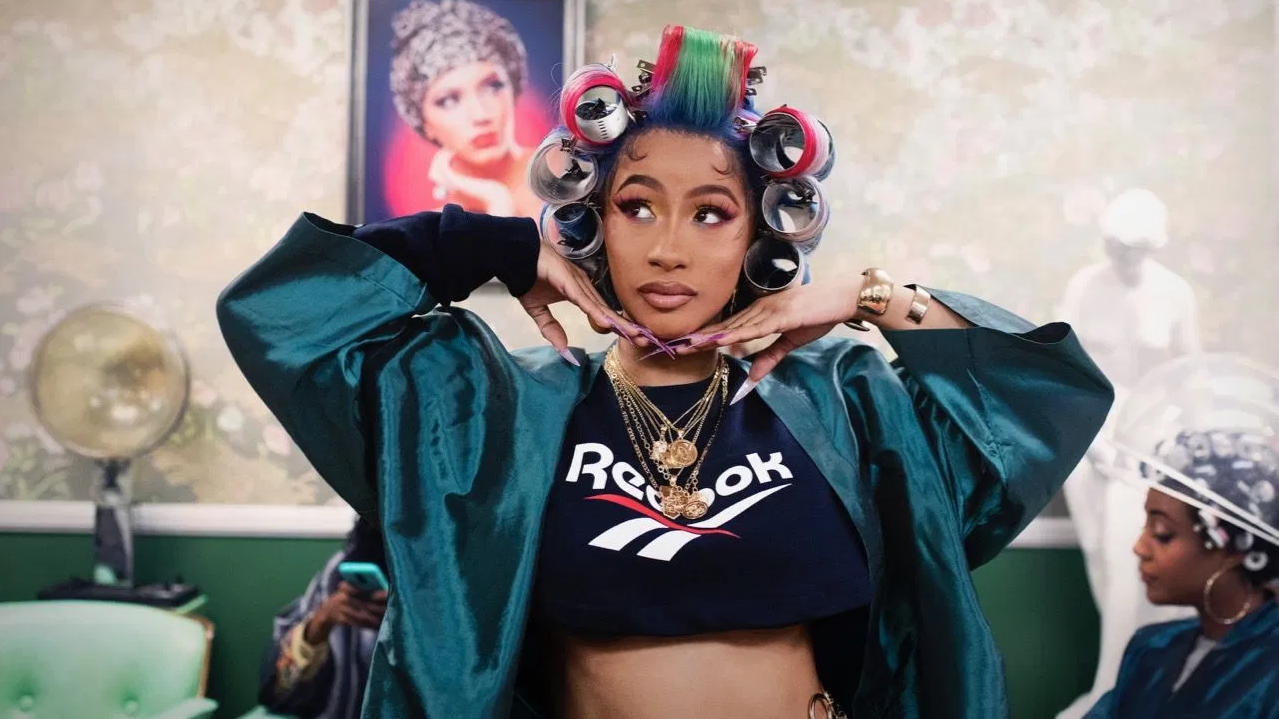 If you don’t know her music, you’ve probably heard her name. Cardi B is one of the most popular women rappers of the last decade.

After years as a viral social media influencer and cast-member on the reality TV show Love and Hip Hop: New York, the Bronx-born star established herself as a mega hitmaker in the music world.

In 2017 her debut single “Bodak Yellow” was so successful, it was the first single by a female hip hop artist to top Billboard’s Hot 100 chart since Lauryn Hill’s “Doo Wop (That Thing)” from 1998.

This month, Vogue magazine released its feature on celebrity mothers and Cardi B is gracing the cover, making her the first rapper honored this way.

In the article, the new mom talks about her rap career, motherhood, and her support of presidential candidate Bernie Sanders.

As a Black Latina in pop-culture, Cardi B doesn’t let others define her, and she empowers us to define ourselves. “I hate when people try to take my roots from me,” she said in 2018. Her points on identity and politics resonate with many Afro-Latinas who agree with Cardi B, “We know that there’s African roots inside of us.”