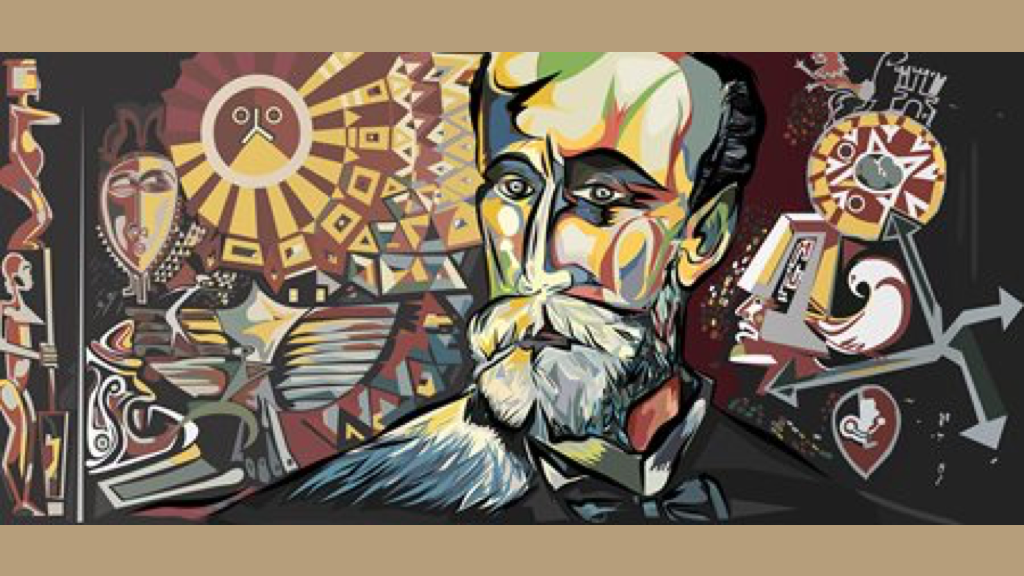 Celebrating the ‘Great Citizen of the Americas’

Eugenio María de Hostos left his mark as an educator, philosopher, sociologist, writer and activist who fought for Puerto Rican independence as well as other social and political causes in the 1800s.

He was born and raised in Puerto Rico, and later moved to Spain for university. There, he fought to liberalize Spain’s colonial rule of Cuba and Puerto Rico, and to abolish African slavery. But he didn’t stop there.

In 1870 Eugenio began a four-year trip throughout Latin America, vigorously advocating for human rights. He helped better conditions for mistreated Chinese laborers in Peru, got women admitted into professional schools in Chile, and reformed education in the Dominican Republic and Chile.

He went to New York City after Puerto Rico became a U.S. territory in 1898 to help establish Puerto Rican independence. But his attempts were rejected, and he died soon after in 1903.

Eugenio requested that his remains stay in Santo Domingo, where he died, until Puerto Rico becomes an independent country. On his birthday January 11th, we celebrate a man who made a difference and, according to his own epitaph (which he wrote), “loved truth, desired justice, and worked for the good of men.”