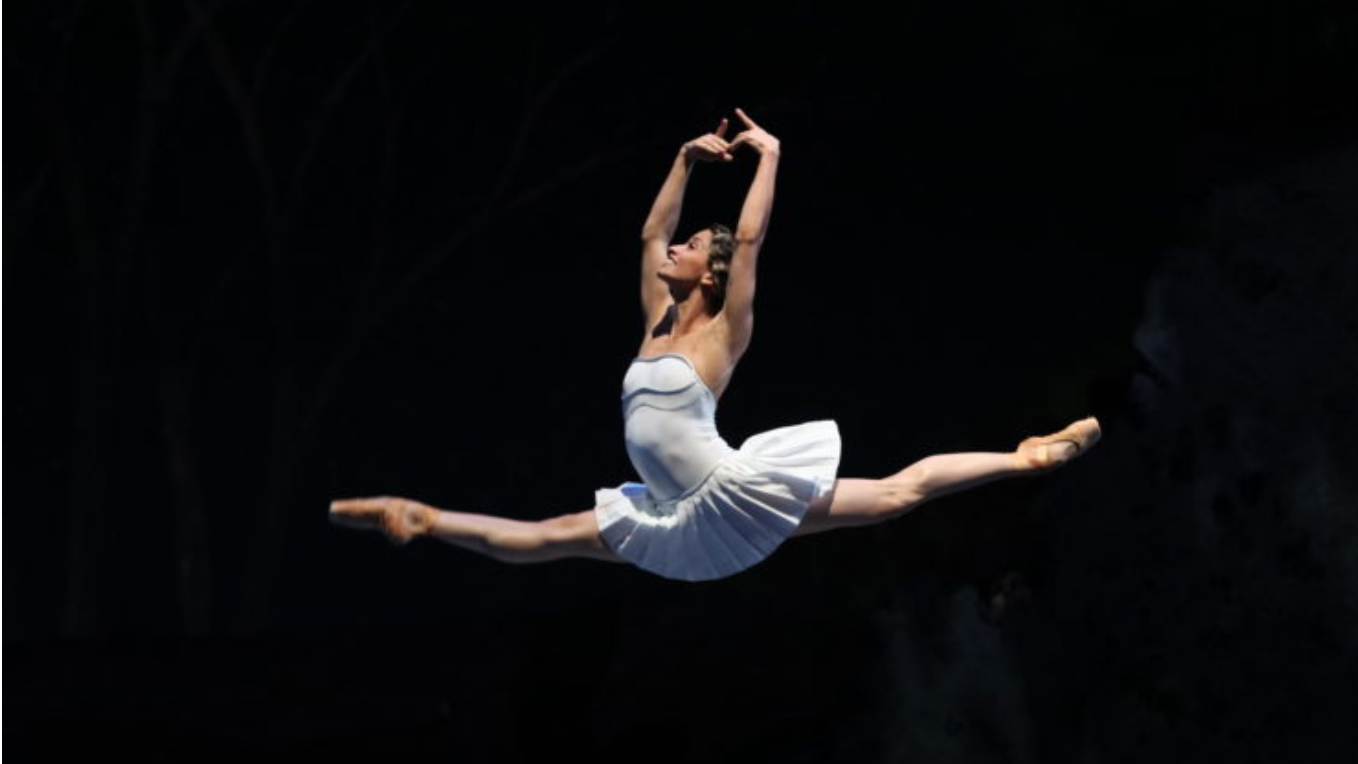 Karina is grace and elegance on the ballet stage

As audiences enjoy a performance of the classic holiday ballet The Nutcracker, those in the Houston, Texas area may be awed by a beautiful Latina ballerina portraying the Sugar Plum Fairy🧚

Karina González is as fierce as she is graceful, so it was no surprise to those who know her that she’d perform flawlessly on stage and make history as the first Latina principal ballerina at the Houston Ballet 👯‍♀️

She began dancing ballet when she was seven years old in Caracas, Venezuela 🇻🇪 She quickly fell in love with the highly technical form of dance and was eventually recruited to the United States.

Karina’s determination has been likened to that of Mexican American Evelyn Cisneros 🇲🇽 who is considered the first Latina star ballerina, or “prima ballerina,” in the country.

Karina has danced for some of the world’s most renowned choreographers, and in 2013 was promoted to principal ballerina.

In her 10th ballet season at the Houston Ballet, Karina is now married, has a baby girl, and even performed flawlessly while 16 weeks pregnant 🤰🏻 Now that’s mastery of a skill!