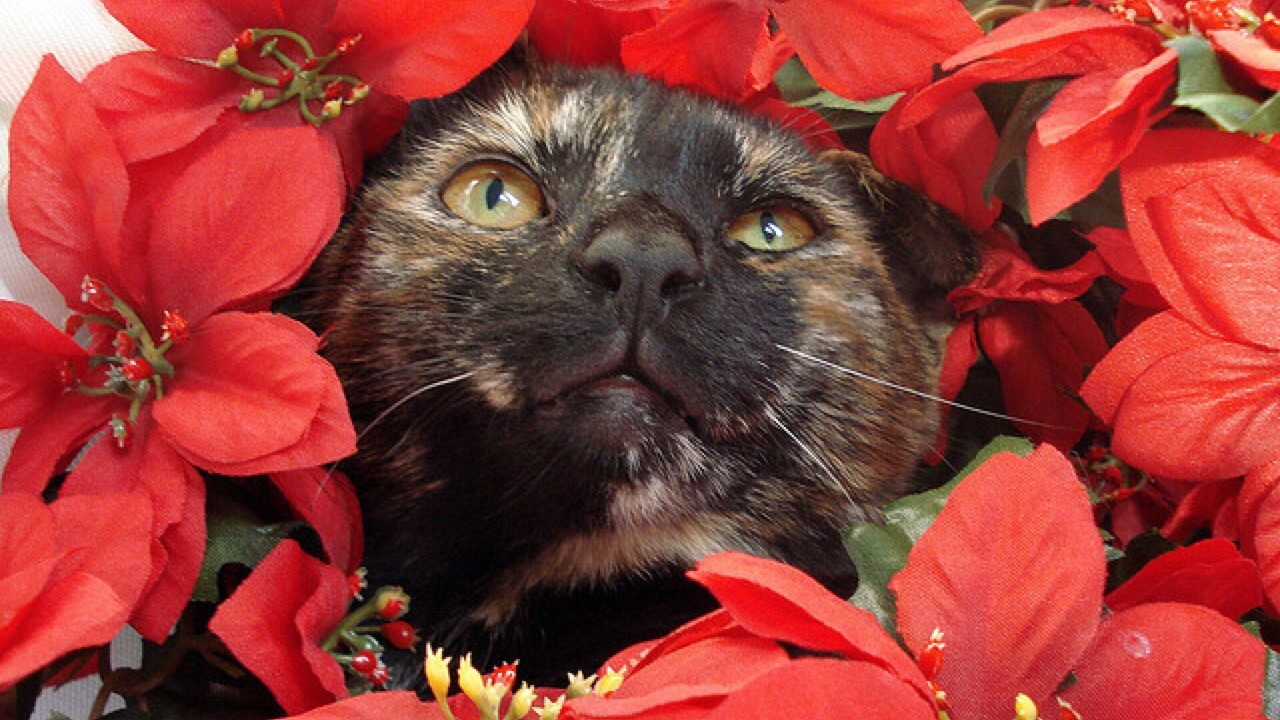 This popular Christmas plant has an interesting past

In Hispanic households, Christmas time means poinsettias everywhere! But the top-selling holiday plant didn’t just appear in your tía’s home. It has an interesting past that combines myth and history.

Poinsettias, or Cuetlaxochitl as they were known to the Aztecs, are native to Mexico. Their association with Christmas began in the 16th century, where legend tells of a girl who was too poor to provide a gift for the celebration of Jesus’ birthday.

She was inspired by an angel to gather weeds from the roadside and place them at the church altar. The weeds sprouted crimson blossoms and were transformed into the gorgeous Cuetlaxochitl flower (or Euphorbia Pulcherrima, their botanical name).

Their popular name comes via Joel Roberts Poinsett, a physician and botanist who was also the first United States ambassador to Mexico. He encountered the “Flor de Nochebuena” on the side of a Mexican road, and brought it to the U.S.

There are over 100 varieties, and in the U.S. over 71 million poinsettia plants are purchased each year. Now you have some fun facts to share at the next holiday gathering!