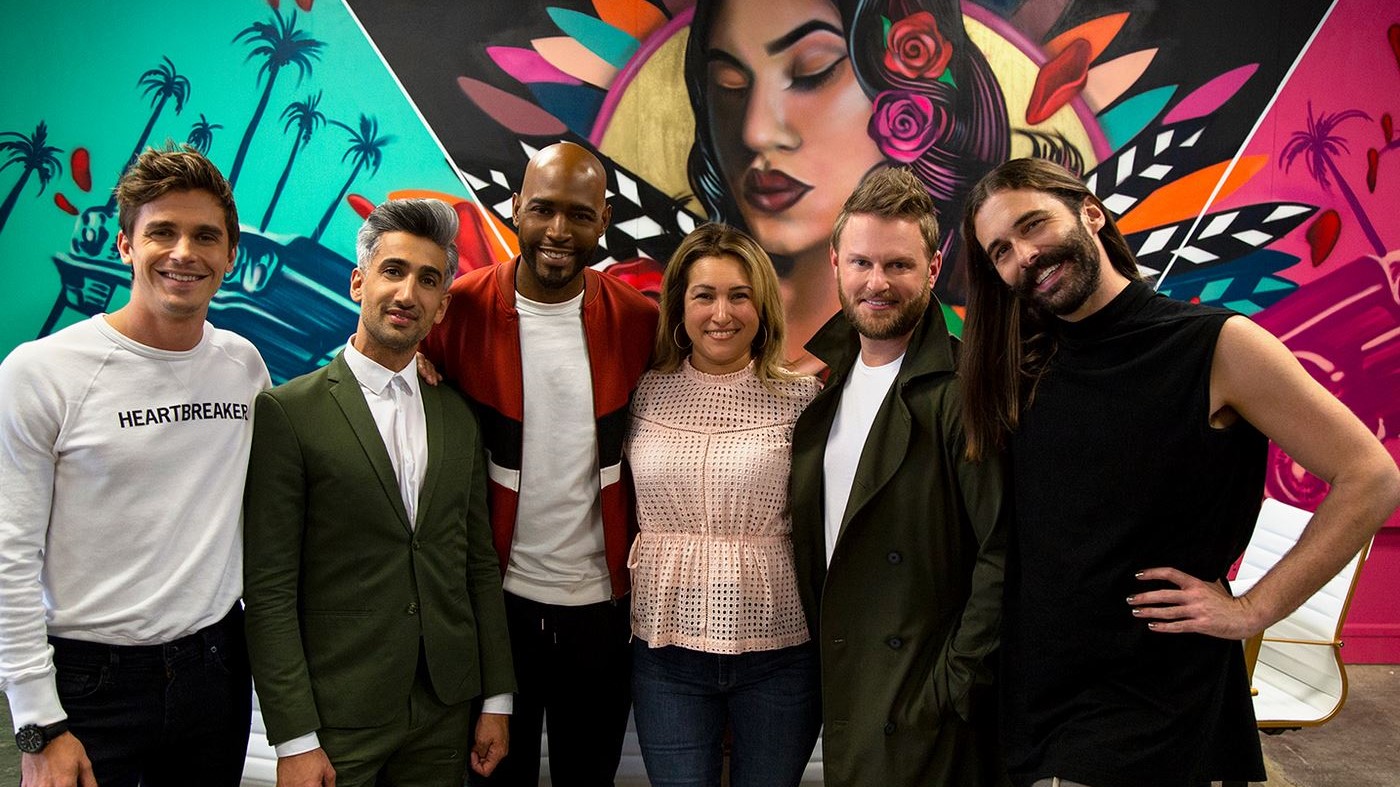 When a ‘make better’ for Deanna, helps her Latinx community

If you watched season 4 of Netflix’s ‘Queer Eye’, you remember how Kansas City Chicana Deanna Munoz got a ‘make better’ that also benefited her local community.

As a young girl, Deanna dreamed of becoming an artist, but her vision was cut short when she became a teen mom. Years later, she noticed her 6-year-old daughter, Priscilla, wrote beautiful stories and showed potential as an artist. Afraid that her daughter would also lose her dream, she launched a nonprofit creative space known as the Latino Arts Foundation where Priscilla could embrace her talent.

The foundation hosts a festival where children can show off and even sell their artwork. It’s an extension of Scribblers, an organization Deanna created that offers free arts, creative writing and theatre classes to children.

Her foundation also gives queer Latinx children a creative outlet and empowers them to use their voices 🌈  With 1.4 million queer Latinx adults in the U.S., the need for this program is huge.

The Kansas mother of four had a chance to take her organization to the next level after Queer Eye’s “Fab Five” (from the Netflix show) heard Deanna was self-funding her arts programming, and decided to provide her a free physical space for children to make art.

Since the show about her efforts and dedication aired, people from all over the world have reached out to Deanna. Once again, we see how a Latina with a mission can change the lives of many 👏🏽