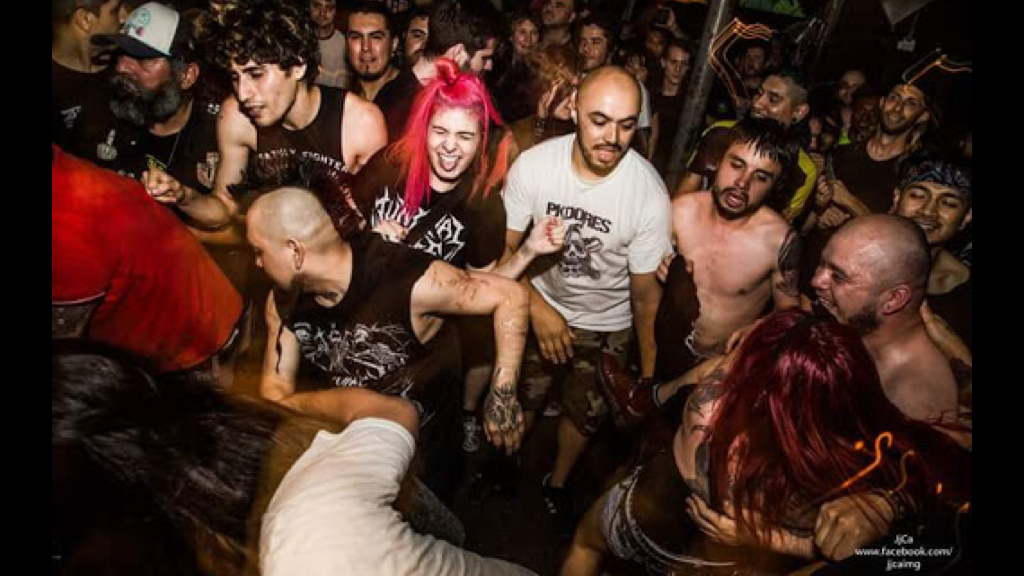 Why the Latinx punk scene needs to promote safer spaces

Latinx punk has been disrupting the status quo in the U.S. since the 1970s. Mainstays like the Brooklyn-based Latinx Punk Festival give brown punk fans something to look forward to every year and are proof that there is a large fanbase for this music genre.

Recently, though, a number of fans have raised concerns that punk is whitewashed, and that events like Latinx Punk Festival are necessary to give our gente the space to listen to punk music in a welcoming and inclusive environment. They praise the festival’s name change from ‘Latino’ to ‘Latinx’ because it promotes inclusivity and actively welcomes queer audiences.

But there is still work to be done. In a recent interview Analia, a New York-based punk fan, pointed out that Latino machismo is a huge problem that’s been normalized not just by our cultura, but by our punk music.

How to put an end to this? Fans say it’s as simple as realizing that punk music isn’t an excuse for artists or their fans to act aggressively toward one another. Normalizing better behavior can go a long way in evolving the way people think and act at punk music-related events.

Let’s all do our part to make sure we’re promoting fun and safe music spaces.