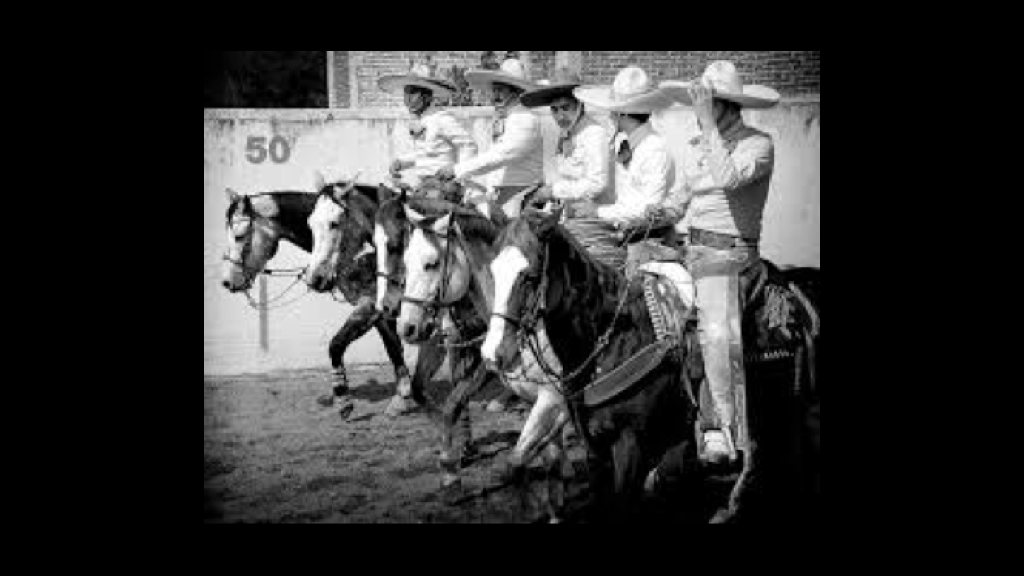 You know a cowboy when you see one: cowboy hats and boots, flannel shirts, leather belts. Some were outlaws, while others were good ‘ole boys who preferred the barn.  The stereotypical cowboy loves country western music, horses, beer, trucks, and cowboy boots.

A few iconic American cowboys who come to mind are Jesse James, Billy the Kid, Tom Ketchum, Walker the Texas Ranger, Josey Wales, John Wayne and our favorite, the Dallas Cowboys. Mainstream tends to portray them as white men who rode a horse and saved the day.

Little did you know, the original cowboys were not white. They were, in fact, Mexican and they were called Vaqueros. In the late 1800s, Vaqueros were responsible for herding cattle and training horses. They were also masters of lassoing. 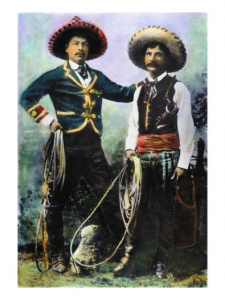 Mexican vaqueros were the original cowboys. They revolutionized cow-herding, training horses, and maintaining stables. They never set out to be icons. However, their robust skills, western style, and hard work started an iconic movement. Today, Mexican cowboys like Gerardo ‘Jerry’ Diaz and many others are honored at the Cowboy Hall of Fame for their extraordinary work. 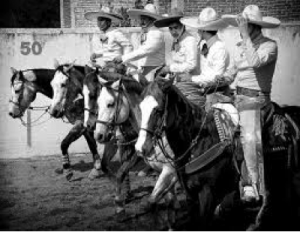 The Mexican vaqueros will always be the original cowboy!