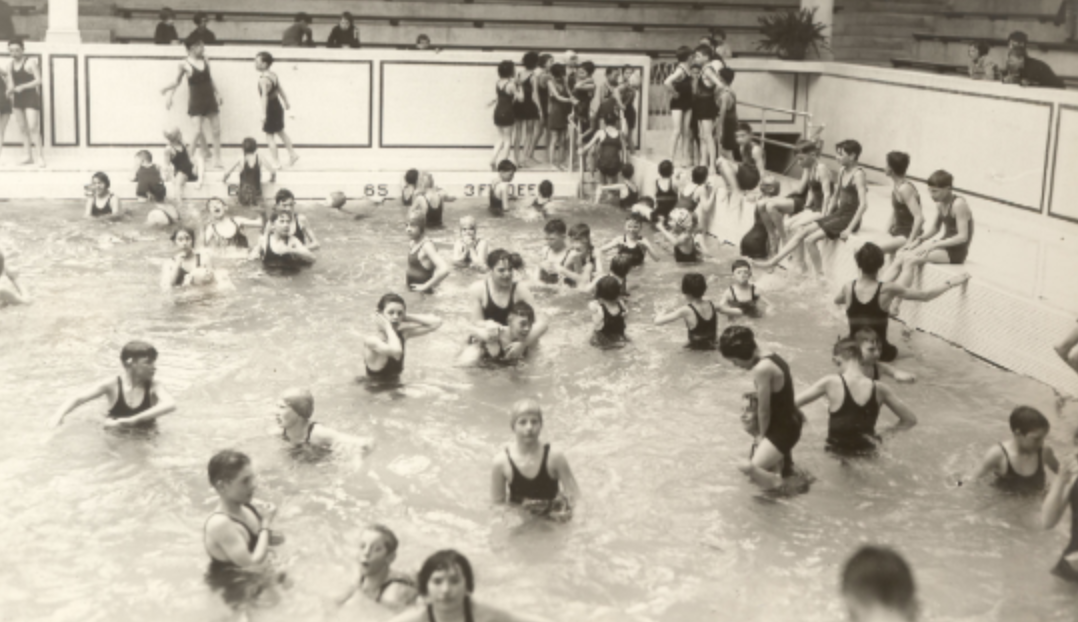 Who gets to swim?

It sounds like an insane question but there is a long history of segregation, discrimination and violence against Black and Latino people at public pools.

In California, for instance, Mexican Americans used to be excluded from “Whites Only” swimming pools. 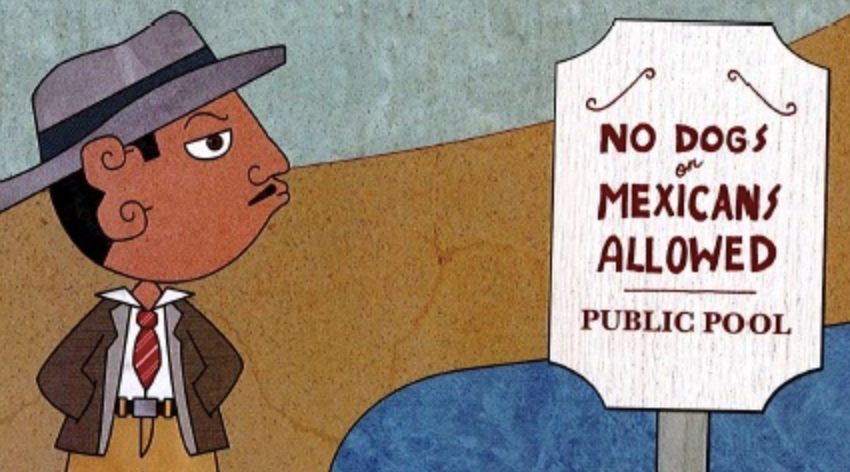 “Monday was Mexican Day and the next day they’d drain the pool and clean it so Whites could use it the rest of the week,” recalled Sandra Robbie, a filmmaker who grew up in Orange County.

There are incidents happening pool-side even today. In 2009, 65 Black and Latino campers from a camp in North Philadelphia arrived at the Valley Swim Club in Huntingdon to use the facilities for the day.

As the campers entered the water, some club members reportedly pulled their children from the pool and commented aloud about what all those Black and Latino kids were doing there.

And in 2016, The Red Cross faced major scrutiny for their pool safety poster titled, “Be Cool, Follow the Rules.” 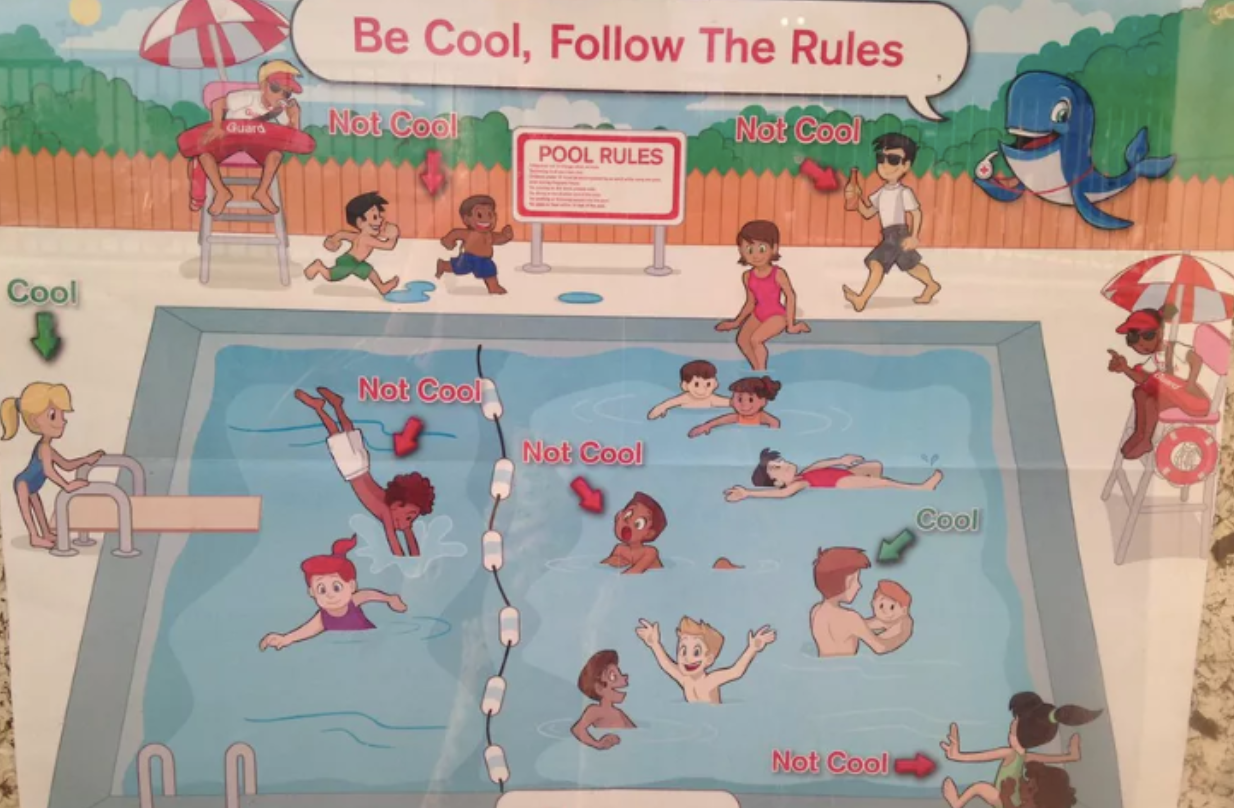 The poster showed White children as behaving in a “cool” way while children of color are shown defying pool rules and were labeled as “not cool.”

Despite the discrimination, pools are for everyone. Now go pick out your favorite bathing suit, grab a beach towel and a powerful sunscreen and go enjoy a swim. Nadie te saca de aqui.