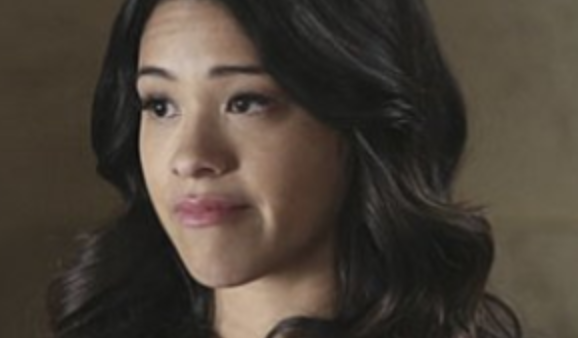 Strong voices in the Black community and other critics accused her comments of being out of touch with the facts.

But guess what? It’s true.

Latinas get paid less than their Black, White and Asian counterparts.

Latina women earn 54 cents for every dollar made by their White male counterparts.

And the wage gap doesn’t only affect Latinas, men in our community are also earning less.

The Economic Policy Institute reports that in 2017, Hispanic men made 14.9 percent less in hourly wages than comparable White men.

Rodriguez returned to social media to promote new projects such as the crime action flick, Miss Bala, but closed the comments section of her Instagram feed.

In an interview with SiriusXM’s Sway In the Morning, she got candid about the impact of getting people so riled up over an issue close to heart.

“I never said actresses,” she said getting teary-eyed. “I wasn’t speaking about my industry. I always find it difficult to talk about equal pay as a woman who makes a substantial amount of money. As somebody who came from poverty to now the amount of money I get paid, it doesn’t feel right that I’m the one talking about it, because I’m so damn grateful.”

She said she was hinting at intersectionality to nix the pay gap in the bud.

“And so the backlash was devastating to say the least because the Black community was the only community I looked towards growing up,” Rodriguez said. “We didn’t have many Latino shows and the Black community made me feel like I was seen, so to get anti-Black is to say I’m anti-family.”

She apologized to those she may have inadvertingly hurt through her comments.

Major props to Rodriguez and other Latina actresses who are taking on the enormous responsibility of advocating for equal pay for nuestra gente. 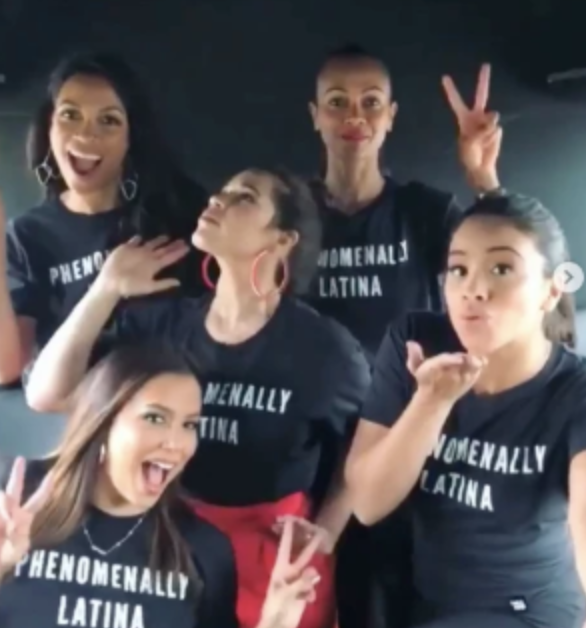 So long as we keep speaking up about the pay gap, we’ll keep making progress.