‘Despacito’ Losing at the Grammy’s Surprises No One

The Grammy Awards Sunday night robbed the best-selling Spanish-language song of ALL TIME not once, not twice, but, yes, a whopping three times.

“Despacito” was undoubtedly the biggest song of 2017. It sold nearly 7 million track-equivalent copies last year. It tied the record for the longest-running No. 1 on the Hot 100 in history, sitting at the top for 16 weeks. It’s also the only YouTube video in history to reach 4 billion views, making it the most-watched video in more than 50 other countries across the globe. 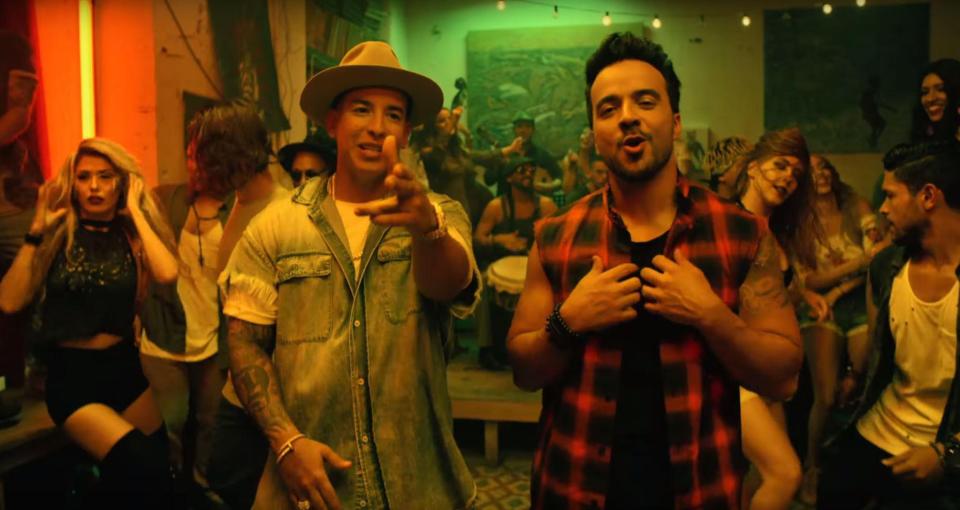 This is an impressive feat, and moreso when we revisit Latin music’s journey at the Grammy’s. To put it in perspective, the last “remotely Latin” nominees to even make it close were Carlos Santana’s English-language “Smooth” and Ricky Martin’s English “Livin’ La Vida Loca” and this was 18 years ago in 2000. The first (and only) time a non-English song won Song of the Year was at the second Grammy Awards, in 1959, when an Italian song called “Volare” took the top honor.

So, does it surprise us that the biggest Latin song of all time didn’t take home the gold? Nope. But one can dream.

To cheer you up, here’s the latest episode of Latino U.S.A where host Maria Hinojosa dives into the making of this epic song. It will make you proud!