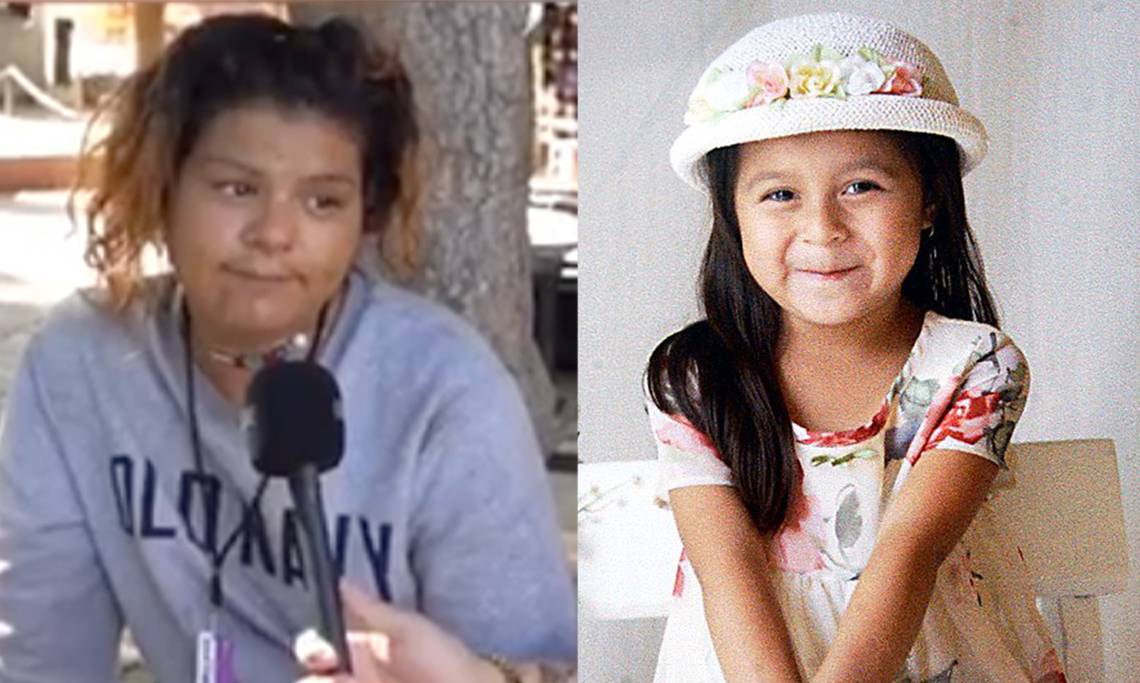 Sofia Juarez went missing in 2003. Is this her in this TikTok video?

Is there a new lead in the case of Sofia Juarez? Earlier this year, Pulso told you about little Sofia, who went missing from her Washington home on Feb. 4, 2003, one day shy of her 5th birthday.

According to police, “Sofia was a typical young girl who enjoyed cartoons, playing with Barbie dolls, and coloring. She was shy by nature, and not prone to wander off by herself. She was very excited about her upcoming birthday.”

Sofia’s case was the first Amber Alert issued in the state of Washington. Despite search efforts by law enforcement, Sofia was never found, and her case stood cold for 18 years. Now, a viral TikTok video has sparked renewed interest in her case.

Last December, police re-launched the investigation into Sofia’s disappearance. Then this past summer, a video of a young woman showed up on TikTok. In it, the woman talks about her traumatic past of being kidnapped and taken to Mexico. People on social media began to wonder if the woman seen in the video was indeed Sofia Juarez.

Authorities say an investigation into the video has been opened and that they are attempting to get in contact with the woman to get a voluntary DNA test to verify her identity. The woman is reported to be in a rehabilitation facility.

Police are also opening up about how Sofia went missing. According to a witness report at the time, a Latino boy – age 11 to 14 – led her to a nearby van. The witness reported that the boy was laughing while Sofia was crying.

A Washington couple touched by Sofia’s story is offering a $10,000 reward for information leading to her whereabouts.

It’s estimated that roughly 20% of missing children in the U.S. are Latino. While we don’t hear about missing children of color in the news all that often, organizations like the Black and Missing Foundation are working to change that.

If you have any information about Sofia Juarez, call police or 1-800-THE-LOST. You can also leave a tip at the website: https://www.go2kennewick.com/1368/What-Happened-to-Sofia.

How are Latinos benefiting from the Biden administration’s accomplishments in the first year?

Make it count: For the first time, we have a Latino leading the Census

Jobs numbers are the best in years. Here’s what that means for Latinos