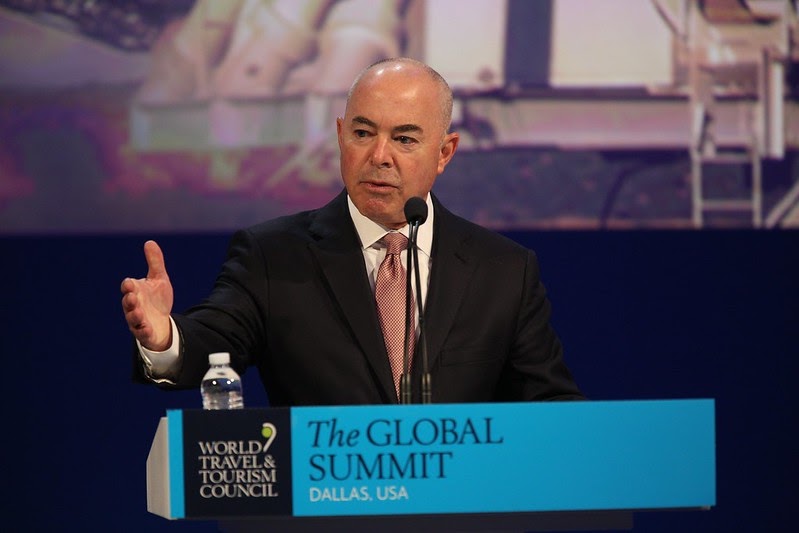 One of the first nominees selected in November for president-elect Joe Biden’s cabinet was Alejandro Mayorkas, a Cuban-American who previously served in several cabinet positions under president Barack Obama.

It’s unclear when the U.S. Senate will vote on whether to confirm Mayorkas to lead the Department of Homeland Security, which enforces immigration laws, but some Republican leaders have already voiced criticisms of Mayorkas, which means confirmation hearings to be held as early as January could be contentious.

Here are five facts to know about Mayorkas: