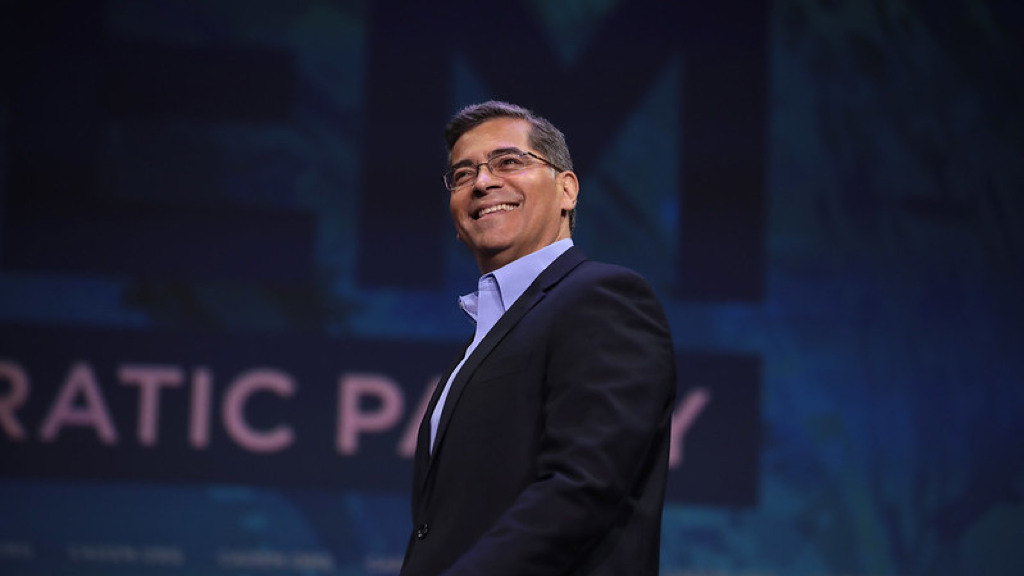 Xavier Becerra, the Democratic attorney general of California, has been nominated as secretary of health and human services by president-elect Joe Biden. If he is confirmed, he will be the first Latino to run the department, which is in charge of the nation’s COVID-19 response. Photo Credit: Gage Skidmore/Flickr

As president-elect Joe Biden’s transition ahead of his Jan. 20 inauguration continues, several pieces of news affecting Latinos have occurred, including cabinet nominations and a new court ruling on DACA.

On Sunday, Biden chose California’s attorney general, Xavier Becerra, as his nominee for secretary of the U.S. Department of Health and Human Services. It’s a critical role as this is the agency in charge of the country’s pandemic response.

In addition to expectations for what he will bring to the nation’s actions on the coronavirus, Becerra was also likely chosen for the role based on his defense of the Affordable Care Act in court. Starting in 2018, he led a group of state attorney generals tasked with defending the ACA.

Separately, on Friday, a federal district court ordered The Deferred Action for Childhood Arrivals (DACA) be reinstated in full. The ruling could impact as many as 700,000 undocumented immigrants, many of them Latino. The Trump administration sought to end DACA, attempting to do so through the courts since 2017.

Biden had already pledged to reinstate DACA once he enters office in January. However, the ruling and Biden’s pledge don’t mean that DACA is completely safe. Appointees to Homeland Security positions that are already in place and a Supreme Court that has shifted to a more conservative makeup since the death of Justice Ruth Bader Ginsberg could still leave the future uncertain for those in the DACA program, explains VOX.

Another factor that could complicate DACA’s future is whether the U.S. Senate holds a Republican majority after runoff Senate races in Georgia that will take place in January. If the Senate continues to have a Republican majority, it will have the power to block Biden nominees to key posts such as the Homeland Security post that Mayorkas has been nominated for.