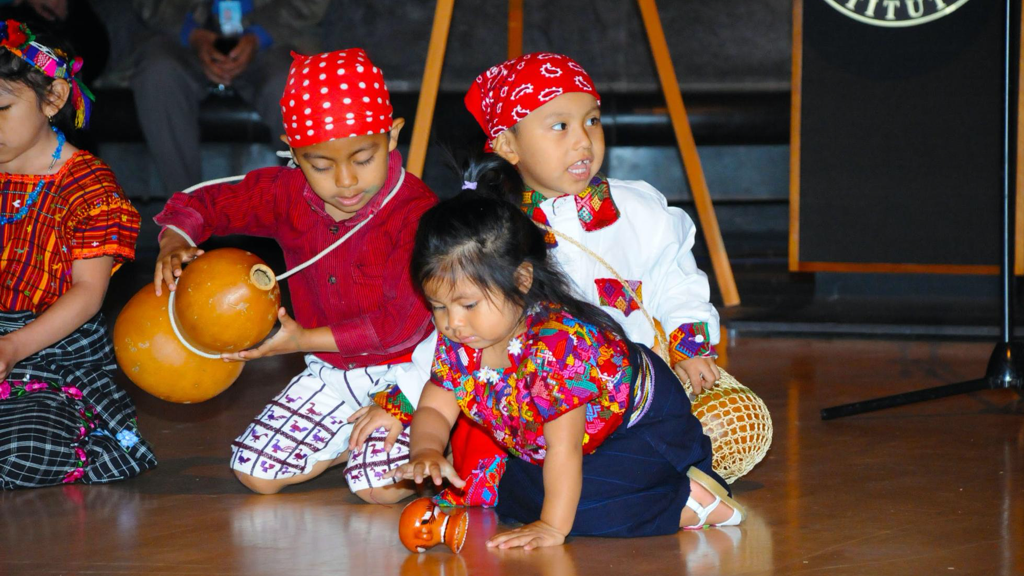 U.S. Senators, advocates for Latino arts and culture, and one famous actress were part of a set of hearings on the future of a proposed $700 million Smithsonian National Museum of the American Latino. The museum, which would take about 10 years to complete, would be housed on the National Mall in Washington, D.C. A House vote that passed in late July to create the museum was a victory for those who’ve been trying to build the museum since 2004; now it must pass a Senate vote to become a reality.

The Senate bill has bipartisan support: it is sponsored by U.S. Senators John Corynyn of Texas, a Republican, and New Jersey Senator Robert Mendenez, a Democrat. In his opening statement, Menendez called the lack of a museum, “The most glaring gap in our national history and on our National Mall,” and said the bill would help address that oversight.

The Tuesday hearings, which can be viewed in their entirety on the U.S. Senate website, focused on the logistics of how the museum would function alongside the existing Smithosian museums and what kinds of things the museum would highlight. For instance, there was discussion about whether the museum would include a range of Latino political views, instead of suggesting that all Latinos share the same ones.

During discussion, committee members suggested that the National Museum of African American History would be a good model for the Latino museum, with its wide focus and strong storytelling. “There is no question that the vibrant stories of the American woman and the American Latino are crucially important and must be told,” Rules & Administration Committee chairman Roy Blunt (R-Missouri) said in his opening statement. The hearings also included discussion of a proposed Smithsonian American Women’s History Museum.

Speaking in favor of the museum, in addition to committee members, were The Latino Coalition chair CiCi Rojas, Danny Vargas, chairman of the Friends of the National Museum of the American Latino, and actress Eva Longoria Bastón, a member of the commission studying the creation of the museum.

Longoria Bastón said that history textbooks, national monuments, and statues have traditionally celebrated one kind of hero in this country: white males. She said in testimony that now, our country has “the chance to correct the record, to present a fuller, clearer picture of our diverse nation. And the Smithsonian Institution – the official record of our history and culture – has the opportunity to recognize the fact that Latinos are as essential to America’s history as they are to America’s future.”