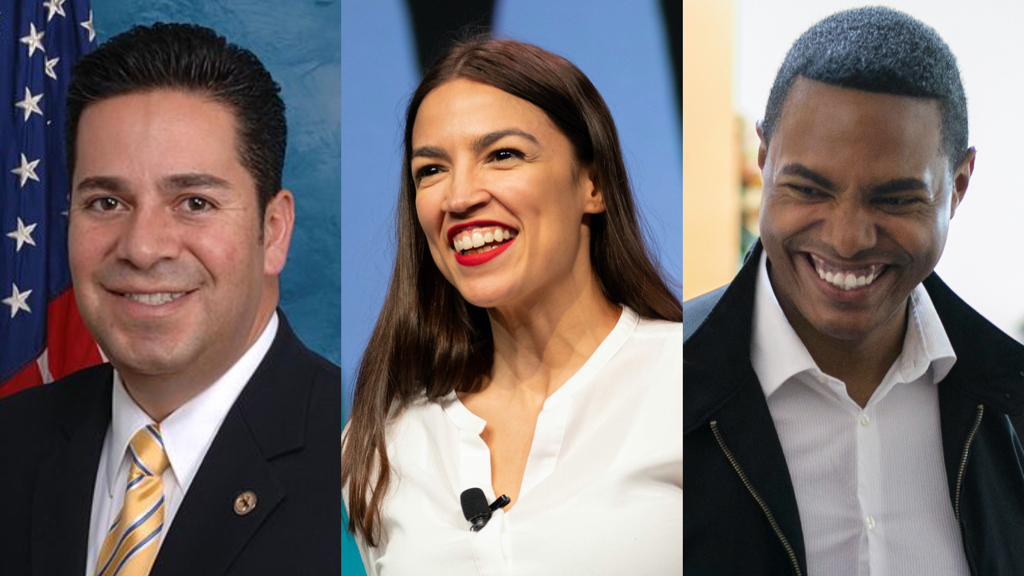 After a record-breaking 2020 election turnout, Latinos across the country are about to get more representation, with three Latinos making history after their wins in a handful of closely-watched Congressional races. Meanwhile, women of color continue to make their mark in the U.S. House of Representatives.

The Congressional “squad”, consisting of Reps. Alexandria Ocasio-Cortez of New York, Ilhan Omar of Minnesota, Rashida Tlaib of Michigan and Ayanna Pressley of Massachusetts, all won reelection. Since she was first elected to Congress in 2018, Ocasio-Cortez has been outspoken about progressive Latino issues.

Torres, who lives in the Bronx, has fought against racism, poverty and championed better public housing, and police reform during his time on council. During his Congressional campaign, Torres spoke of major policy goals, such as Medicare for All and the Green New Deal.

He tweeted Tuesday night that it is “the honor of a lifetime” to represent the Bronx in Washington, D.C., adding, “The Bronx is my home, it is what made me who I am, and it is what I will fight for in Congress.”

In New Mexico, voters chose all women of color to represent them in the House. Teresa Leger Fernandez will become the first woman to represent the state’s 3rd Congressional District, which includes Santa Fe. Leger Fernandez, a Democrat, won her race against Republican Alexis Johnson. The attorney-turned-politician says she supports investing in renewable energy and the move toward a single-payer healthcare system.

Meanwhile, the U.S. Senate will soon have five Latino senators. Democrat Ben Ray Luján of New Mexico defeated Republican Mark Ronchetti to become the fifth Latino senator, and will soon join other Latino Democrats Catherine Cortez Masto of Nevada, and Bob Menendez of New Jersey in Congress’ upper chamber. Two years ago, Luján became the highest ranking Latino in the House of Representatives, to which he was first elected in 2008.