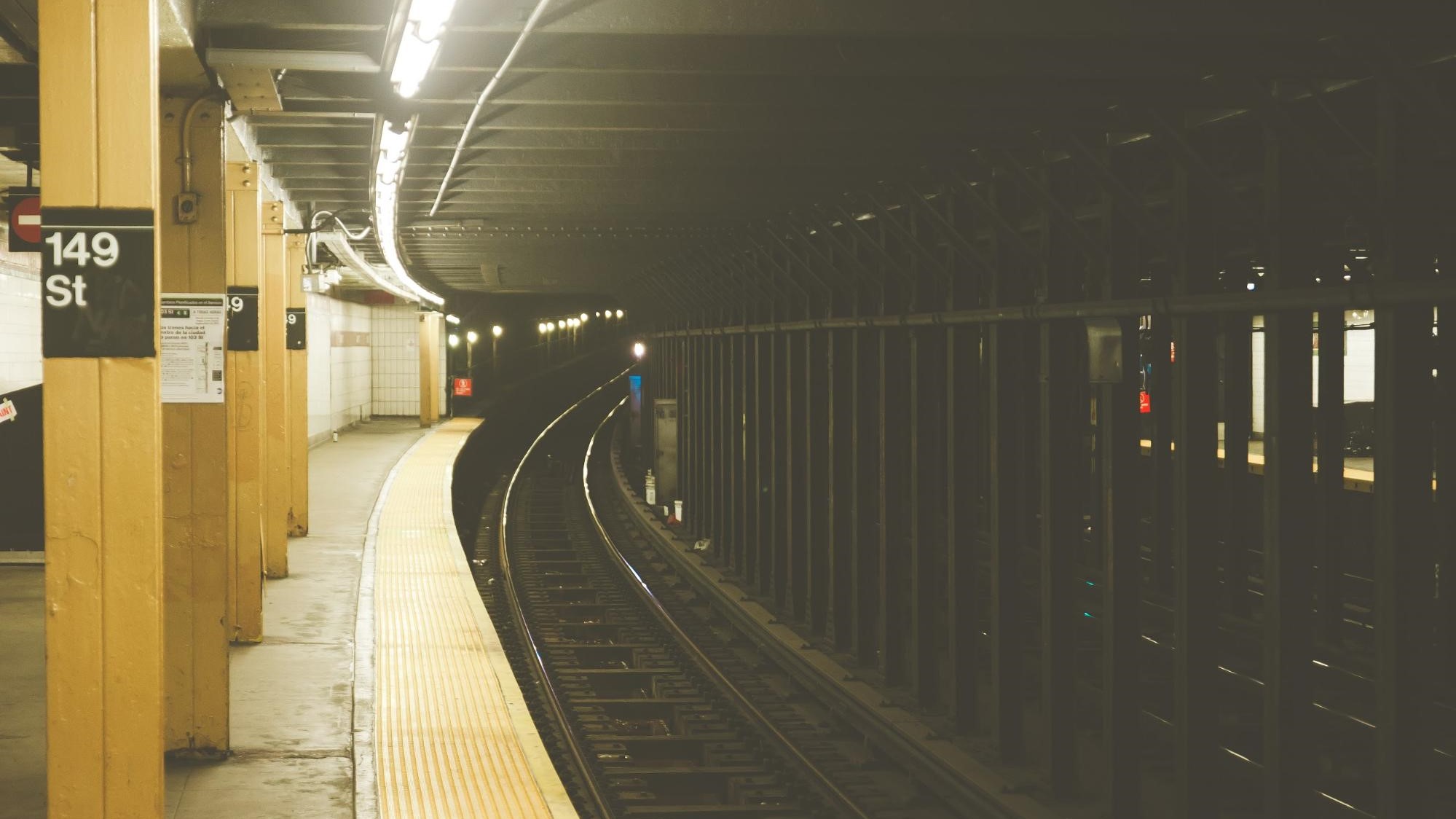 As Congressman José Serrano’s retirement approaches, candidates gear up to fill his shoes

Puerto Rican Congressman José E. Serrano of New York State’s 15th Congressional District will retire from the U.S. House of Representatives in 2021, following his Parkinson’s disease diagnosis, while two Puerto Rican candidates have emerged as frontrunners to fill his seat come next election. Serrano, who has worked on behalf of one of the poorest congressional districts in the country since 1990, represents a majority of Latinx voters in the South Bronx.

Rep. Serrano began his political career as a New York State Assemblyman, focused on tackling income inequality, developing affordable housing and rebuilding the once “burning” Bronx that had been ravaged by arson and high crime rates. “I’ve come to the realization that Parkinson’s will eventually take a toll, and that I cannot predict its rate of advancement,” admitted Serrano, the twenty-nine year congressional veteran, as he announced his plans.

Elected officials from across the Bronx have lauded Serrano’s public service, including his son, New York state senator and Congressman José M. Serrano. “When I was a child growing up in the 1970s, the Bronx was burning,” the younger Serrano said. “Now it’s thriving.”

During Serrano’s time in Washington D.C., the congressman has been a stalwart of progressive politics, an opponent of U.S. military exercises in Vieques, and he currently chairs the House Appropriations Committee’s Subcommittee on Commerce, Justice and Science. Serrano has also consistently advocated on behalf of his native Puerto Rico, leading him to rally New York State elected officials and organizations in contributing aid to “la isla del encanto” following the devastation caused by Hurricane Maria in 2017.

Both Torres and Díaz Sr. have fundraised enough money to propel them as the frontrunners. Torres had raised $878,000 by late October, while Díaz Sr. had raked in $125,000, but Díaz Sr. found himself at the center of controversy after claiming that the New York City Council is “controlled by the homosexual community” while being interviewed on a New York City based radio show.

If the 15th Congressional District race remains as it stands today, Serrano’s constituents will have to choose between Torres, a young progressive, or, Díaz Sr., a seasoned religious conservative.