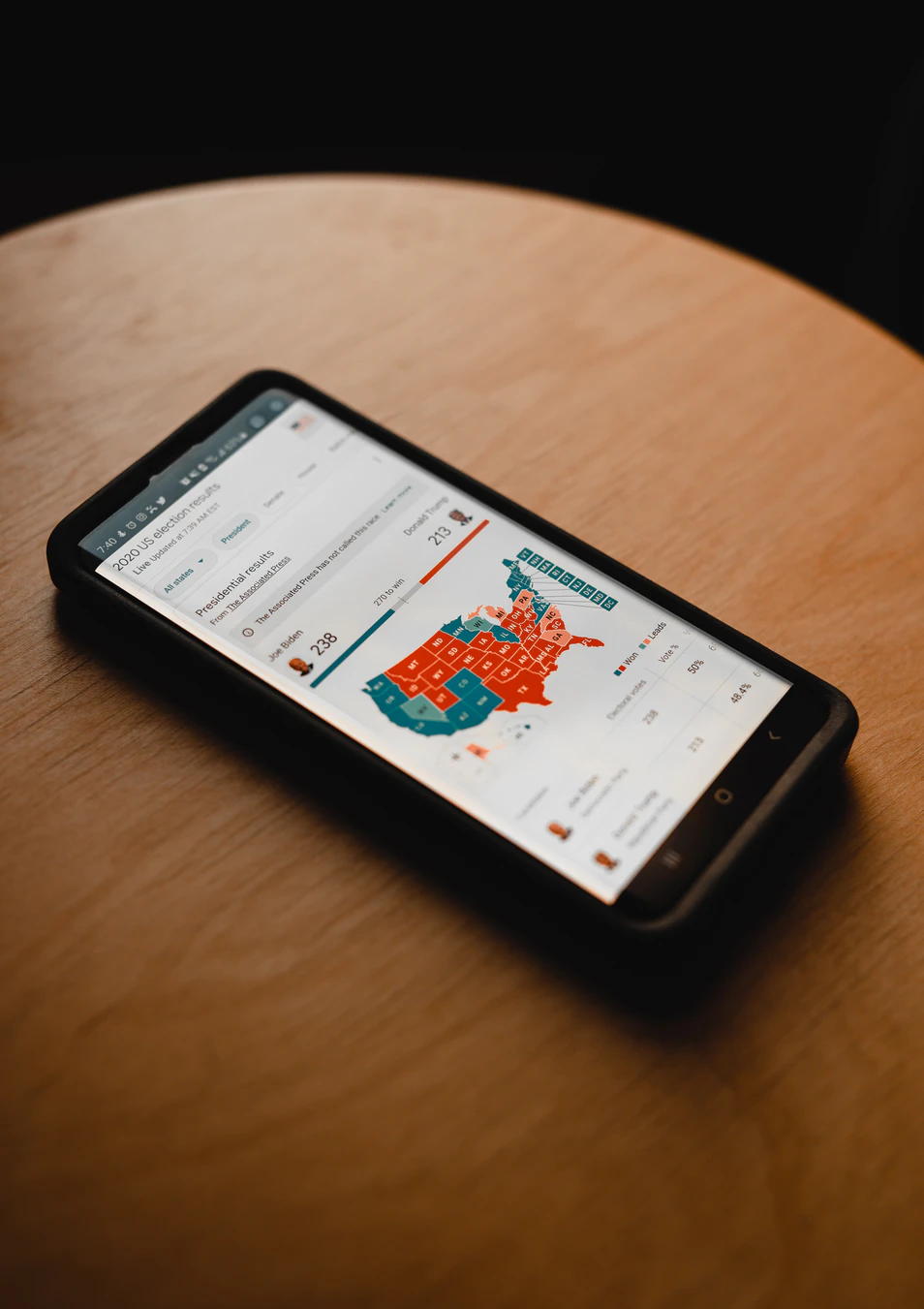 Some states are still counting votes in order to determine the next president of the United States. Among the closely-contested states are Arizona and Nevada, which have large Latino populations. As the nation comes to terms with just how divided voters are, given the closeness of the race, the Trump campaign files election lawsuits in multiple states.

As of 5 p.m. EST on Thursday, neither presidential candidate had reached the 270 electoral votes required to be declared a winner. This didn’t stop incumbent Donald Trump from falsely claiming victory at 2 a.m. EST on the morning of November 4, and declaring that votes stop being counted. Despite his response, he alone doesn’t have the authority to make a decision about the votes being counted, because election officials are the ones who call a winner.

During his late night announcement, the Republican president falsely claimed victory over Joe Biden, saying “Frankly, we did win this election.” The later assertion by Mr. Trump that there could be voter fraud is unfounded, and he also said he’d take the election to the Supreme Court, but it was unclear on what legal grounds.

The Trump campaign has filed lawsuits against several states to block counting efforts, but judges have already thrown them out in Georgia and Michigan. The Trump campaign also plans on suing Nevada, where 56% of Latinos voted for Biden, claiming that some of those votes came from people who no longer live in the state or have died. It is unlikely that the legal strategy will have a decisive impact on the outcome of the election, according to election legal experts.

Ballot counting continues in states that are still too close to call, like Arizona, where armed Trump supporters are echoing the president’s calls to stop the vote counting. This state has leaned Republican for the last five presidential elections, but is now likely to lean Democratic, thanks in part to an estimated 70% of Latinos there voting for Biden.

Simultaneously, “Count Every Vote” protests erupted across the country, calling for a just count of all cast ballots.

Leaders across the country are urging for the completion of a fair count, reminding us that the President does not have the right to order that votes stop being counted, according to Article II of the Constitution. “We won’t know the outcome until everyone’s voice has been heard,” tweeted Maria Teresa Kumar of Voto Latino.