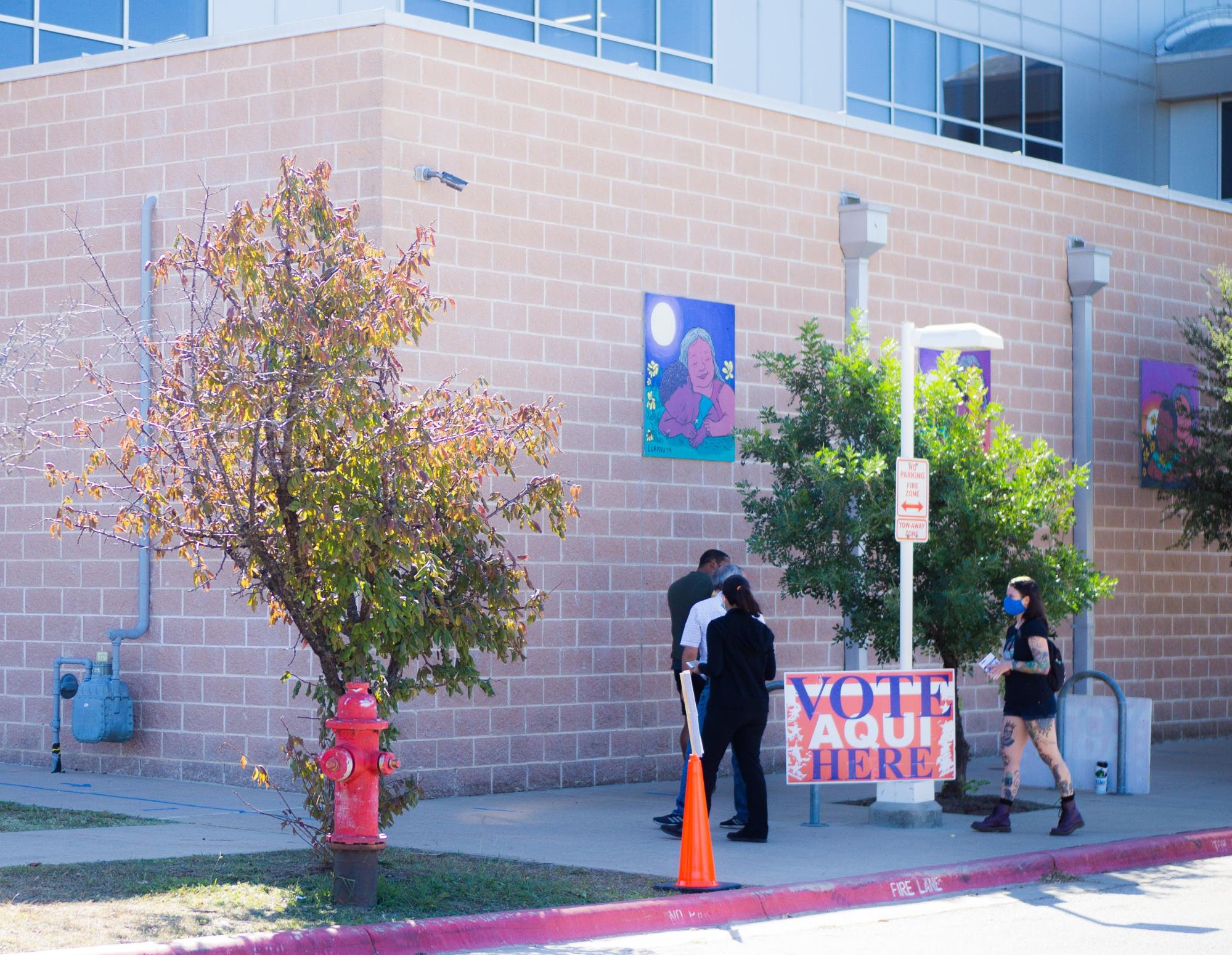 Latino leaders demand that all votes be counted

Latino voter turnout for the 2020 election broke records. Of the 8.6 million Latinos who voted early, 2.4 million are first-time voters, according to Latino Decisions, the lead Latino political opinion research center. Many Latinos are now focused on ensuring that all votes are being counted, and educating voters on steps they can take if their vote gets rejected.

Prominent Latino individuals and representatives of advocacy organizations voiced their concerns on Twitter following President Trump’s premature victory announcement early morning of Nov. 4th at the White House. They called attention to the fact that every vote should be counted before a winner is declared. Tweets from MSNBC contributor Maria Teresa Kumar, who is CEO of Voto Latino, noted that “we won’t know the outcome until everyone’s voice has been heard.” Another response came from New York State Rep. Alexandria Ocasio-Cortez who said “Count the votes. Respect the results.” Former presidential candidate, Julián Castro, added, “Trump has not won this election when all the votes are counted, we will say adiós to Donald Trump.”

Counting votes is how this works. Every state keeps counting votes after polls close. That’s how it’s always worked.

Trump has not won this election. And when all the votes are counted, we will say adiós to Donald Trump.

Count the votes. Respect the results.

No matter what @realDonaldTrump says tonight, the election hasn’t been decided. Millions of votes haven’t been counted, and we won’t know the outcome until everyone’s voice has been heard

More than 300,000 ballots across the country are still missing as of Nov. 4. And the U.S Postal Service has ignored a federal court order to sweep mail processing facilities. Many Latinos are now left wondering if their vote has been counted.

Tracking your ballot is the easiest way to check if your vote was counted or rejected. Issues with ballot envelope signatures are the most common reason for ballot rejection, according to the board of supervisors of elections.

In some states, voters do have a grace period to “cure” their rejected ballots so that they are counted. County boards are to alert voters about any mistakes on their ballot within one business day, and inform them on how to correct it. The ballot curing process must be completed by the state deadline.