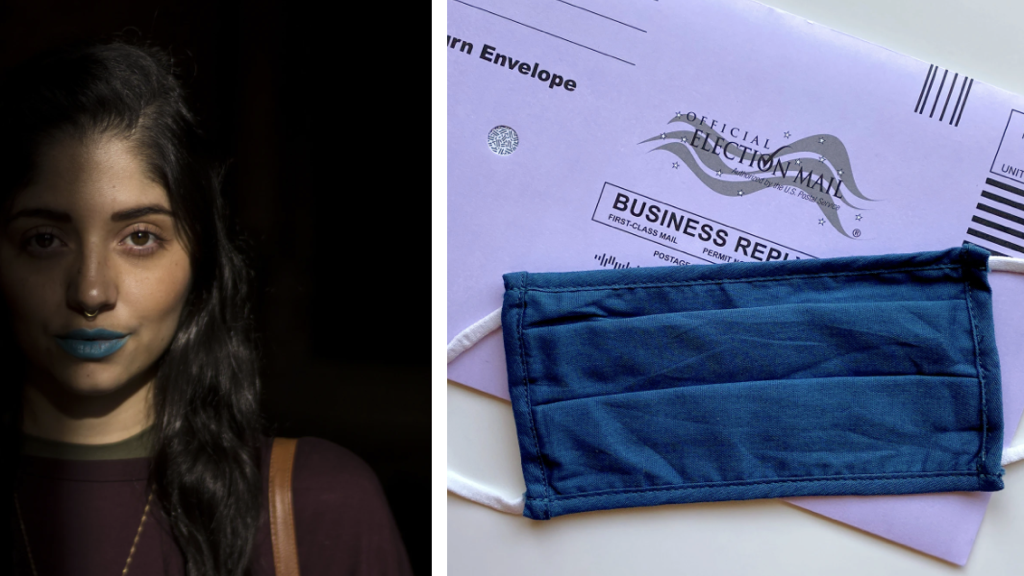 Here’s what drove Latinos to the polls

Latino voters turned out in record numbers last night. Nine million Latino voters were expected to vote early by mail or in person, up from 3.7 million in 2016.  Foto: Unsplash

Latinos voted in historic numbers this election. Even though by 3:45 p.m. EST on Wednesday there was no declared presidential winner, there is preliminary data noting that Latinos were driven to the polls by concerns of healthcare, economy and immigration.

This year, many issues that brought Latinos to the polls departed from cultural values, and centered around repercussions of COVID-19, which has hospitalized Latinos four times more than their white counterparts and killed Latinos at three times the rate, according to recent data from the Center for Disease Control and Prevention (CDC). In Florida, where 19% of the state’s voters are Latino, four out of ten voters there said they felt the effort to contain the virus was going “very badly,” and five of ten said the response was going “somewhat or very badly” according to a national exit poll.

Georgina Rodriguez, a 42-year old immigrant from the Dominican Republic currently living in Brooklyn, said she cast her vote because of health care concerns that hit personally since her father died from COVID-19 earlier this year. “I didn’t have my father for Father’s Day this year,” she said. When reflecting on Trump’s handling of the coronavirus, she said, “You should not play with people’s health.”

Immigration policy also played a role in Latinos’ votes. “There is a lot at stake for my family,” said Cristina Jiménez in New York, who voted this year for the first time after becoming a citizen. As an advocate for the undocumented, she voted with her mixed-status family in mind, like her brother who is a DACA recipient. Him, along with 700,000 others who came to the U.S. as children, could be at risk of no longer being able to work legally or being deported if a Trump presidency continues.

The economy was another critical aspect of Latinos’ motivations to go to the polls. Sixty eight percent of Latinos reported having severe or moderate economic challenges due to the coronavirus, according to an NBC exit poll. But despite financial difficulties, two of three Latino voters said it’s more important to contain the virus than to focus on the economy.

In the 2016 presidential race, the issues that motivated Latinos to vote included the economy and healthcare, but education was the top issue, according to the Pew Research Center. While some Democrats assumed anti-immigration rhetoric that fueled Trump’s first campaign would push conservative Latinos to vote for Hillary Clinton, this ultimately was an incorrect assumption.

As of 3:45 p.m. EST, ballots are still being counted in a handful of states, with less than one hundred electoral votes to claim.