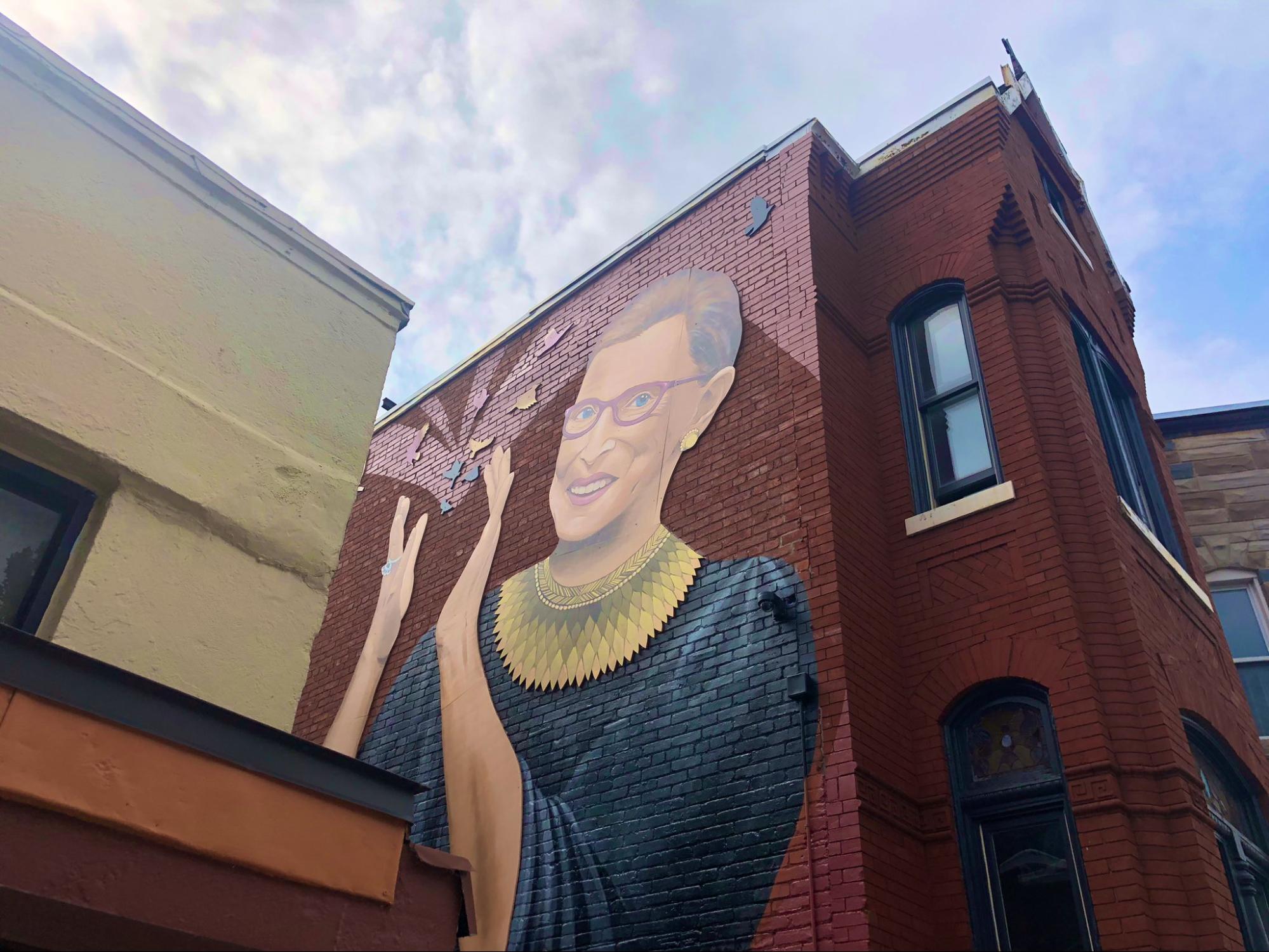 Ginsburg, only the second woman to serve on the Supreme Court, was widely known as a feminist icon, with the “Notorious RBG” moniker and two films, the documentary “RBG” and biopic “On the Basis of Sex” adding to her notoriety in the last decade.

But for Latinos in the legal world and those who were impacted by the social-justice fights that Ginsburg took on, she was a civil rights hero who will have a lasting legacy, scholars, activist organizations, and lawmakers said.

“She was well aware of her place in history as one of the voices for the excluded, the oppressed, and those trying to find real justice in our courts,” said Domingo Garcia, president of the League of United Latin American Citizens (LULAC).

LULAC was joined by many other Latino organizations and individuals expressing admiration for Ginsburg’s many decades of work:

In addition to her work for women’s rights and gender equality, Ginsburg also was a strong advocate for immigrants’ rights. She voted to uphold the Deferred Action for Childhood Arrivals act earlier this year and had a history of arguing against holding immigration detainees indefinitely or without cause. She was herself the Jewish daughter of immigrants from Russia and Austria.

Her arguments in election-related cases also help protect or reinstate voting rights for many Latinos.