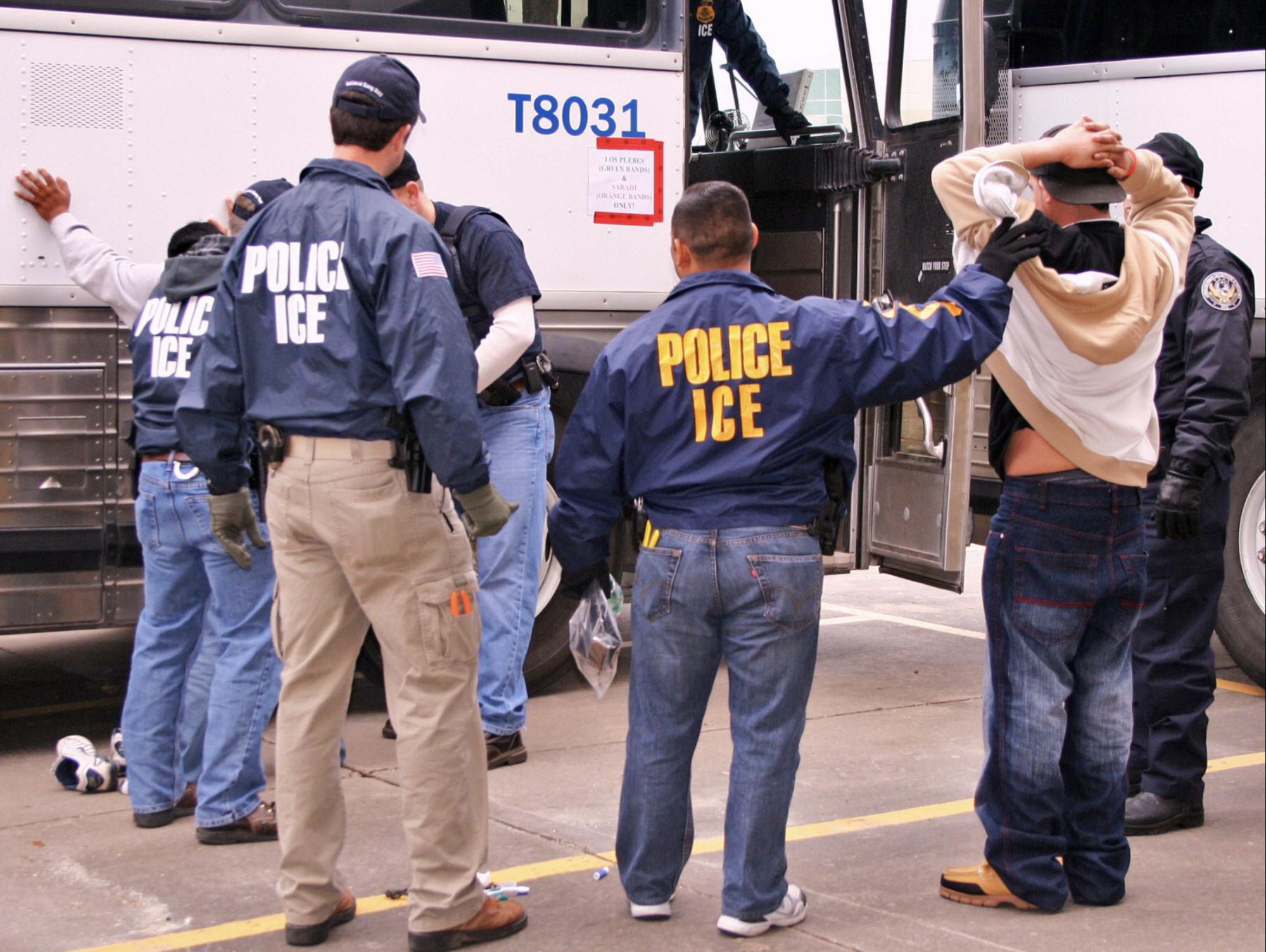 The increase of federal interference in sanctuary city policies has placed a bullseye on Denver and New York, home to over a million undocumented immigrants. Federal authorities are investigating the shooting of a 26-year old man in Brooklyn on Feb. 6 that involved a U.S. Immigration and Customs Enforcement (ICE) officer. The case is causing turmoil and fueling discussions around New York City’s sanctuary policies.

The shooting happened on the morning of Feb. 6, when federal ICE agents attempted to arrest Mexican immigrant Gaspar Avendano-Hernandez in his Brooklyn home. The immigration agency claims it was forced to pursue Avendano-Hernandez after he’d  been released from corrections custody on Feb. 3 for possession of a forged license plate, since New York refused to comply with a federal detainer that would have turned him over to ICE before being released.

Following ICE’s intrusion into Avendano-Hernandez’s home, a struggle ensued that led to fired gunshots and multiple injuries as the violence spilled onto the Brooklyn street. Erick Diaz, Avendano-Hernandez’s girlfriend’s son, was struck by a bullet to his hand and face when he attempted to defend his mother’s boyfriend. Both Avendano-Hernandez and Diaz were tasered and rushed to Maimonides Hospital where they are now in stable condition.

City officials are livid about ICE’s tactics and attempt at shirking responsibility onto the New York City Police Department. “An ICE official shot someone and minutes later they attempted to point the finger at the NYPD,” Freddi Goldstein, City Hall spokesman, said.

Protestors gathered outside of Maimonides Hospital to stand in solidarity with the recovering victims and voicing their anger about the shooting. “ICE [is] coming in like a bunch of renegades and people are being hurt,” Hank Newsome, advocate for Black Lives Matter, said “we don’t need [ICE] in our communities”.

Mid-January subpoenas had been issued to Denver and New York’s Corrections Departments that differed from the usual orders that ICE issues businesses and landlords. The unprecedented maneuver was sparked by New York and Denver’s refusal to comply with federal immigration detainers that often lead to the deportation of undocumented persons.

While ICE hopes to deport undocumented immigrants by issuing subpoenas, city officials refuse to comply. “The subpoenas were not issued by a court of law and not signed by a judge. There is no indication they are related to a criminal investigation,” Ryan Luby, spokesman for the Denver City Attorney’s office, said. “Denver does not comply with subpoenas unless they are Court-ordered or unless they are primarily related to a criminal investigation. Our immigration ordinance fully complies with federal law.”

As ICE continues to insert themselves in the policing of sanctuary cities, the Empire State has taken steps to prevent the dissemination of undocumented immigrant information to federal agencies. Under New York State’s recently passed “Green Light Law”, undocumented immigrants are allowed to obtain driver licenses without fear of their personal information being accessed by agencies like ICE.

New York State officials have voiced their commitment to protecting New York’s undocumented population. “The legislation is well crafted and contains ample protections for those who apply for driver’s licenses,” Letitia James, New York’s State Attorney General, said “We will vigorously defend it.”