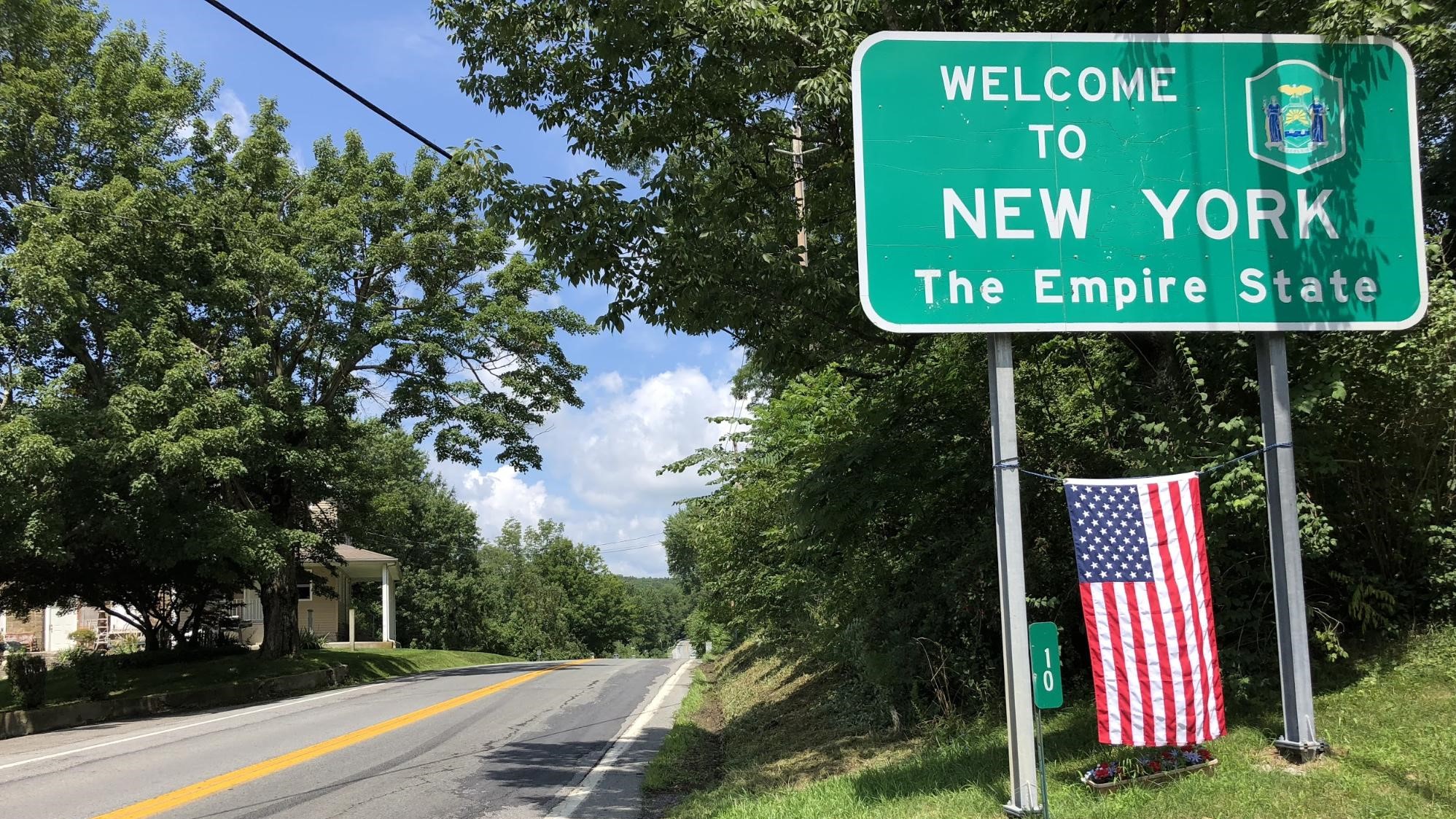 The bill was signed into law by New York State Governor Andrew M. Cuomo (D) in June after passing the state Senate by a vote of 33 to 29. The Green Light Law’s aim to ease immigrants’ movement around New York State was affirmed by bill sponsor Luis M. Sepulveda (D-Bronx) who said “we see you. We welcome you with open arms” to those who will benefit from the Driver’s License Access and Privacy Act, commonly called the ‘Green Light law’. “You are here, and today we give you the right to move freely around this state without fear,” he added.

DMV offices throughout New York City’s five boroughs were inundated by long lines that trailed out onto city sidewalks with New Yorkers eager to apply for driver licenses. Some endured the cold weather on line for over five hours, including Ecuadorian construction worker Carlos Alfredo Guaman who told The New York Times he longs “to feel what it is to drive a car.”

On Monday, New York joined California, Connecticut, and 11 other states in providing driver licenses to undocumented immigrants. Across the George Washington Bridge in New Jersey, the state’s legislature passed a bill to do the same. “Expanding access to driver’s licenses is critical for the safety of New Jerseyans,” said Gov. Phil Murphy (D-NJ), “and a step toward building a stronger and fairer New Jersey for all”.

While some Green Light Law supporters remain fearful of federal targeting of undocumented persons by Immigration and Customs Enforcement (ICE), Letitia James, New York’s State Attorney General, says that the bill has built-in measures to combat federal meddling. “The legislation is well crafted and contains ample protections for those who apply for driver’s licenses,” James said. “We will vigorously defend it.”

DMV agents will only need to disclose driver information to federal agencies if presented with a court order or judicial warrant.