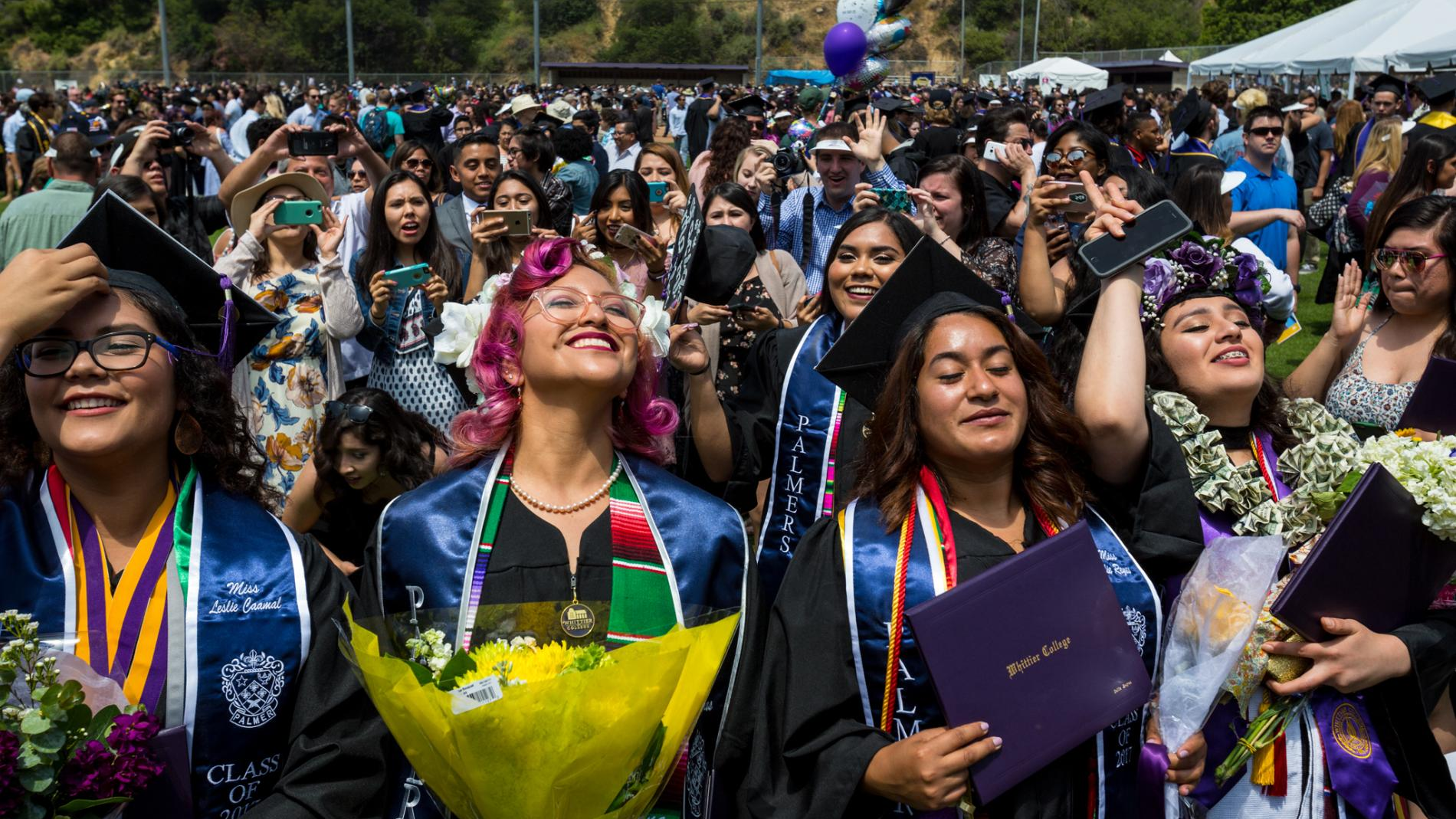 Higher education should not be an unattainable privilege for Latinos

Alejandrina Guzman’s father worked two jobs in order to send her to UT Austin, where she became the school’s first Latina student body president. She is one of only 13% of Latinos to receive a bachelor’s degree. Even fewer Latinos continue: only 4% have a Master’s degree (compared to the 10% national average), and less than 1% have a doctorate.

Let’s be real, college is too expensive! And unfortunately, in this country, education has become a privilege that many Latinos can’t afford. Some of us are expected to contribute to family households, and choose to work instead.

Without student loans, college is unaffordable to most, and Latinos as a group tend to be weary like taking out loans. Those of us who attend college (around 22% of Latino households), graduate with $25,000 of student debt, on average.

If student debt wasn’t so daunting, Latinos might be more likely to graduate from colleges. Some presidential candidates, including Senators Elizabeth Warren and Michael Bennet, support canceling student debt based on income. Senator Bernie Sanders wants to cancel all student debt.

Cutting back student debt would make college more accessible, and it would mean more Latinos would consider continuing to study.