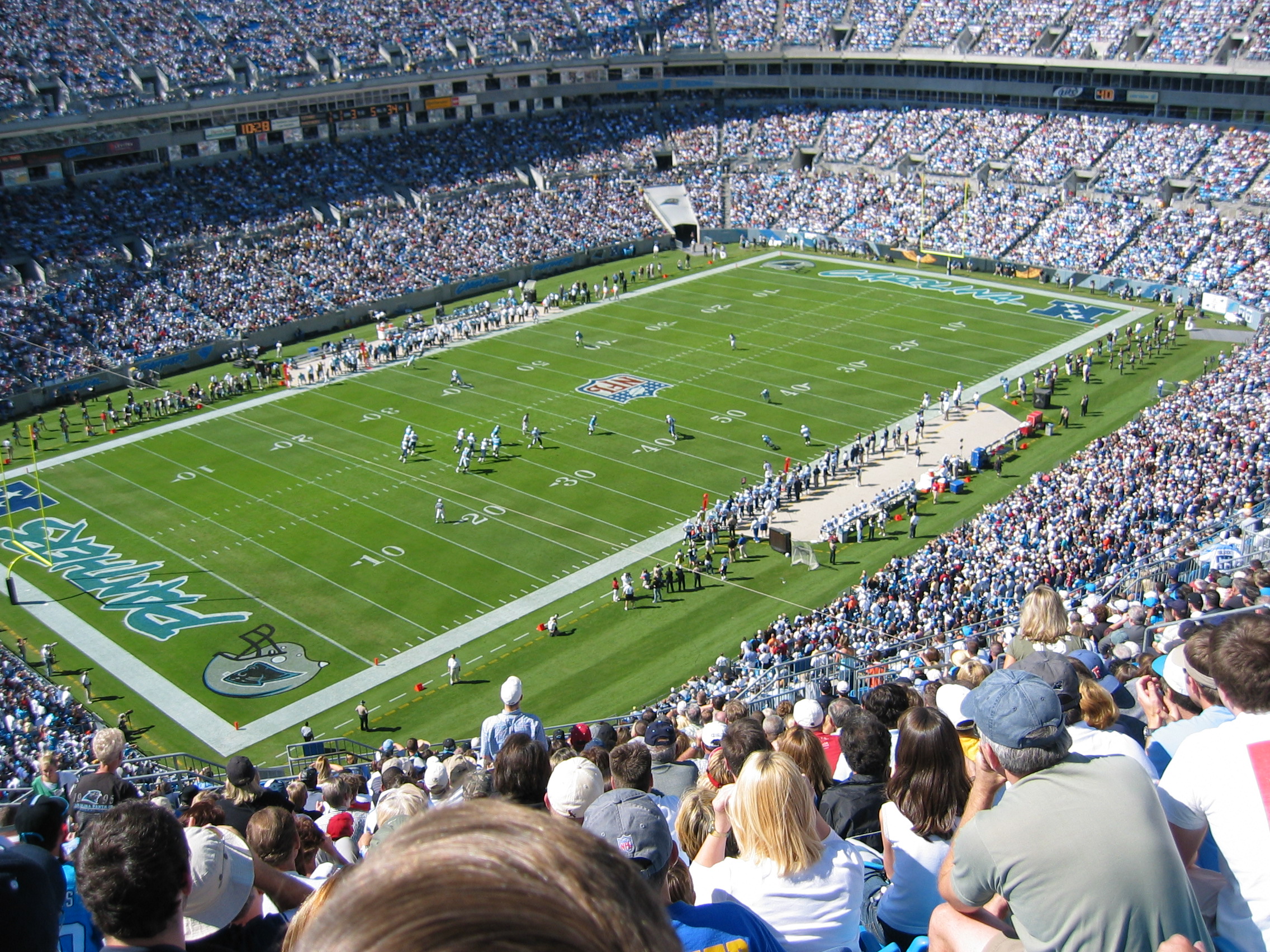 Excitement builds over Super Bowl LIV and their halftime show, but the NFL’s lack of Latinos is also on display

Latino football fans are ready for the biggest sporting event of the year, when the Kansas City Chiefs take on the San Francisco 49ers in Super Bowl LIV at Hard Rock Stadium in Miami on Feb. 2. And while companies and marketers focus on targeting the passionate Latino fanbase, a look at the few Latino players and personnel shows that inclusivity is still lacking on the field.

Over the past 10 years, the Super Bowl has garnered between 98 – 111 million viewers nationwide. Hardcore football fans and casual viewers will gather together to watch the million-dollar commercial spots, and star-studded halftime show.

Latinos will be a prime target during the game’s glitzy commercial ads, as private companies and the federal government reach for their attention. Pepsi will be imploring fans to enjoy their product, using their new slogan “That’s what I like,” after executives found that this phrase is preferred by Latinos.

“The growing Hispanic consumer in this country is a critical consumer,” Todd Kaplan, vice president of Pepsi marketing, said. This group prefers to fully maintain their heritage while also embracing American culture, he added.

Having so many Latinos’ attention is an opportunity for the government to promote the 2020 Census, with high school Latino football player Izzy Ramirez as a spokesperson. Ramirez, who captivated national attention during his recovery from brain arteriovenous malformation, will ask the Latino community to participate in the upcoming Census that has $675 billion in federal funding on the line.

Despite the controversy, the duo is ready to dazzle the game’s millions of viewers with what they’re calling an “amazing show”. Another Latina, and daughter of a former Dallas Cowboy cheerleader, Demi Lovato will kickstart the event by singing the national anthem.

Although the entertainment is sure to inspire Latino pride, there’s still progress to be made for the NFL. The organization is diverse, but a gaping hole exists in the low number of Latino players and head coaches in the league. On Super Bowl Sunday, none of the players will be of Latino descent. According to a 2018 report on player and personnel diversity in the NFL, 0.8% of players in the league and 7.6% of management personnel across 32 NFL teams are Latino.