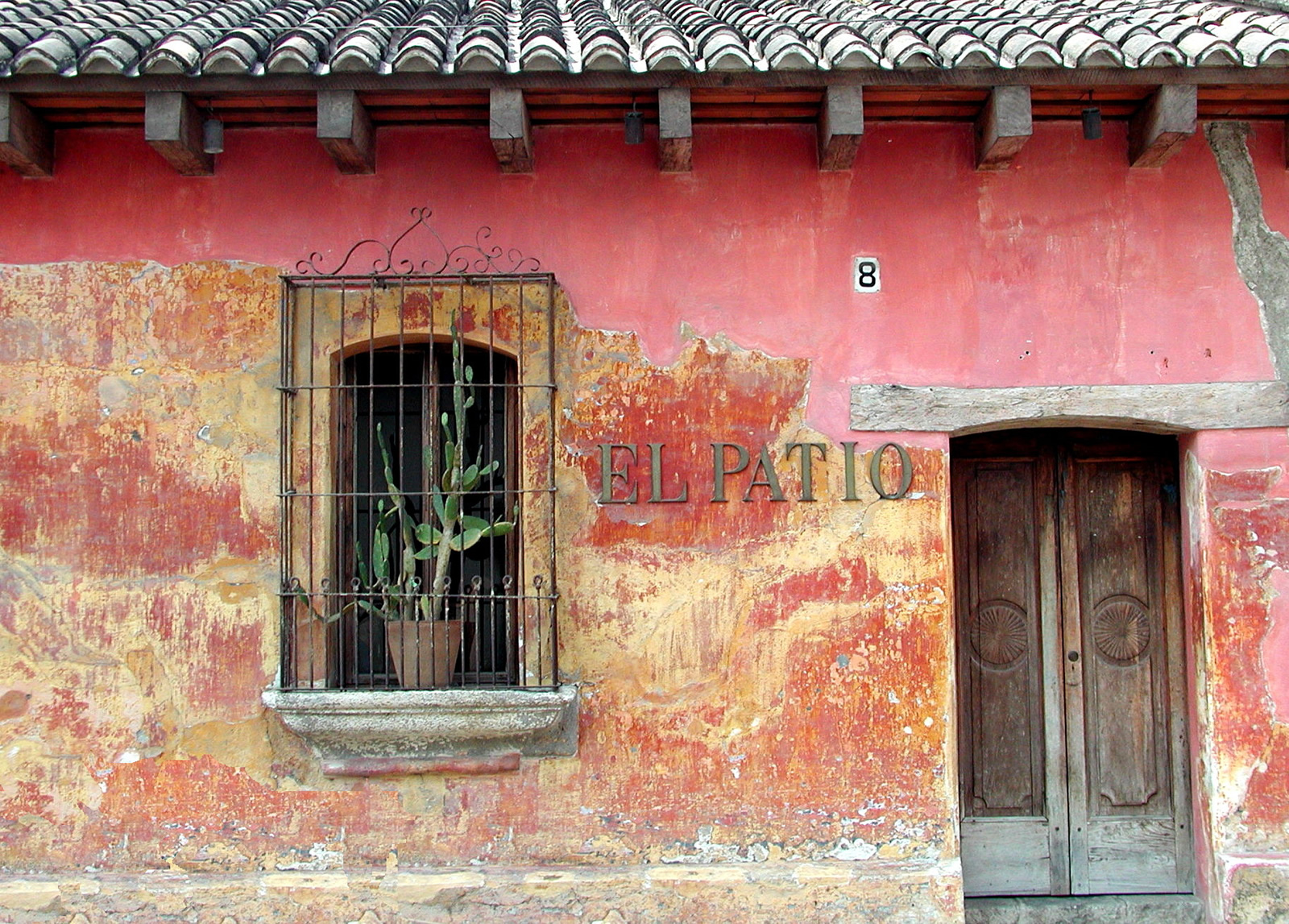 A Honduran mother and her ailing children who had been hospitalized in the United States after seeking asylum were deported to Guatemala on Jan. 21 by immigration officials. The family are some of the latest asylees removed as a result of the Trump Administration’s Migrant Protection Protocols.

The children, including a 1-year-old and a 6-year-old, were hospitalized at a medical facility in the Rio Grande Valley in Texas after becoming sick while held at the Donna immigrant facilities. The younger child was diagnosed with the flu, and the sibling was treated for diarrhea and fever. The children, who had entered into the United States with their mother in December, were reportedly exhausted and malnourished.

Lawyers closely monitoring the situation were abhorred by the inhumane treatment. “The cruelty was beyond the pale – not only in the removal itself but also in the details of the treatment of this mother and her small children,” Dr. Amy Cohen, executive director of immigrant advocacy group Every Last One, said.

While the children recovered in the hospital, lawyers were unsuccessful in obtaining a judge’s stop order for the family’s deportation. Once the children had been medically cleared for travel by a nurse, the family was deported to Guatemala where they can apply for asylum under the Migrant Protection Protocols (MPP). The MPP agreement, entered into by the United States and Guatemala, allows U.S. immigration officials to block asylees from remaining in the U.S. by removing them to Guatemala where they can apply for U.S. asylum.

But immigration advocates are challenging the MPP agreement as the American Civil Liberties Union (ACLU) and other groups have filed a lawsuit on behalf of six deported asylum seekers against the Trump Administration, and want MPP declared illegal. ACLU lawyers claim that the agreement is leaving stranding families in a dangerous predicament where they have no resources or support. “The Trump administration has created a deadly game of musical chairs that leaves desperate refugees without a safe haven, in violation of U.S. and international law,” Katrina Eiland, ACLU Immigrants’ Rights Project lawyer, said.

As of this writing 115 migrants from El Salvador, Honduras, Mexico and other Latin American nations have been deported to Guatemala. The asylum limbo that migrants find themselves in has persisted since November, with no indication from immigration officials whether or not these deportations will cease.