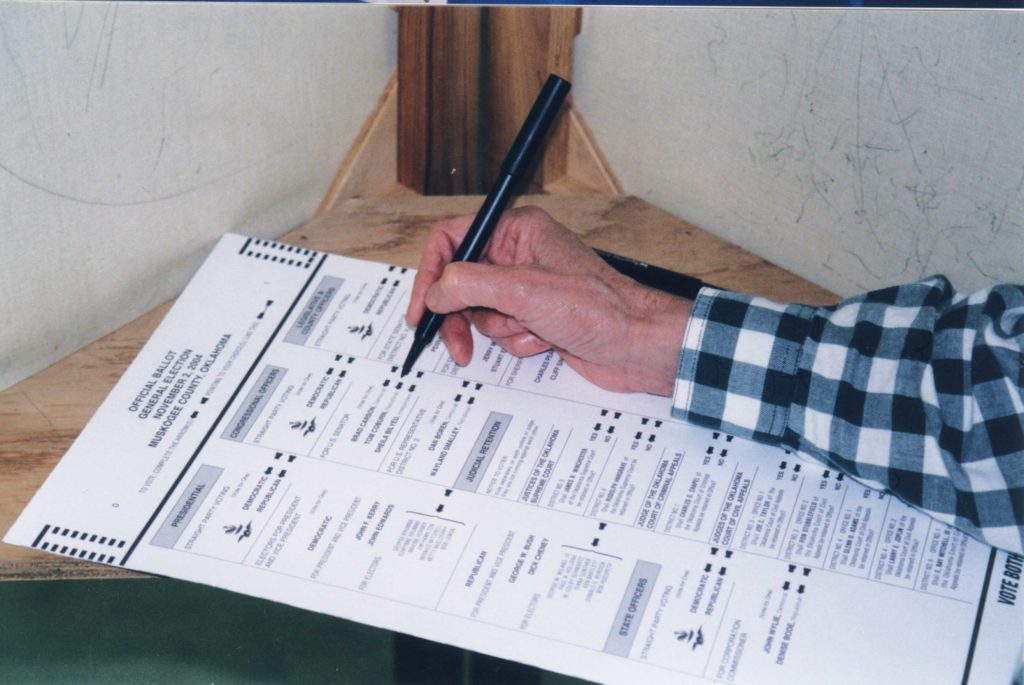 Can Latinos vote out Trump in 2020? This super PAC is betting on it

The creation of a new super political action committee (PAC) that focuses on Latino youth engagement was announced on Monday, January 13, aimed at empowering Latinos to fight Trump’s 2020 candidacy.

This super PAC, Latinos United (ALU), will focus on defeating President Trump in the 2020 elections, during which 32 million Latinos will be eligible to vote, making them the nation’s largest eligible voting minority group for the first time.

Super PACs are political committees organized for the purpose of raising and spending money to elect and defeat candidates, and they are the infrastructure that allows our nation’s practice of the most wealthy influencing politics. ALU is backed by the former Los Angeles Mayor Antonio Villaraigosa, and the Uruguayan media mogul and entrepreneur Fernando Espuelas.

According to a press release, they will focus to motivate Latino voters in six key swing states, including Arizona, Florida, North Carolina, Michigan, Pennsylvania, and Wisconsin. ALU is  concerned with immigration, healthcare, education, and the economy, four main areas that affect Latinos and are under threat with the Trump administration.

The Super PAC will deliver targeted messaging across digital platforms in order to “empower Latinos in battleground states to defeat Trump,” Espuelas said in a press release. “President Trump captured about 30 percent of the Hispanic vote in 2016. If he falls under that threshold in 2020, key battleground states will be out of his reach,” he said.

In the last presidential election cycle, less than half of the eligible Latino population voted, according to a study from the Pew Research Center, a nonpartisan think tank.

ALU comes at a time during which the influence of billionaire individuals and corporate money in politics is greater than ever, and people of color are struggling to find a foothold because of lack of huge funding. On January 2nd Julián Castro, the only Democratic party Latino candidate, dropped out of the race. His departure signaled a greater issue of systemic barriers for politicians of color who don’t have access to the same systems of wealth.

Candidate Cory Booker, who also dropped out on January 13, told Buzzfeed News, “There’s more billionaires in the 2020 race than there are Black people.” With the ALU and money being fueled into the issues that are most important to Latino communities, our voices and issues will be front and center.