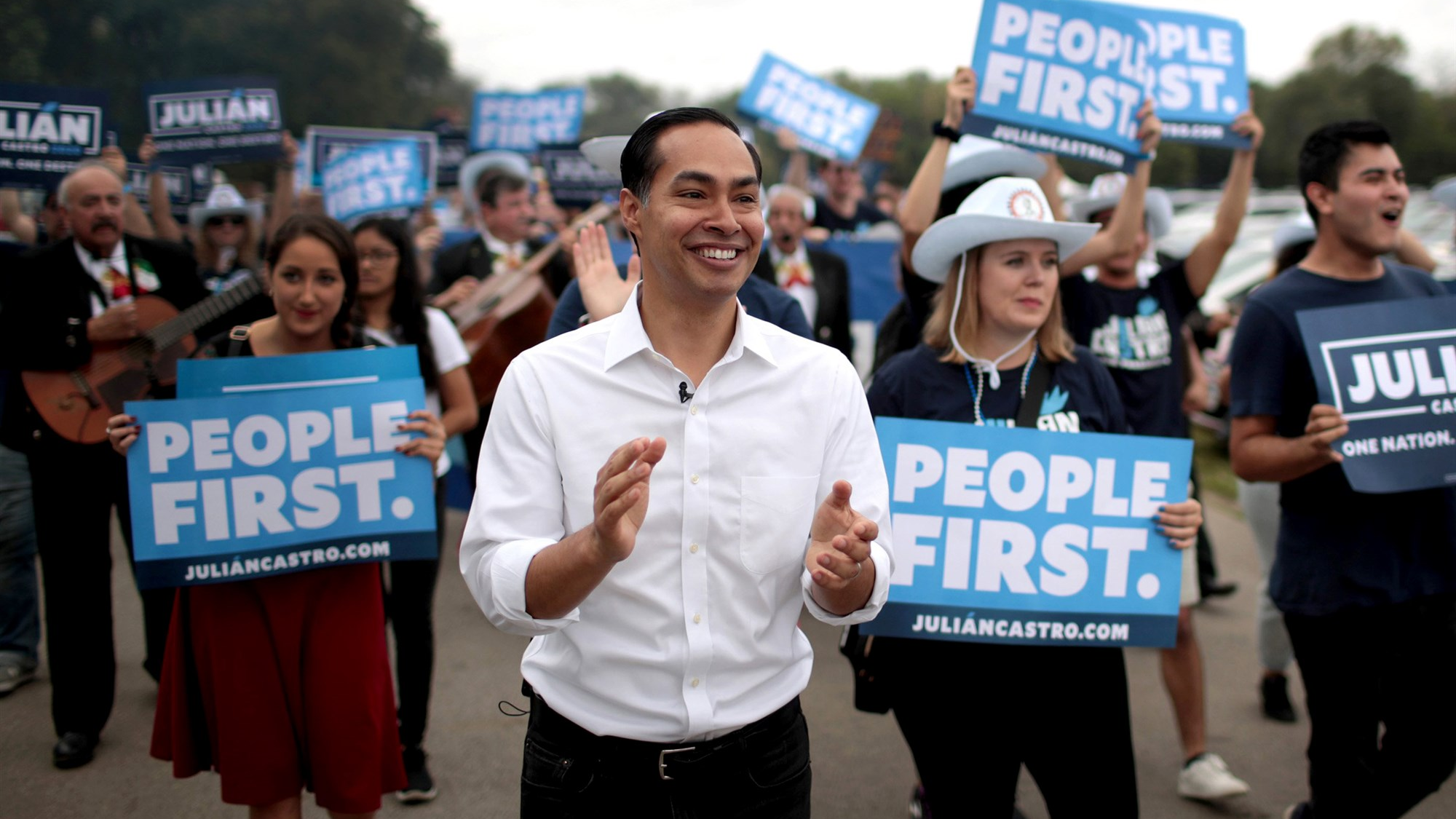 This is how Julián Castro led important conversations last year

Julián Castro dropped out of the presidential race on January 2. In his year-long campaign, he changed the way politicians in the primaries talk about the important issues that hurt many in our country.

One of Julián’s most important contributions was his stand on immigration. During the first Democratic debate, he called to stop labeling families trying to cross the border “criminals,” and other candidates followed his lead.

Until that point, presidential hopefuls claimed to support immigration reform without specifying details. Human rights are being trampled right now, as asylum-seekers are being thrown into camps, and presidential candidates need to present concrete solutions.

Julián also sparked the conversation about the racist undercurrent of the electoral college. We should not start the process in Iowa and New Hampshire, two mostly-white states that are not “reflective of the diversity of the country, or of our party,” he said.

Julián was bold when it comes to police-reform. He proposed a plan that ends biased policing, holds police officers accountable, and mends relationships between police departments and the communities they serve.

We already miss Julián’s contributions but they will surely outlive his candidacy!