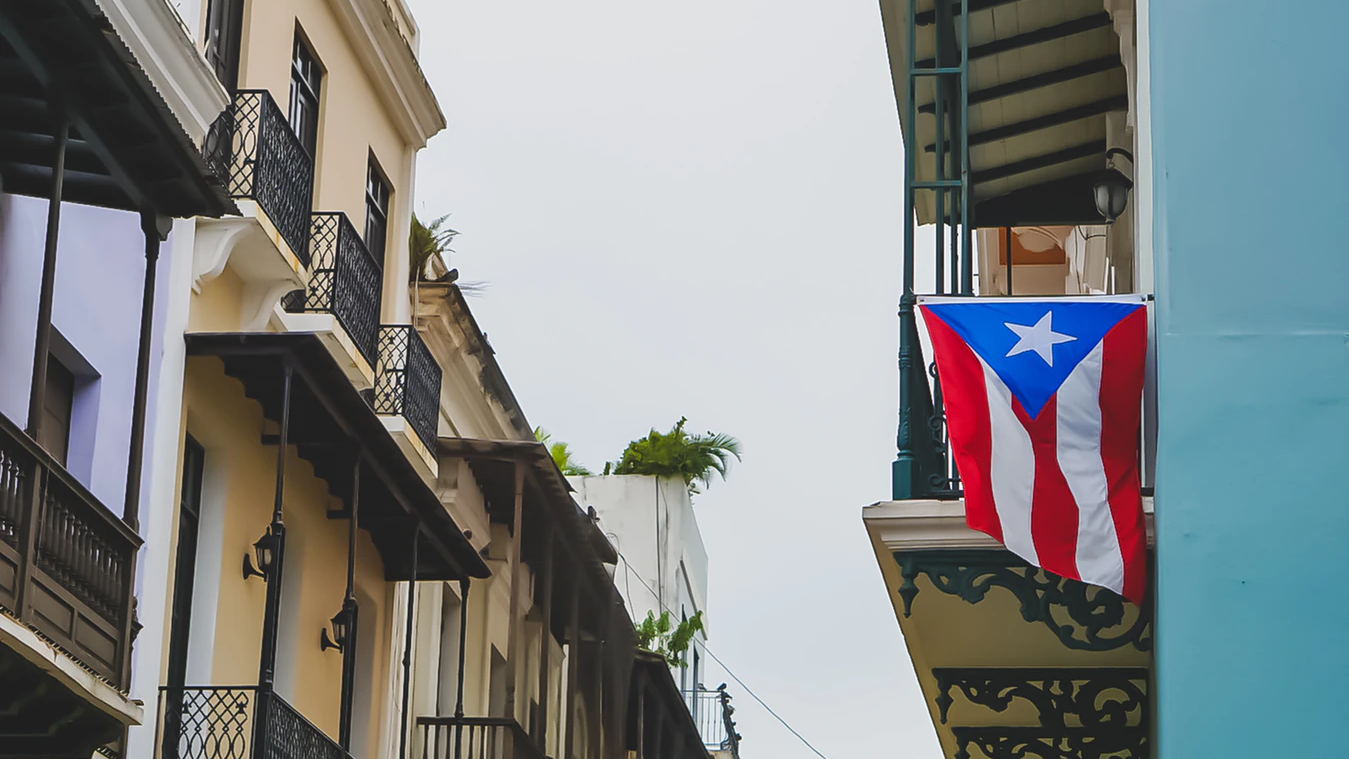 Puerto Rico was shaken by a 5.9 magnitude earthquake just before 9 a.m. on  Saturday, Jan. 11, as islanders continue to endure the effects of Mother Nature’s devastation. The latest earthquake comes days after the one registering 6.4 magnitude on Jan. 7 left one person dead and caused island-wide blackouts.

The reported aftershock is one of several that experts at the U.S. Geological Survey (USGS) believe will continue. More than 2,000 tremors have occurred since Dec. 28. The massive damage in Puerto Rico’s southernmost cities, like Ponce and Yauco, include building debris on the streets, and some 59,000 people left without power.

Following Saturday’s temblor, Governor Wanda Vázquez declared a state of emergency in the afternoon and assigned $2 million in aid for cities closest to the earthquake’s epicenter.

While Puerto Rico presses on in anticipation of aftershocks, the need for infrastructure redevelopment looms large as 559 structures have been destroyed because of the recent earthquakes. Jennifer Gonzalez, Puerto Rico’s commissioner to the U.S. Congress, has joined congressional leaders in obtaining support from the Federal Emergency Management Agency (FEMA) to tackle the devastation on the island.

As of this writing President Donald Trump had not signed the major disaster declaration. The island is still in waiting for the $18 million in federal funding that was designated as aid after the hurricane that struck more than two years ago.

Although Trump and the federal government have dragged their feet in providing Puerto Rico with monetary aid, grassroots relief efforts and state governments have sprung into action to help. California Governor Gavin Newsom (D-CA) will be dispatching 16 emergency relief specialists to Puerto Rico for 16 days to lead emergency management and crisis counseling. And, four California Urban Search and Rescue firefighters have already been deployed to help islanders conduct search and rescue operations.

There are various local fundraising efforts across the country popping up to help islanders  in need. One of them is a joint effort by South Philly Barbacoa and Puerto Rican chef Maria Mercedes Grubb cooking for a cause. The chefs are using the power of cuisine at a pop-up eatery in South Philadelphia, at 1140 S. 9th Street, which is taking place through Jan. 14.