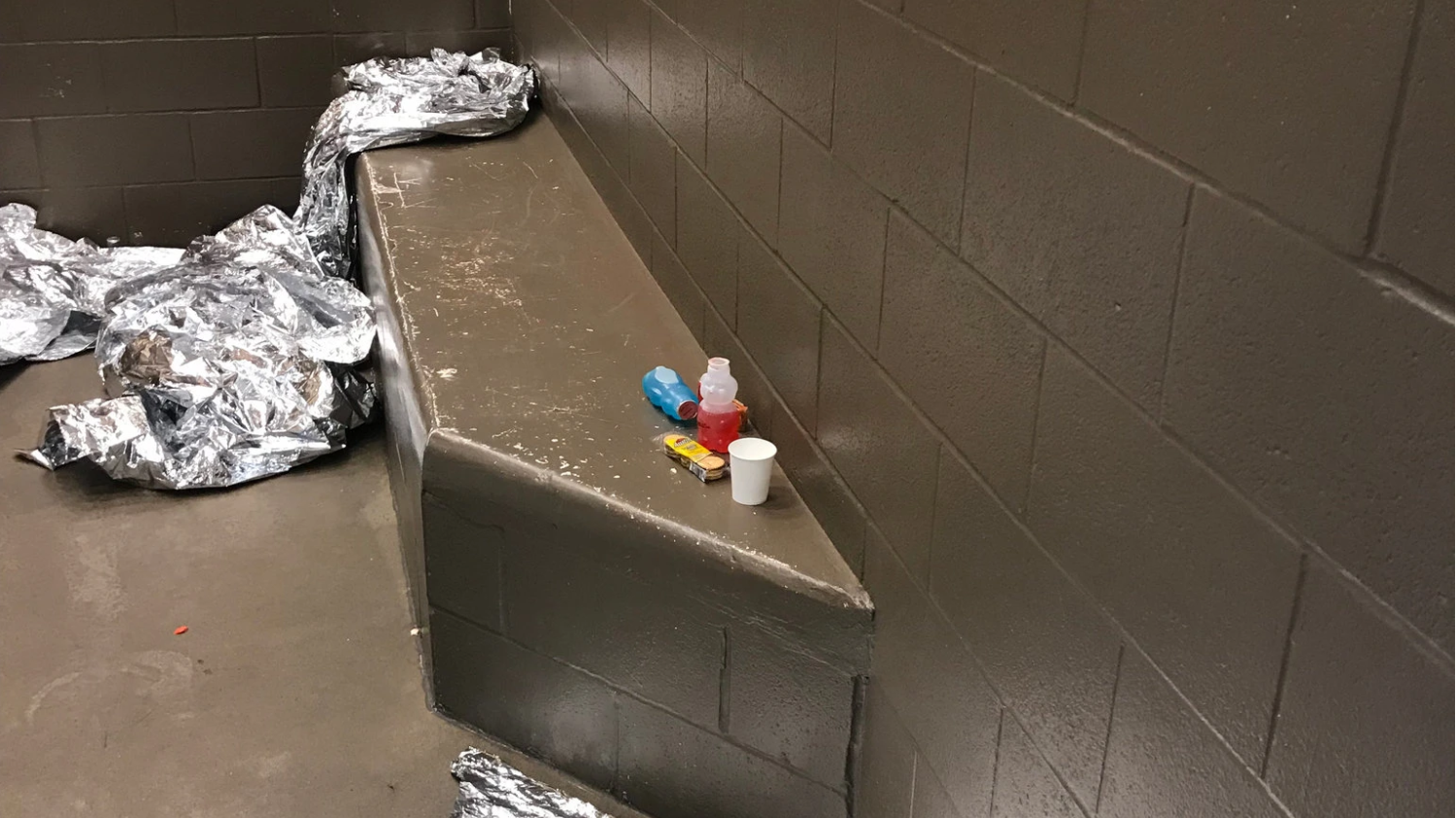 16-year-old Guatemalan migrant Carlos Gregorio Hernandez Vasquez lay dead in a south Texas holding cell for over four hours before guards checked on him. Carlos died of flu while being detained at an immigration holding station in Weslaco.

A Dec. 5th ProPublica news report shows video footage of Carlos’ solitary death that conflicts with statements made by the U.S. Customs and Border Protection (CBP) agency when they reported the teen’s death back in May.

According to the report, a CBP nurse practitioner diagnosed Carlos with flu and a 103 degree fever on May 19, before he was transferred from a crowded detainment center in McAllen to the Weslaco holding station. The nurse practitioner advised officers to check on the boy within two hours and transfer him to an emergency room if his conditions worsened.

The teen was never taken to the emergency room as his state worsened, and included writhing for over 25 minutes, collapsing onto his cell floor, and lying prostrate for over four hours, as seen on the video. This was not reported on the teen’s subject activity log before his May 20 demise.

CBP claims the boy was discovered unresponsive during a welfare check, and that three earlier checks had been conducted before he was found dead at 6:08 a.m. But this information contradicts video footage released by ProPublica that shows Carlos lying in the same position from 1:47 a.m., where the video footage cuts off, until 5:48 a.m. The footage resumes four hours later and shows agents entering the cell only after being alerted of the teen’s condition by his cellmate.

“Carlos Gregorio Hernandez Vasquez’s death was preventable. As flu season is upon us, the Trump administration has ignored the CDC’s demands to vaccinate children in their immigration jails,” Jess Morales Rocketto, chair of immigration advocacy group Families Belong Together, said. As early as January, the Center for Disease Control and Prevention had urged CBP to vaccinate migrants for the flu at detainment centers only to have their recommendations rejected. CBP has also refused help from medical advocacy groups willing to provide detainees with free flu shots.

After the video was published online, Carlos’ family objected to the publication of the graphic video footage released by ProPublica and said they’ve had to endure “people watching him die on the internet,” according to a statement released by their lawyers at the Texas Civil Rights Project. The news outlet has apologized, in a December 6th post, and states that the video footage was released to make people aware of what the U.S. government is doing to migrant children like Carlos.