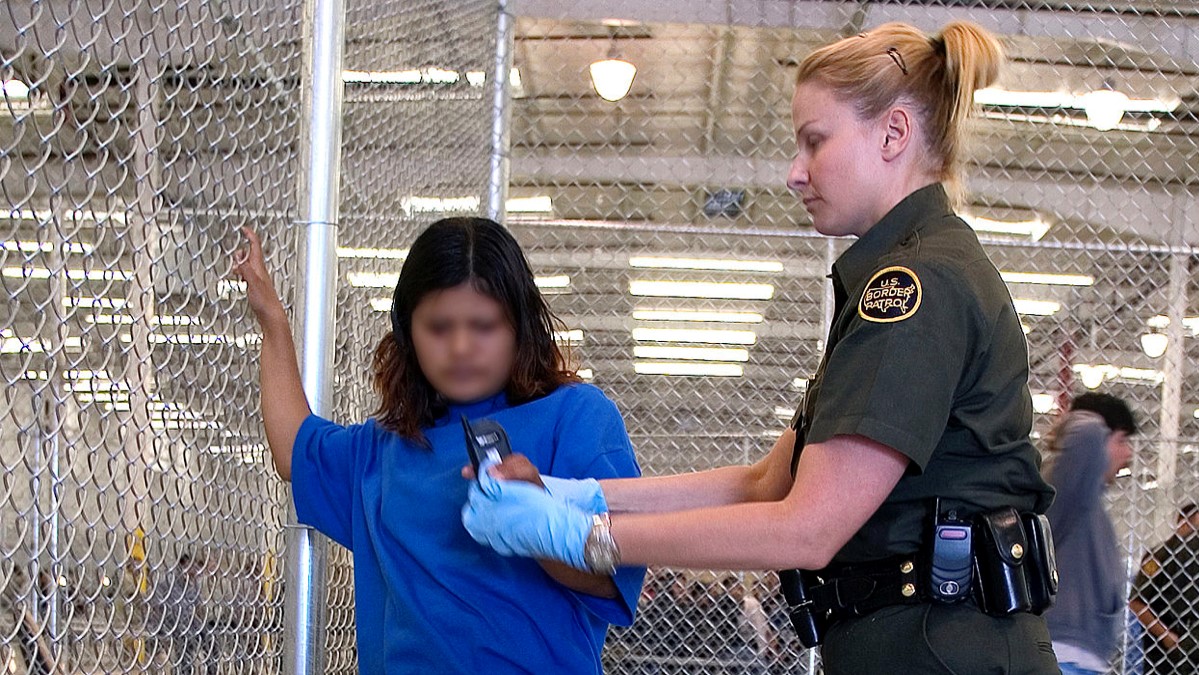 Despite noting the spread of influenza at migrant detention centers last winter, and recommendations that all detainees receive flu vaccines after they are taken into custody, the U.S. government refused.

For nearly a year, the Center for Disease Control and Prevention (CDC) warned the U.S. Customs and Border Protection agency (CBP) about the dangers of not vaccinating detained migrants for the flu. A Nov. 7 letter, released by Rep. Rosa DeLauro (D-Conn.), claims that CBP refused to follow CDC’s vaccination recommendations.

The letter penned to Rep. DeLauro by CDC Director Robert Redfield followed up on questions the Congressmember had asked the agency in October regarding influenza in detainment centers. “CDC’s recommendations are clear: flu vaccines should be administered to people as soon as possible to prevent the spread of this deadly disease,” said Rep. DeLauro, a member of the House Committee on Appropriations,

Before CDC issued their initial recommendations to CBP in January, one Guatemalan child detainee had already died of the flu. According to The Hill, CDC conducted tests at detainment centers and found that among 65 detainees tested for flu, 6 of the tests returned positive. Once CDC recommendations had been issued, two additional migrant children died from the viral infection while being held at detainment centers in El Paso and Weslaco, Texas.

Border Patrol Agency offered challenges as their reason for not implementing the recommendation, “CBP has significantly expanded medical support efforts, and now has more than 250 medical personnel engaged along the Southwest border,” said Kelly Cahalan, CBP Public Affairs Specialist.  “To try and layer a comprehensive vaccinations system on to that would be logistically very challenging for a number of reasons.”

While CBP claims logistical challenges are negating the implementation of a vaccination system, a recent Brookings Institution report has found that covering the cost of every detainee’s flu shot at $1.88 per person would amount to only 0.007% of the CBP’s budget. Additionally, the medical advocacy group Doctors for Camp Closure wrote to the U.S. Department of Homeland Security and the U.S. Department of Health and Human Services offering to provide CBP detainees with flu shots free of charge, but CBP has refused this offer.