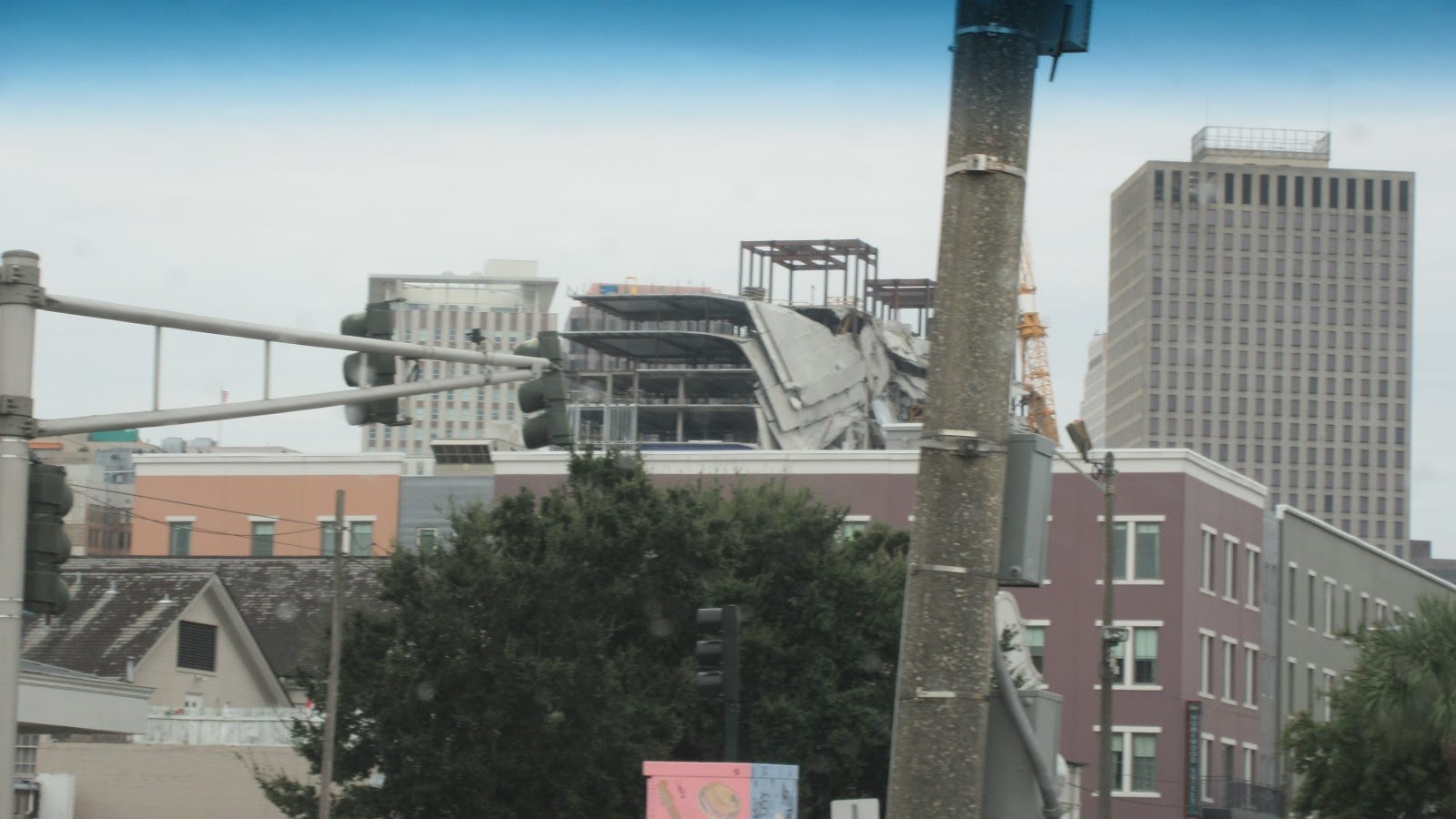 Construction site whistleblower Delmar Joel Ramirez Palma was deported to his native Honduras on Nov. 29 after being arrested by U.S. Customs and Border Patrol (CBP) in October. Ramirez Palma was injured while working at the New Orleans Hard Rock building on Oct. 12 when the building collapsed, killing 3 people and injuring twenty others. Before the Friday deportation, Ramirez Palma and five of his co-workers filed a civil lawsuit to recover damages for injuries they sustained due to the building collapse.

Ramirez Palma escaped death by jumping from floor to floor of the 18-story Hard Rock building, causing him injuries that resulted in headaches, back pain and sleeplessness, according to Ramirez Palma’s family. The Injuries, sustained by the seasoned New Orleans construction worker and his co-workers, are being attributed to site mismanagement by the building’s contractor, 1031 Canal Development, LLC. The development company is currently listed as a defendant in a civil suit brought by Ramirez Palma’s lawyers, Jeremy Pichon, Eric Wright, and Daryl Gray.

Only two days after speaking to Jambalaya News about the Oct. 12 building collapse and his plan to file a lawsuit, Ramirez Palma found himself in handcuffs. The construction worker was arrested while fishing with friends along the Bayou Sauvage National Wildlife Refuge in New Orleans. CBP then turned Ramirez Palma over to an ICE staging facility in Alexandria, Louisiana where he was held for several weeks before his Nov. 29 deportation.

Ramirez Palma’s whistleblower rights were not protected by a longstanding agreement between the Department of Homeland Security and the Labor Department. The agreement calls for deportation delays for undocumented persons who have filed labor complaints and grievances. “Mr. Ramirez-Palma’s latest application for a stay of removal had already been denied by ICE on Oct. 3,” Bryan D. Cox, an ICE spokesman, said in an email statement to the Washington Post. This date is “more than a week before the incident cited by his supporters” Cox added.

While Ramirez Palma was held at the Alexandria ICE staging center, Secretary Ava Dejoie of the Louisiana Workforce Commission tried to intervene and stay Ramirez Palma’s deportation, only to have her request denied.
“The next time a building collapses, we will wonder if it could have been prevented if our federal agencies had prioritized answers and accountability for the survivors of the Hard Rock” said Julien Burns, spokesman for the New Orleans Workers’ Center for Racial Justice, to the Washington Post. This deportation sends the wrong message, and she added that in the future “we will wonder if potential whistleblowers kept silent because they saw what happened to Joel”.