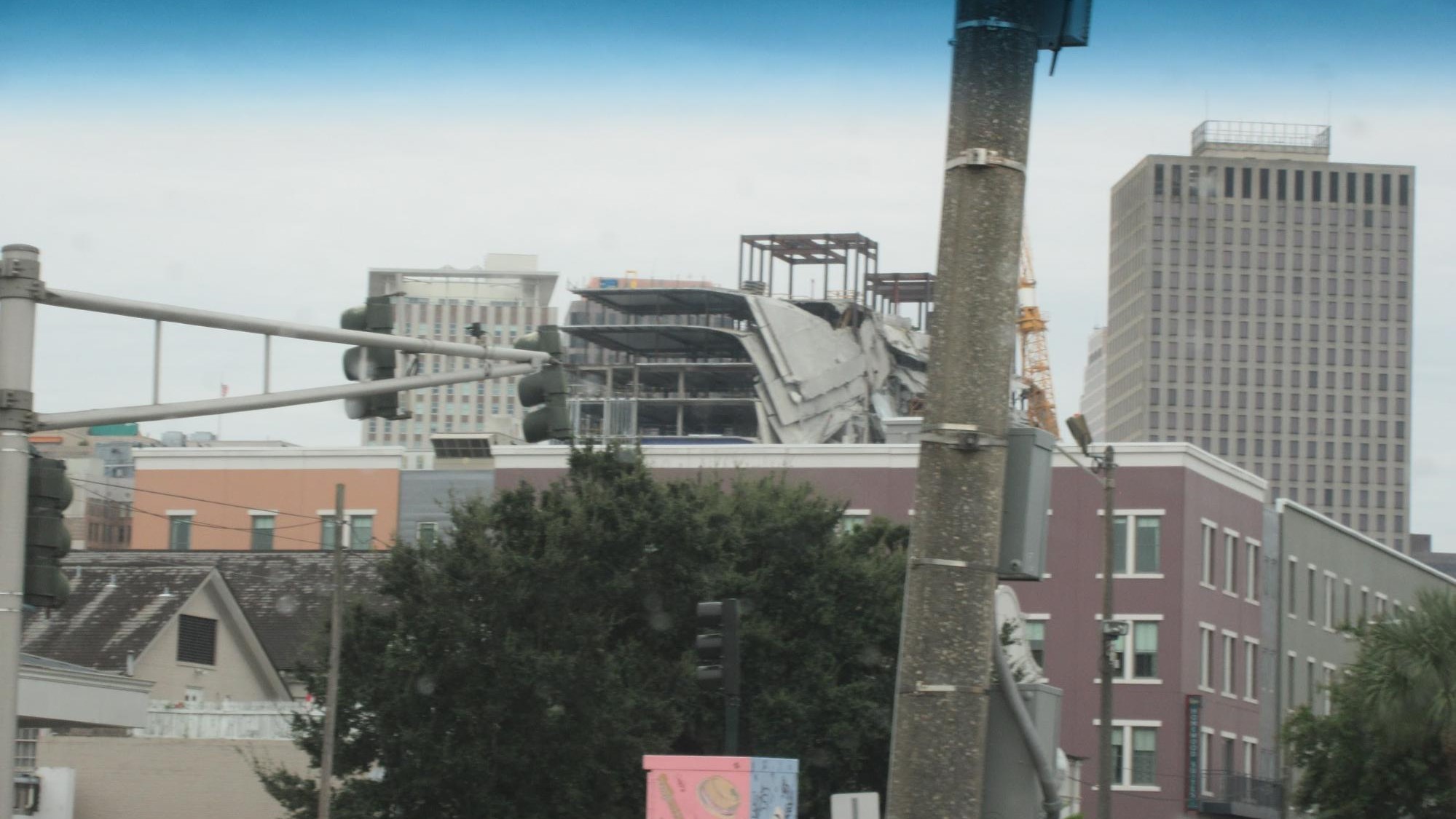 Delmer Joel Ramirez Palma, a native Honduran who was injured at the collapse of a Round Rock Cafe in New Orleans on Oct. 12, was detained by immigration authorities after he shared plans to sue the hotel with a television news station, his lawyers said. He is one of five workers injured after an unfinished part the Hard Rock Hotel building in New Orleans collapsed.

Delmer’s lawyers told The New Orleans Advocate (NOLA) that Delmer and the other four workers are seeking damages for the injuries they suffered as a result of the collapse, which they believe was due to inadequate material and support. The construction worker, who is undocumented, was arrested by U.S. Customs and Border Patrol agents in Bayou Sauvage National Wildlife Refuge in New Orleans East on Oct. 14, just two days after the collapse of the building, which claimed the lives of three workers and sent dozens to the hospital with injuries.

The lawyers include Jeremy Pichon, Eric Wright and Daryl Gray. They told NOLA reporters that Delmer’s injuries required surgery, but that Delmer had not immediately received the necessary medical care. Delmer is being held in custody and readying for deportation at La Salle Detention Center Facility near Oakdale, Louisiana.

An unnamed Border Patrol spokeswoman told NOLA reporters that U.S. Fish and Wildlife Service agents alerted officers to arrest Delmer after seeing him fishing without a license. She said they asked Delmer for proper identification and he produced a “foreign citizenship documentation.”

Fifteen other workers were injured during the collapse, in addition to the ones suing, bringing the total to 20, CBS News reported.

One of Delmer’s lawyers, Daryl Gray, told CBS News it’s unclear why Delmer is being held in custody. His attorneys told CBS News that Delmer was seen by a doctor over the weekend and that they met with him in person to discuss his case. They plan to take all measures to stay his deportation and believe Delmer still has options.

Daryl told NOLA reporters that Delmer’s arrest was triggered by his interview with a Spanish-language television station. The lawyer told CBS News there may be other undocumented workers who were injured during the building collapse, but are afraid of coming forward out of fear of legal repercussions.

New Orleans Mayor LaToya Cantrell told the media there were 112 people in the building at the time of the collapse. She issued a statement where she said “our hearts break for the loss of life,” according to a previous report by NBC News.

Meanwhile, the Hard Rock Hotels communications department released a press release expressing condolences for the lives lost. “Our hearts and minds remain with those impacted, and we are grateful for the leadership from the offices of Mayor Cantrell’s and Councilman Palmer,” the press release said. “We are collaborating with the other fine response organizations — as well as the strong and resilient people of New Orleans.”

The mayor’s website reports that as of Oct. 22, the City of New Orleans, continues emergency operations at the site of the construction collapse. Workers successfully performed a controlled demolition of two unstable cranes at the construction site over the weekend.

“The structure is significantly more stable at this point,” the release reads. “The City is working with the property owner to continue to secure the site and begin the demolition process.”

A task force is working with demolition contractors to begin debris removal to access and recover the bodies of the two victims.