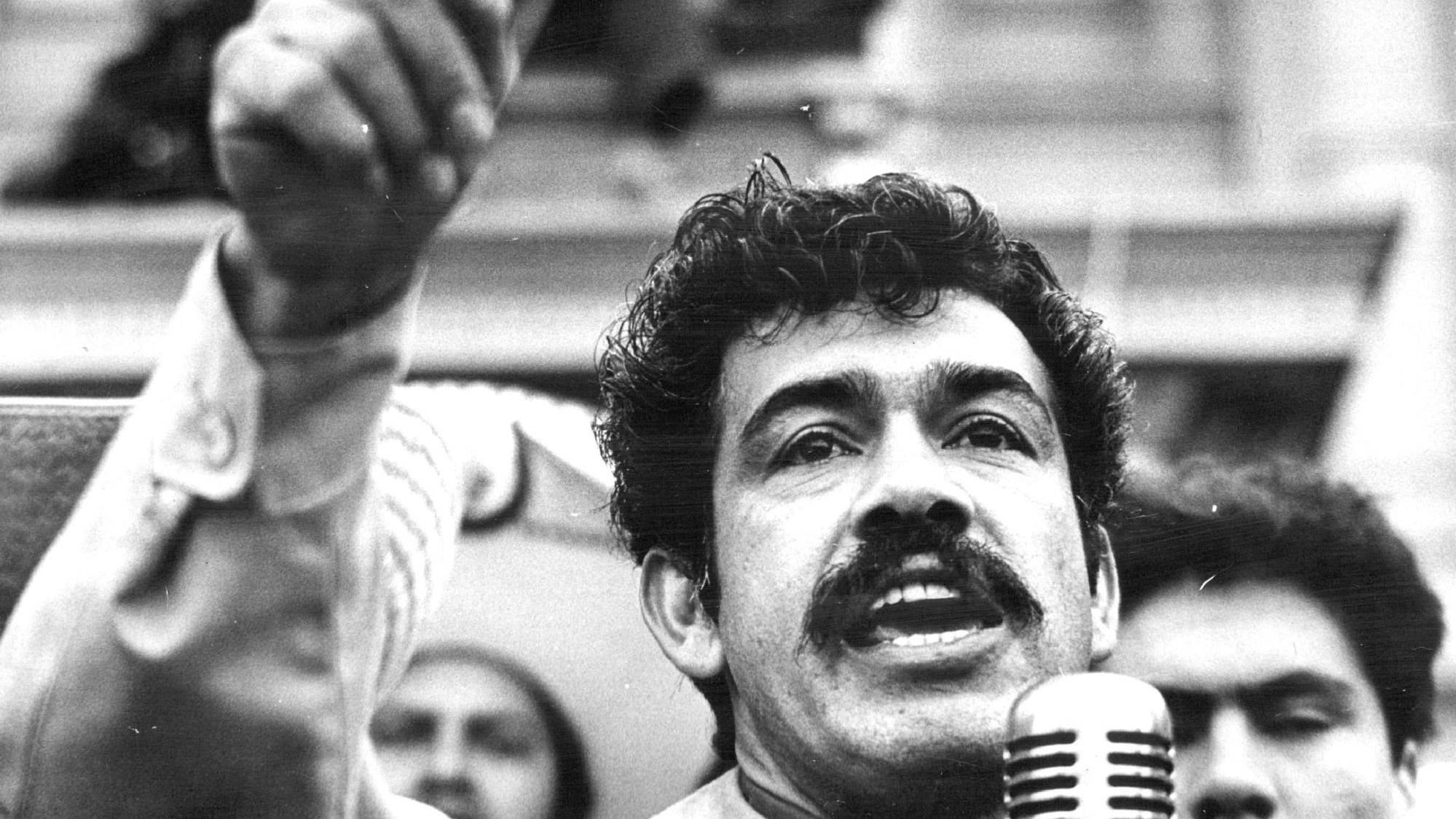 This poem should inspire and empower Latinxs

“I am Joaquín” is a poem written by a man whose name is not Joaquin, but who used those words to express his Chicano identity. The late Rodolfo “Corky” Gonzales was a Mexican American boxer 🥊 poet, and political activist who inspired a generation of Chicanos in the 60s and 70s.

His empowerment bilingual poem, “I Am Joaquín,” is about the duality of Mexican identity, to which many others can relate.

The poem references political issues of the late 60s, but its message of self identity spans decades.

That same year, Denver students recorded a video reading “I am Joaquín”. The students found inspiration and guidance through Corky’s empowering words.

Read some of the words for yourself, which are just as relevant in today’s society as when he wrote them:

“I am the masses of my people and

I refuse to be absorbed.

The odds are great

But my spirit is strong,

My blood is pure.

I am Aztec prince and Christian Christ.