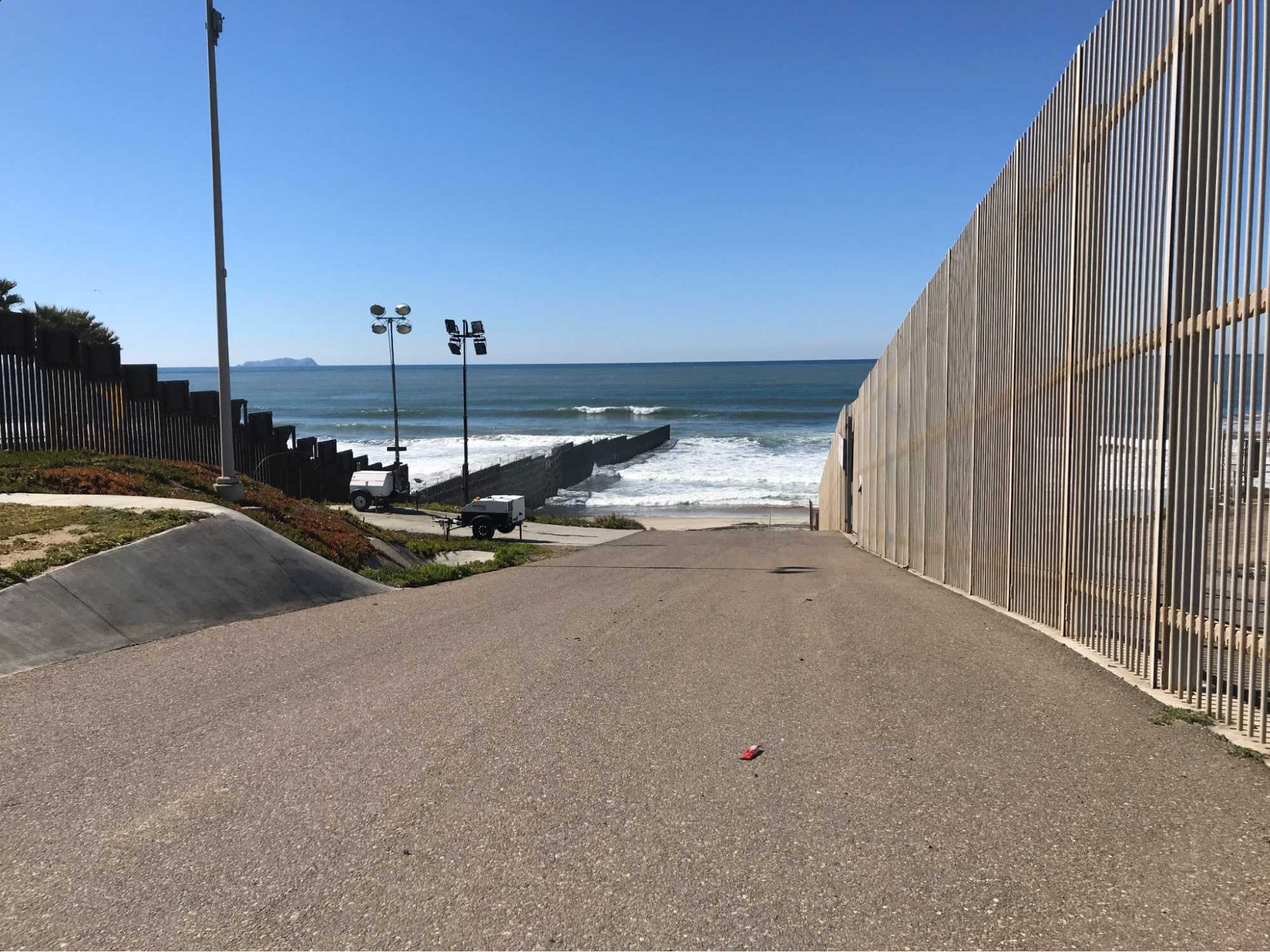 At the westernmost point of the U.S.-Mexico border lies Friendship Park, a binational space that has historically allowed people on both sides to gather at the border. After decades of bittersweet reunions, Friendship Park became a symbol of unity, and for a long time, was often the only place where people could see their loved ones. Now, plans to construct two 30-foot walls through the park have supporters fearing for the future.

In 1971, then-First Lady Pat Nixon inaugurated Friendship Park as the California Border Field State Park. This led to the development of the Binational Garden, which included dozens of acres of native plants. During this time, only low-hanging rope or barbed wire served as the border marker, and the public enjoyed access to the park and trails. In 2006, the federal government took the lands by eminent domain and constructed the border walls that stand today.

Supporters of Friendship Park advocated for the site to reopen for public use, and in 2011, Border Patrol began opening the U.S. side for limited hours every weekend. This allowed visitors to interact with their loved ones through the thick metal mesh covering the inner border fence. The park was also commonly used to say goodbye to dying loved ones and allowed visitors to worship at the outdoor Border Church.

In February 2020, San Diego Border Patrol officials closed Friendship Park to the public, although the park can still be freely accessed on the Mexican side. U.S. officials announced their plans to construct border barriers and carried out an unannounced bulldozing of the Binational Garden. In Tijuana, Border Church and its supporters planted trees and held a moment of silence “for the loss of life and human connection in the destruction.”

Today, advocates and members of a group called Friends of Friendship Park continue to call on Border Patrol officials to reopen the park. Border Patrol has maintained that the current border structure is unsafe, has not withstood environmental corrosion and needs to be replaced. They have yet to give a timeline for reopening the park.