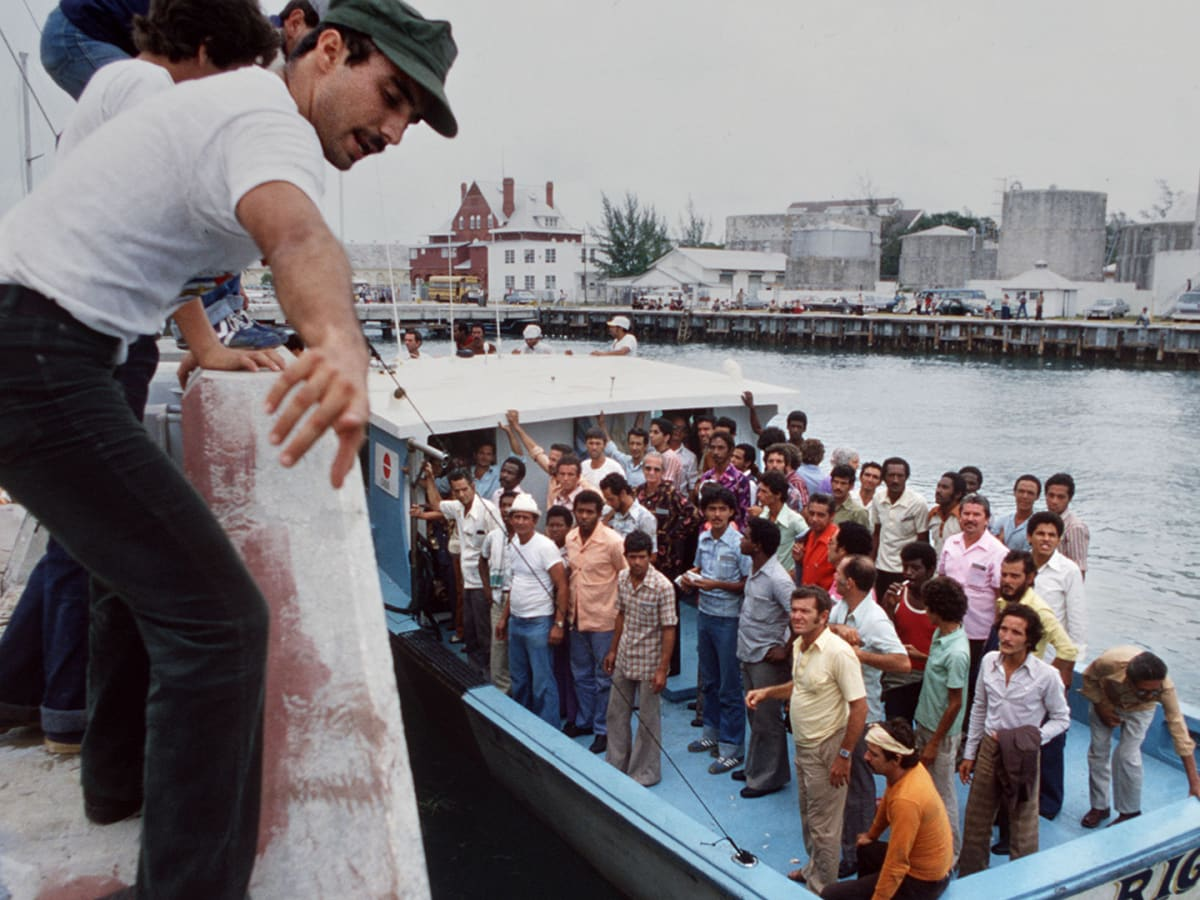 When 125,000 Cubans arrived in Florida in the Mariel boatlift of 1980, they were looking for a future that looked brighter than what seemed possible for them in Cuba. They boarded rented shrimp and fishing boats and headed to the U.S. But, the residents of Miami-Dade county didn’t welcome them.

Cuban immigrants were blamed for tapping out the county’s social service programs, and an increase in crime. So, in 1980, officials passed an ordinance banning the use of any language other than English for government use. This meant that street signs, government services, and county meetings all had to be in English.

The legislation was part of a broader anti-immigrant sentiment. In 1988, Floridians voted to make English the official language of Florida.

Latinos in Miami-Dade county quickly spoke out against the discriminatory law. They organized to get the ordinance struck down, and in 1993, it was finally repealed.